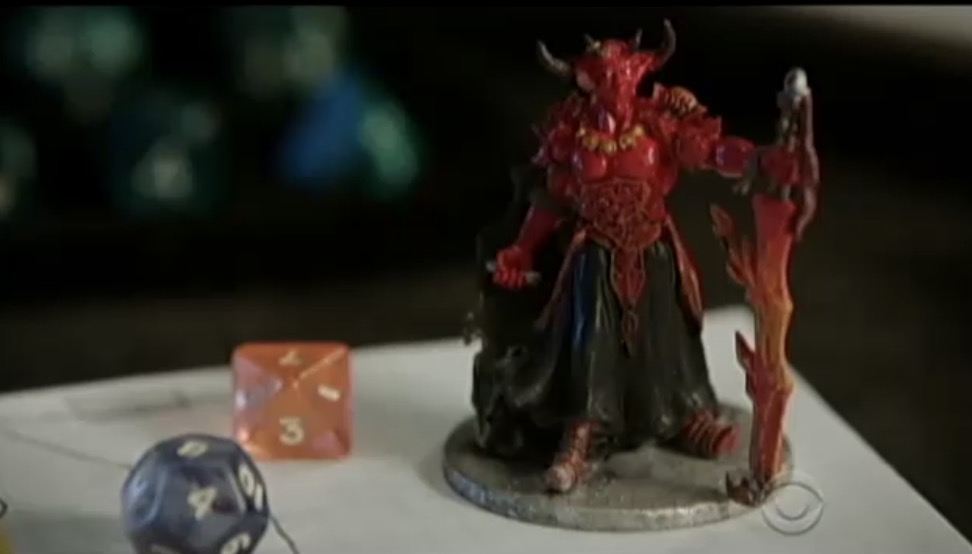 If you’ve ever watched The Big Bang Theory or its new spin-off Young Sheldon, you already know that both shows love to remind viewers how much main character Sheldon doesn’t believe in God and likes to bash Christianity. But just in case you missed the 5,924,835 references that came before, Thursday night’s episode of Young Sheldon, “Demons, Sunday School, and Prime Numbers,” made sure to remind everyone once again.

The episode kicks off with young Sheldon (Iain Armitage) playing Dungeons & Dragons with his friends Tam (Ryan Phuong) and Billy. Sheldon’s mom Mary (Zoe Perry) walks in and is shocked to discover that the game contains demons and the Devil.

“I’m worried,” Mary later tells Sheldon’s father and grandmother “Meemaw” (Annie Potts). “There are incantations in this book to summon actual demons.” She talks to the other parents about it.

Billy’s father isn’t concerned about there being demonology in the game and it being against the teachings of their southern Baptist church as long as “nobody’s touchin’ nothin’” and “everybody’s got their trousers up.” He’s also happy that Billy has friends and isn’t “eating dirt and crabgrass anymore.” He then proceeds to hit on Mary. Typical caricature from Hollywood of the southern, mostly conservative and Christian state of Texas where the show takes place. Texans must all be naive, unintelligent, hypocritical “rednecks,” of course.

Mary finally has Pastor Jeff (Matt Hobby) from the family’s church over to the house to discuss the issue. He tells them:

At a recent Young Baptist Leaders Conference, I attended a seminar on satanic leisure activities. And the important lesson is, rather than have a parent or authority figure take the offending game away, let God remove it, root and stem… Sheldon needs to start attending Sunday school. If he likes books with demons and devils, I've got one that will blow his mind.

Sheldon hates the Sunday school idea and tells the pastor that he doesn’t believe in God. Eventually, though, he surprisingly starts to read the Bible to study for Sunday school.

Sheldon’s parents are impressed by his study of the Bible and Mary tells her husband that she’s grateful now for the Dungeons & Dragons game because it helped lead Sheldon to God. But Mary’s joy soon turns to despair when Sheldon announces that he’s planning to study other religions as well, including voodoo.

Sheldon turns to his friend Tam first to ask about his religion, Catholicism, and ends up getting very uneducated answers. There’s also a nasty slam on the Catholic church. Because, of course: 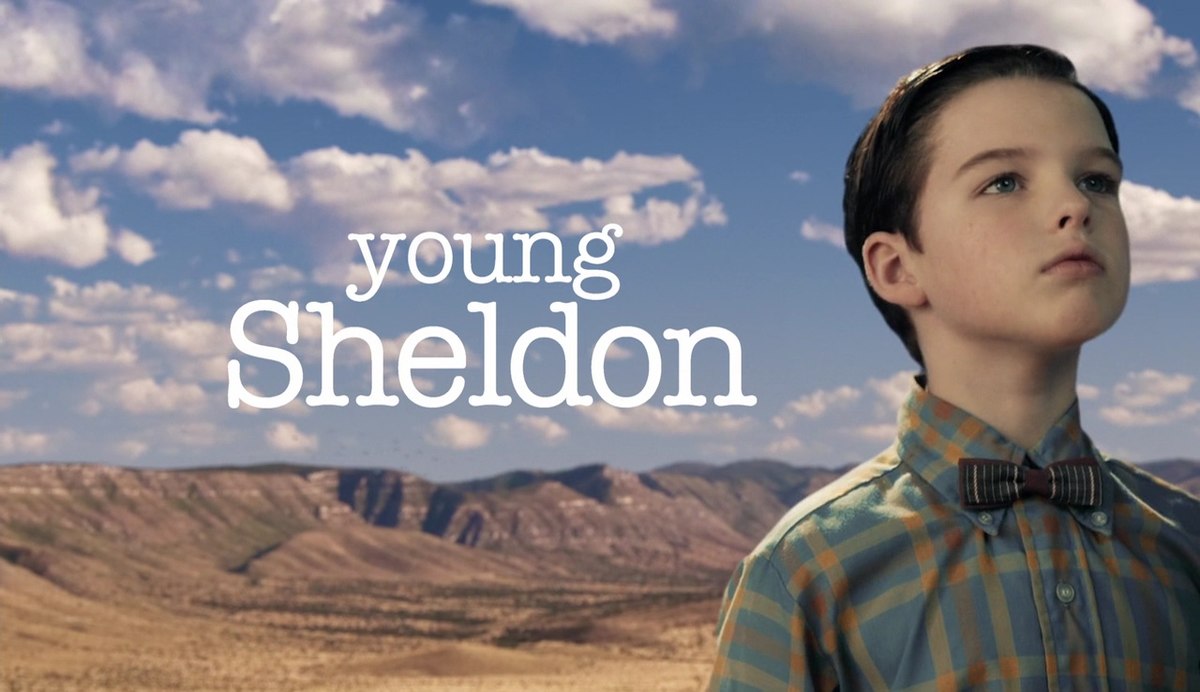 Sheldon: Explain it to me.

Sheldon: Well, for starters, who do you pray to?

Tam: No, He's his Son. But you do eat Him, and drink His blood. Oh, there's also a Ghost, but not the scary kind.

Sheldon: And how does the Pope work?

Tam: Well, the Pope lives in Italy. He has a special car, and a big pointy hat. It's a wonderful hat.

Sheldon: And is there anything else I should know about?

Tam: Every once in a while, you have to confess your sins to a priest.

Sheldon: Not me, I don't have any sins.

Tam: Then you have the sin of pride.

Sheldon: Your religion is making me feel bad.

Tam: That's how you know it's working.

Things go downhill from there as Meemaw arranges a meeting between her Jewish friend, Ira, and Sheldon to explain Judaism, which, according to Ira, is about being punished by God and following "ancient, pointless rules."

Ira: Oh, it's terrible. I don't recommend it.

Ira: Well, for starters, your life is hemmed in by ancient, pointless rules. There's a lot of yelling, and, uh, you're probably not gonna get into a good country club.

Sheldon: What about God?

Ira: What about Him?

Sheldon: Does He play a part in your life?

Ira: Well, historically, He's gotten a kick out of punishing us.

Sheldon: What about Jesus? He was Jewish.

Ira: Oh, we've got a lot of celebrities. Uh, we've got, uh, we got William Shatner, and Leonard Nimoy...

Sheldon: Kirk and Spock? I want to be Jewish.

Ira: Hold on a second. Hold-- I got a question for you, Sheldon. When you grow up, are you planning on living in Texas?

Ira: Then I strongly advise you to stay Baptist. Maybe even wear a cross.

Mary finally tells Sheldon that it’s “important to keep in mind that there is only one true God.” When Sheldon tells her, “That's called monotheism,” and offers her a book about it, Mary tells him, “That's okay. I have The Book about it.”

Sheldon asks, “Would you be angry with me if I don't pick your religion?” Mary tells him, “I could never be angry with you. You be a seeker of your own truth…And if the truth turns out to be Satan, I will do battle with him.”

Sheldon then falls asleep on his research books and begins to have a dream about religion where he discovers that the "10" Commandments are really binary code:

Female voice: We've been waiting for you.

Sheldon: Are you the Ten Commandments?

Male: We are the binary code that underlies the universe.

Female: The ten thing is a common mistake.

Sheldon: I want to understand God. Can you help me?

Male: Did you not hear what we just said?

Female: It's a binary universe.

Male: God is yes and no.

Male: On and off.

Female: Something and nothing.

Sheldon: But why is there evil and suffering?

Female: Well, without evil and suffering, there is no good and happiness.

Sheldon then announces in Sunday school that he’s starting his own religion called “Mathology,” based on a “universal binary system,” and that he’s there to “convert everybody.” As Pastor Jeff hurries him out of the room to have a talk with his mother, Sheldon says on the way out, “The only sin in Mathology is being stupid.”

Does that mean that the writers of this show are sinners in the world of Mathology by writing this twisted, defamatory script on religion, then?