‘The Big Bang Theory’ Starts Off Season With Christian-Bashing 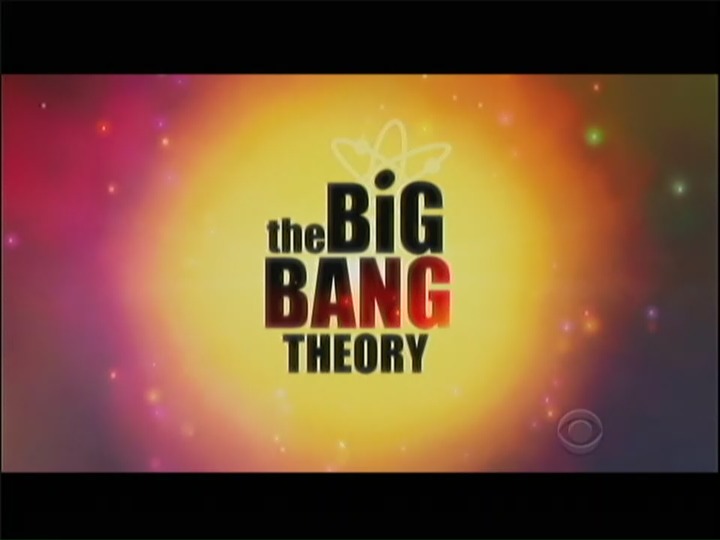 Season 11 of CBS's The Big Bang Theory premiered on September 25 that just couldn't help but mock Christianity and declare that Jesus is not welcome.

Left with the cliffhanger scene of Sheldon Cooper (Jim Parsons) proposing to Amy Farrah Fowler (Mayim Bialik) at the end of Season 10, the premiere episode titled “The Proposal Proposal” continues the scene and Amy says yes, she will marry Sheldon.

Sheldon places a call to his mother in east Texas to tell her the good news. Mary Cooper (Laurie Metcalf) is a strongly religious woman and naturally Sheldon, a non-believer, wants to make sure his mother knows their wedding will not take place in a church and “Jesus won’t be at our wedding.”

Sheldon: Mother, I have some good news to share. We're engaged.

Mary: I am so happy for you two, but I'm not surprised. I've been praying for this.

Sheldon: Well, God had nothing to do with it. It happened because I was kissing another woman, and it made me realize I wanted to be with Amy.

Mary: More than one woman was interested in you? I might have prayed a little too hard.

Sheldon: Wait, oh, and I just... I want to let you know right now that we are not getting married in a church.

Mary: That's all right, Sheldon. Anywhere Jesus is is a church.

Sheldon: Well, he won't be at our wedding.

Sheldon: Okay, well, then, he's your plus-one. You don't get to bring anyone else.

Sheldon: Love you, too. Bye.

Mary: Lord, thank you. Even though you can do anything, that was mighty impressive.

Poor Sheldon. He doesn’t realize that Christians don’t have to be in a church to celebrate in their faith. Mary is a joyous reminder of a mother who expresses her faith in daily living and finds comfort in it.

This season is off to the same start it continued from previous episodes – mocking and belittling Christianity is acceptable to the Hollywood left. It looks like any scenes involving Mary will include bashing her religious faith. Other religions haven’t been treated as such, but Christianity no doubt will remain fair game.