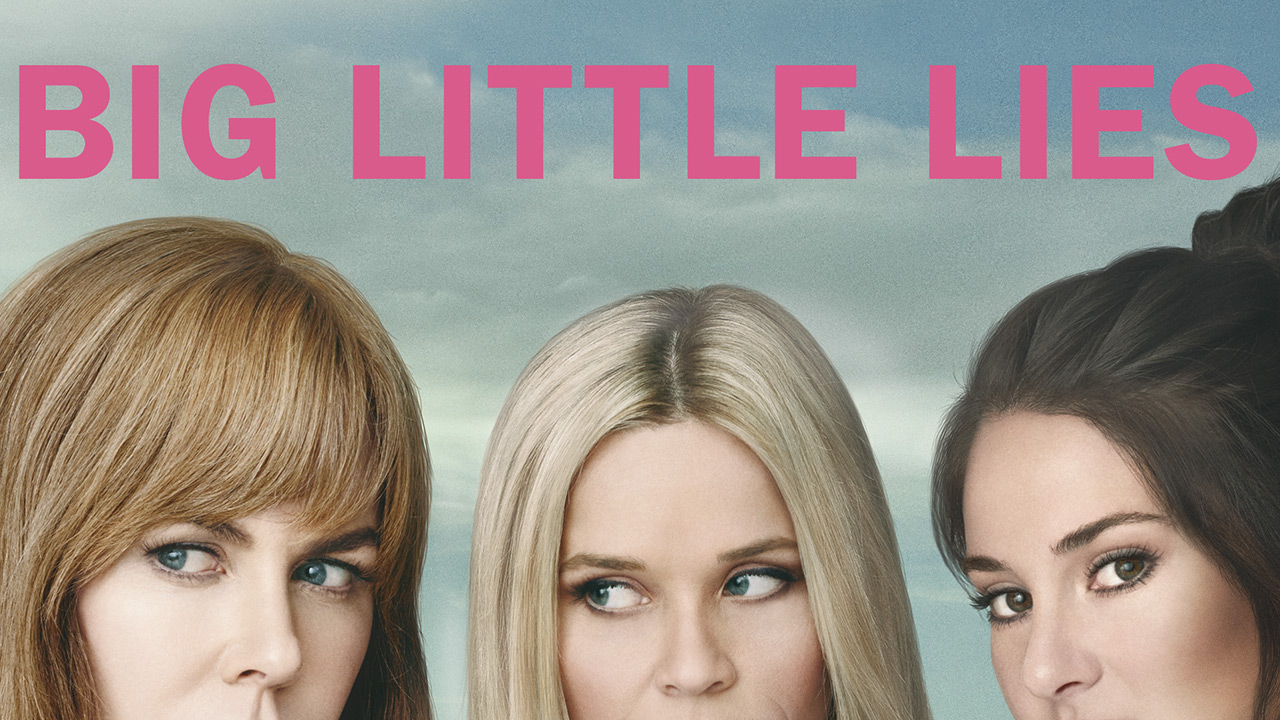 The title for episode two of Big Little Lies, which aired Sunday, February 26, on HBO, ended up having a much deeper meaning than just competition among some of the mothers to have the most popular children, the best birthday parties, and to be the alpha mother ruling over all other moms at fictional Otter Bay Elementary School set in Monterey, California.

The episode “Serious Mothering” opened a “can of worms” with a controversial topic that didn’t go in the usual direction that most similar storylines from the Hollywood Left go. Despite the series’ title, we actually were shown a dangerous truth about Planned Parenthood in this episode. And how a very strong mother fought against it.

Nathan is remarried to free-spirited, bohemian Bonnie Carlson (Zoe Kravitz), for whom Madeline worries Abigail feels a stronger connection and affection, while Madeline is remarried to Ed Mackenzie (Adam Scott). Both families have daughters (Skye and Chloe, respectively) who attend first grade at Otter Bay, which leads to many awkward run-ins at the school.

Tensions are high between Madeline and Bonnie as Abigail adopts many of Bonnie’s political/lifestyle choices such as veganism. But the worst offense of all for Madeline, who is trying her best to connect with her daughter despite their clashing personalities, comes when Madeline sees a pack of birth control pills fall out of Abigail’s handbag.

Serious mothering indeed! Yes, Madeline, that is YOUR child! YOUR responsibility should any complications occur. And it should be YOUR right to determine what is best for your minor child.

But Planned Parenthood has never cared about parental rights.

That’s why someone like a stepmother, or even a friend, can take a minor child to Planned Parenthood for birth control behind a parent’s back. But is that stepmother, friend, or other enabler responsible should complications arise?

No, that responsibility falls on the shoulders of the parents. You know, the people who are actually with their child every day and who know how best to care for them.

However, due to Planned Parenthood being complicit in failing to inform parents, mothers and fathers aren’t even aware that complications might arise because they don’t even know their child is taking medication that can cause lethal problems such as blood clots, stroke or heart attacks. They therefore can’t be on the lookout for the dangerous signs and symptoms that could possibly save their child if caught early.

Like most mothers, Witherspoon’s character is feeling a mix of emotions over this betrayal by her daughter’s stepmother …worried, angry, hurt, etc. And she has every reason to feel all of those emotions when you consider the sub-par “care” that goes into deciding which birth control pill Planned Parenthood will dole out to your child.

Not to mention statistics showing a link between certain cancers and the pill, increased abortion rates from failed contraception, blood clot and heart attack deaths due to contraceptive use and more.

It’s refreshing to see a Hollywood writer even admit that such problems exist! Or, in these days of blatant Planned Parenthood worship by lead female actresses, to have Reese Witherspoon speak the line from her character Madeline, “But when it comes to my daughter's social recreational life, particularly as it concerns medications that will permanently affect her reproductive organs, will you just kick that little can of worms over to me?”

Score one in the alpha mom competition for Madeline! She’s obviously well-informed when it comes to social issues and knows how best to care for her child! And how to stand up for herself against anyone who would try to interfere with that care, including a hippie stepmom who far overstepped her boundaries.

Sadly, when it comes to Planned Parenthood, the truth is more dangerous than fiction. And it takes some “serious mothering” to overcome it.

Madeline: Sweetheart, everyone just assumes around here I'm the root cause of everything. - Don't worry.

Jane: Right. I think I would prefer it if you let Chloe go to the birthday party.

Madeline: Let me call you right back.

Abigail: I'm not having sex, I promise you.

Madeline: What are those pills?

Abigail: They're just for in case, you know, the day comes. Not that it's coming any time soon, but I just have them.

Madeline: You are 16 years old. Where did you get them? –

Abigail: From a doctor.

Madeline: Dr. Ennis? She wrote you a prescription without calling me?

Abigail: Not her. I went to Planned Parenthood. Please don't make a big deal about this. I'm not sexually active, okay?

Madeline: Who took you there?

Madeline: Planned Parenthood. Did you take a car, an Uber? Did somebody give you a ride? It's in Seaside. How did you get there?

Bonnie: Here you are.

Madeline: Stay in the car.

Madeline: I'm just gonna be a minute. Bonnie? Bonnie, can I talk to you for just a second? –

Madeline: A couple of things. First of all, I'm happy that Abigail has bonded with your mother. Thrilled about the communal potato peeling thing. But when it comes to my daughter's social recreational life, particularly as it concerns medications that will permanently affect her reproductive organs, will you just kick that little can of worms over to me? Do you understand?

Bonnie: I do. And should Skye come to me 10 years down the road and ask for a little lift to Planned Parenthood, I would give you that courtesy call first. Thanks.

Madeline: I'm dropping off my kid! Come on, Chloe.

(Cut to Madeline walking to meet friends and talking to herself)