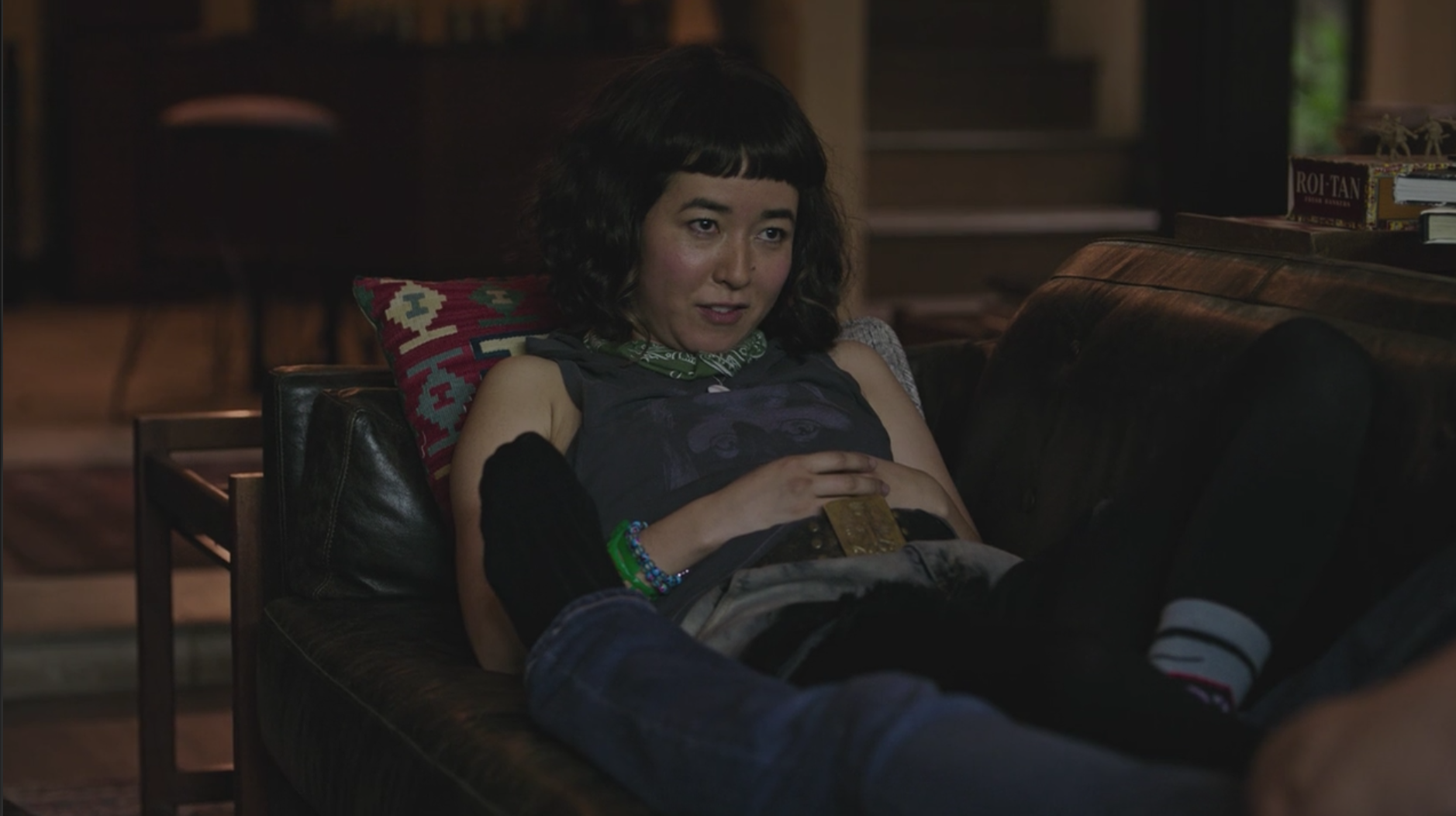 Although the third season of Hulu’s Casual has been filled with constant Trump-bashing, climate change hysteria, and other liberal propaganda, Tuesday’s season finale, “The Hermit and the Moon,” ended with a pro-life message.

After a one-night stand, Rae (Maya Erskine) discovers she is pregnant with Alex’s (Tommy Dewey) baby. Surprisingly, for a show as liberal as Casual, when Alex suggests abortion, Rae is repulsed at the idea, insisting, “Nobody wants to have an abortion.” She cites “physical and psychological agony” as part of her reasoning, an argument constantly ignored by pro-abortion feminists.

In addition, Rae makes an interesting point regarding the father’s part in the decision. After Alex claims the decision is not up to him, Rae responds, “Bullshit. This is half yours. Why do I have to live with that guilt?” While feminists love to claim that men have no say in whether a woman should have an abortion, it forces the young mother to shoulder 100 percent of the responsibility that should be shared with the man.

Ultimately, Rae and Alex decide to keep the baby and raise it together. Despite all its liberal undertones, the show has been pro-life before. Main character Valerie (Michaela Watkins) had her daughter, Laura (Tara Lynne Barr), as a young girl and decided to keep the baby. At the end of the season finale, Valerie makes it clear to Laura that she doesn’t regret that decision.

If a show as liberal as Casual can end its season with a pro-life message, then the issue of abortion can transcend party politics. And if the immorality of abortion can be recognized as non-partisan, then there is hope for a future where America ceases to give such an inhumane practice the protection of law.