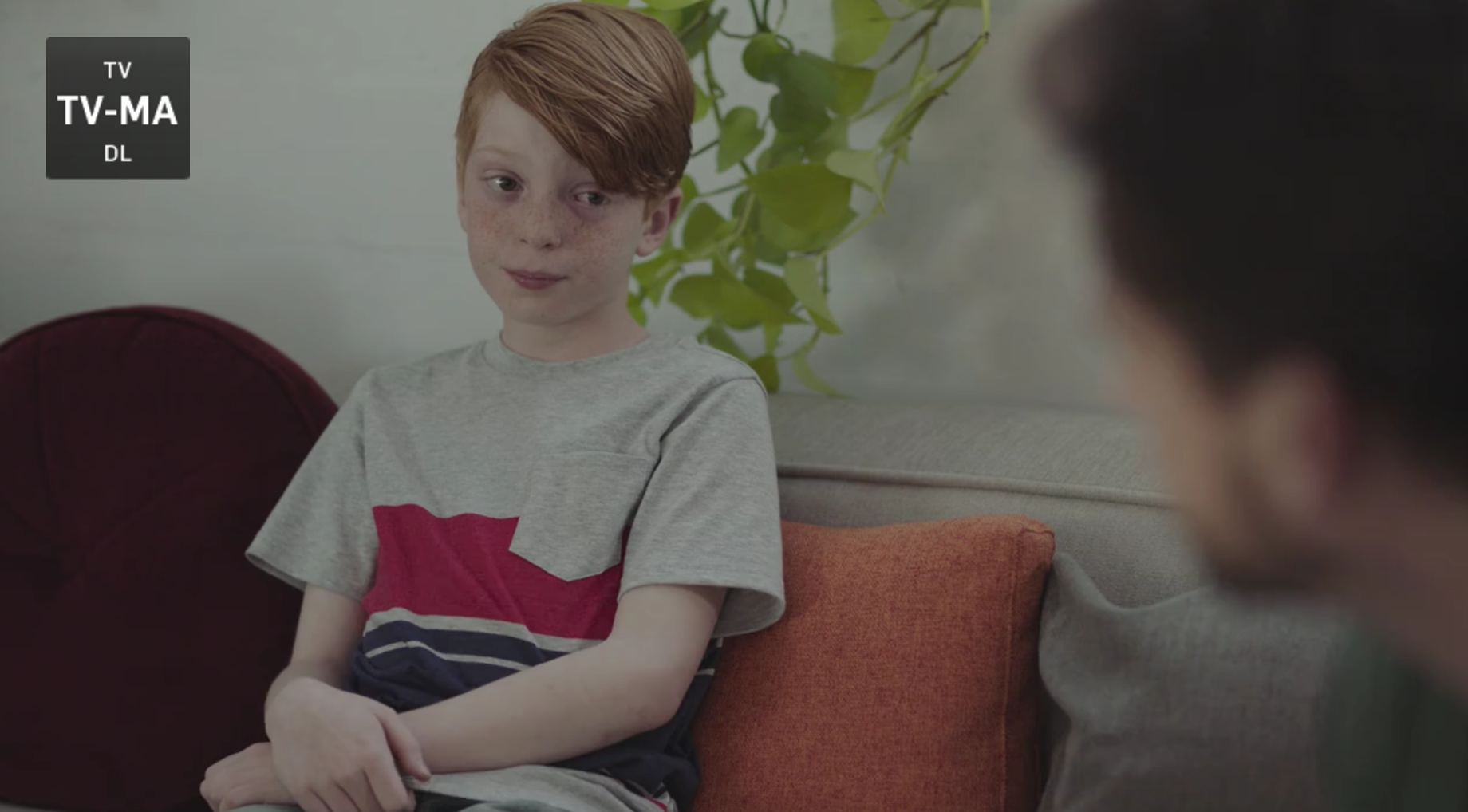 Hulu’s Casual, although meant to be a comedy, has consistently infused itself with liberal propaganda. Climate change is one chosen crusade, with almost every single episode of the season so far containing mention of how climate change is destroying the earth and how people can help. The most recent episode, “Venus,” which aired Tuesday, had a little boy remark, “Global warming’s gonna get us.”

While Alex (Tommy Dewey) watches over his boss’s young son, the 9-year-old mentions to Alex that global warming will destroy the earth. Although Alex agrees, he attempts to calm the boy by explaining that apparently Florida will be the first to go, implying that Democrats will have more votes in the Electoral College so they can save the world!

9-year-old: What’s the point, global warming’s gonna get us anyway.

Alex: You’re right. But Florida will be the first to go. Literally under water, 27 electoral votes set free, which shifts the map, maybe slows things.

Alex: I know. Even if we fix it all tomorrow the sun will still expand, boil our surface water and turn our planet into Venus. Scary and inevitable.

However, Alex’s 20-year-old niece, Laura (Tara Lynne Barr), remains the most liberal character on the show. She attempts to combat the horrors of climate change through her unpaid internship, which her lesbian boss revealed last episode to be an organization that helps “communities impacted by fracking and oil wells, and on a macro level all people affected by climate change.”

Attacking fracking is all the rage with liberal TV shows recently. Syfy’s new show, Blood Drive, is set in a world destroyed by fracking.

I guess what ‘Casual’ lacks in wit and plot, it compensates for with blatant liberal agenda pushing.