The writers of Hulu’s Casual are determined to stick in liberal propaganda wherever they see fit, as shown by Tuesday’s episode, “Troubleshooting.”

While Valerie Meyers (Michaela Watkins) gets drinks with an old friend, the girlfriend of a man Valerie slept with confronts her at the bar, chastising Valerie for breaking “girl code.” Valerie responds, “Girl code? Really? Did you see who we elected as president?” Apparently Donald Trump’s election means it’s okay to cheat. Too bad Hillary Clinton didn’t win, or else Valerie could be off the hook completely. 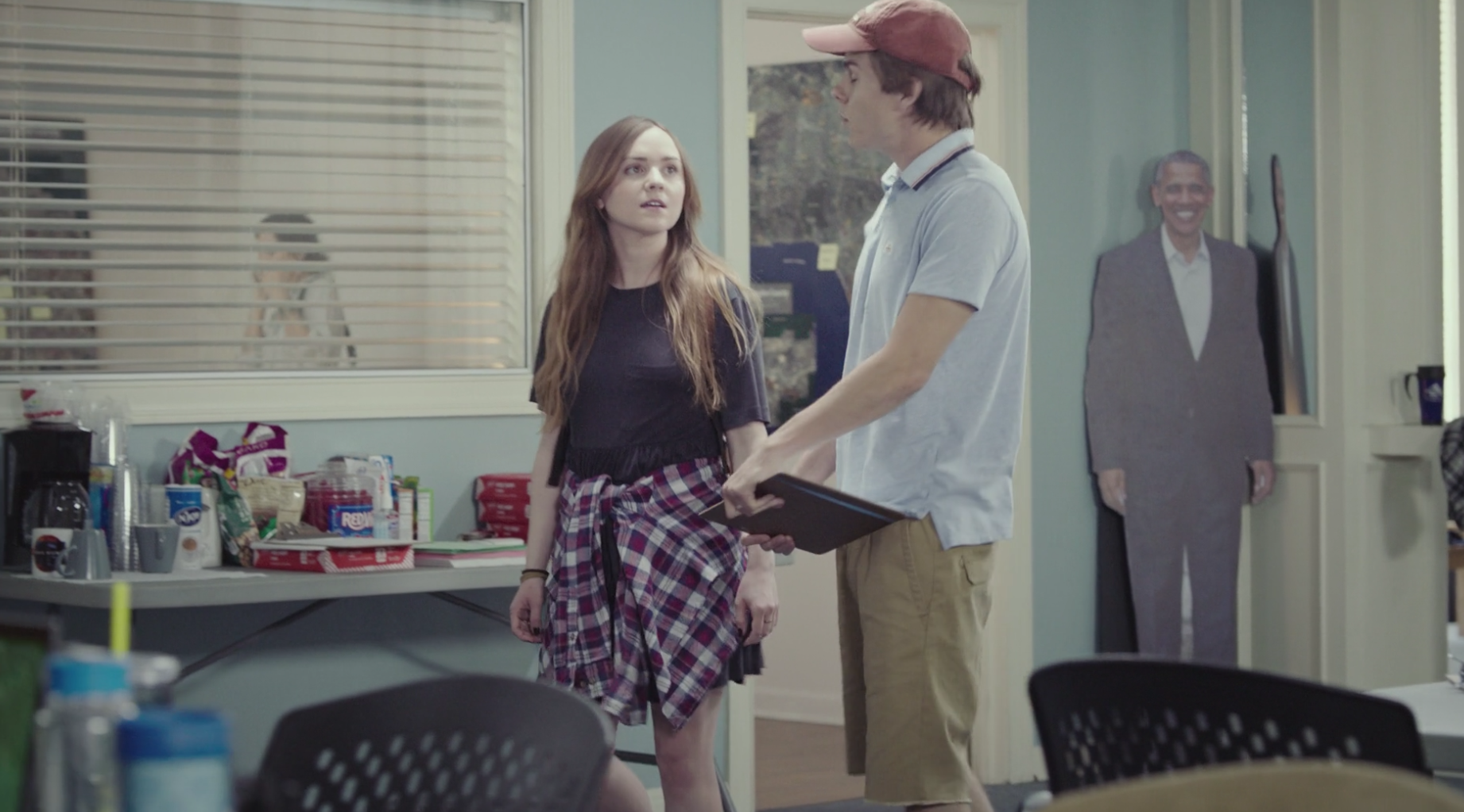 The worst character on the show is Valerie’s daughter, Laura (Tara Lynne Barr). The character has managed to include a liberal talking point in almost every episode, whether by attacking Trump or supporting Planned Parenthood. Her latest crusade is to save the world from the horrors of climate change through her unpaid internship, which has a cut out of President Obama standing up in the office.

Laura and her coworker bemoan, “You can't force people to care...about most things. Definitely not the environment.” Showing how much they care, the two of them abandon their posts to sneak off and have sex.

In an earlier scene, Valerie’s white friend explains she’s running a marathon as “penance for my privilege.” Whatever that means. She goes unchallenged by Valerie, of course, as do most of the liberal comments made on this show.

Unfortunately for anyone trying to watch a comedic TV show without having a political agenda screamed at them, Casual has decided to stick to their promise of making this season a more political one.