Joining the ranks of anti-Trump liberal TV shows is Hulu’s Casual. The most recent episode of its third season, “The Sprout,” which aired May 30, preached its liberal agenda while taking a few shots at the President.

The show revolves around the lives of bachelor Alex Cole (Tommy Dewey), single mother Valerie Meyers (Michaela Watkins), and Valerie’s daughter, Laura (Tara Lynne Barr). Although the show is supposed to be a comedy, the writers have decided to make this season a more political one. 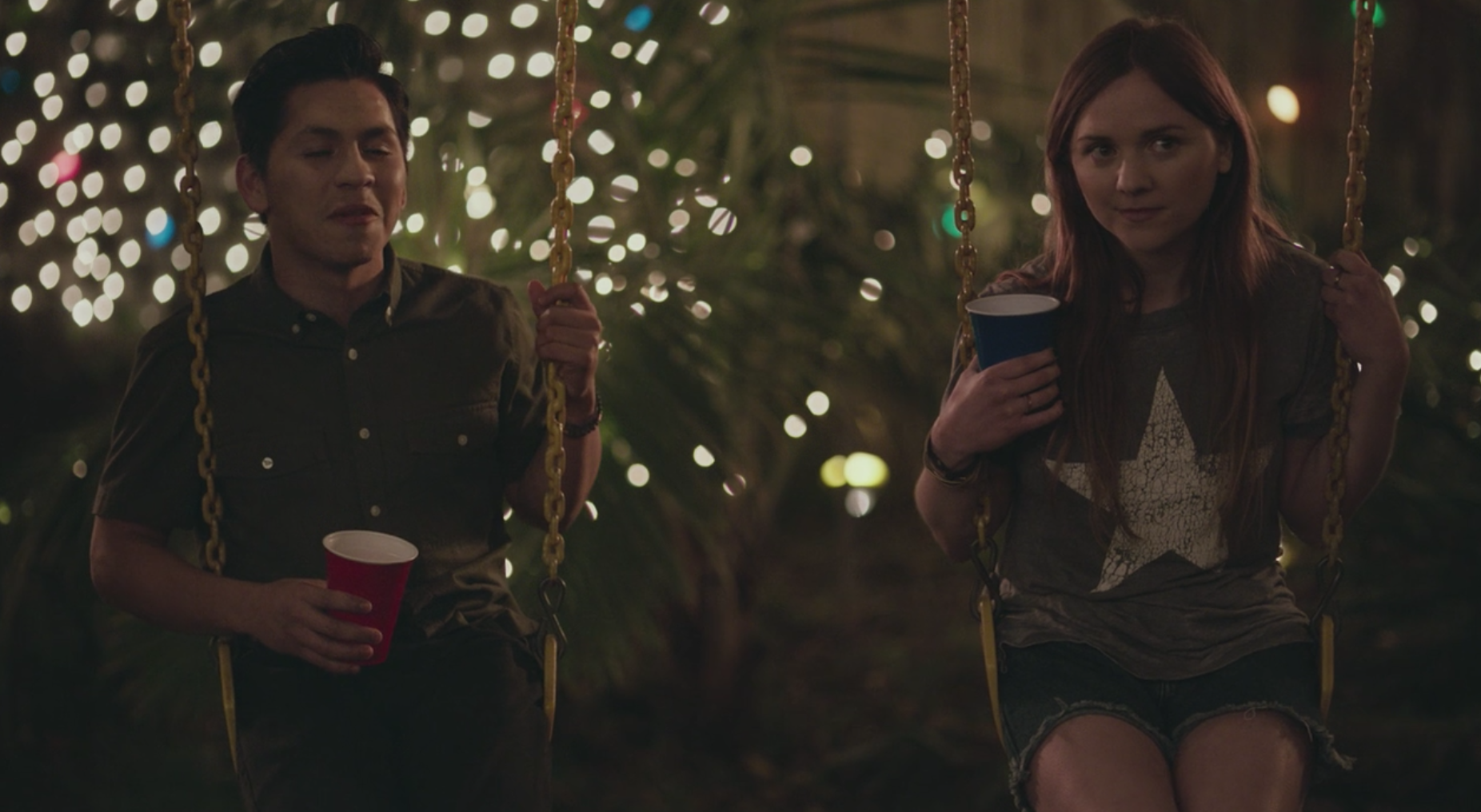 While Laura struggles to get people to sign a petition for clean energy, a man working near her makes a comment about how all petitions “deserve our time.” Outraged, Laura demands, “You’d be happy getting signatures for the gun lobby? Or the human Q-tip who wants to end Planned Parenthood?” It’s difficult for liberals to imagine that anyone can disagree with their worldview, which is why they have no problem claiming that it would be absurd for anyone to be pro-gun or anti-abortion. But the writers at least pretend to care about the other side, as the man replies, “The free exchange of ideas supersedes my own legislative opinions.”

Additionally, as Laura stands outside of a market, a group of Hispanic workers hint at being illegal immigrants. Out of the blue, Laura asks, “Is it weird…having a president who, if he had his way, would round you all up and send you back to some country you probably don’t even remember?” Mercifully, the guys embarrass her by admitting they were all born in the United States.

The show also favored illegal immigration in the premiere episode last week. In comparing delivery companies, Valerie’s assistant claimed that the “family run ones with the illegal immigrants who are just trying to make a life for themselves but are too afraid to step out in public for fear of deportation are great.”

A WWD article described the show’s political shoehorning. After the election, Tara Lynne Barr texted the show’s creator saying, “OK I need you to make Laura militantly anti-Trump.” The article also admits to the show’s intention to allow the election to seep into the season.

Unfortunately for conservatives, it seems like it will be impossible to turn on the TV without having the liberal agenda shoved down their throat.