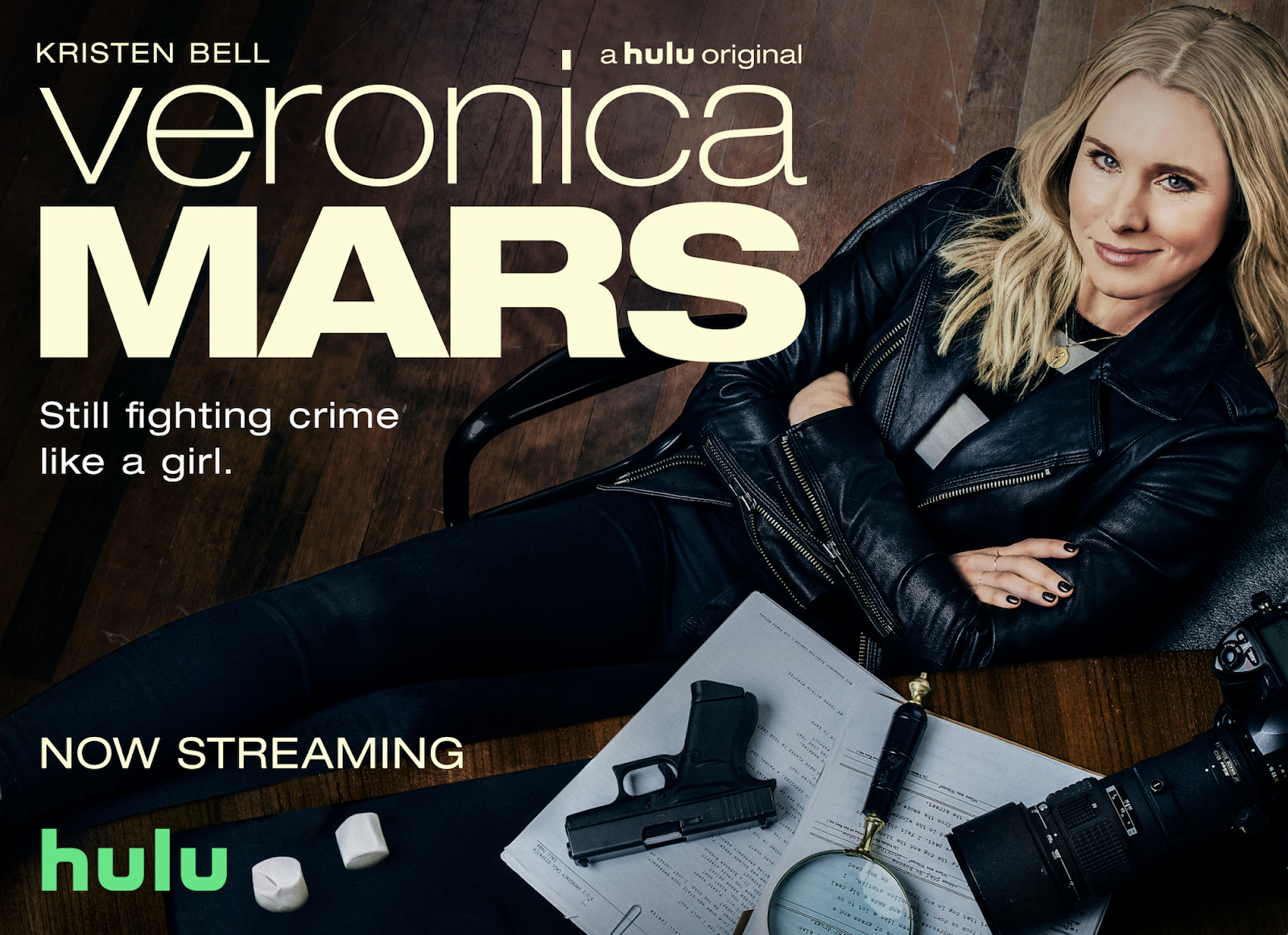 The third season of Veronica Mars aired on the CW in 2007 and now, 12 years later, Hulu has brought it back. I am what one might call a dedicated "Marshmallow" - a superfan of the titular teen detective who was equal parts sarcastic and hard-boiled. Imagine both my excitement when I found out the show was coming back and my abject disappointment when I found out that this fourth season was chock full of liberal nonsense.

To be fair, the original series wasn't completely free of politics. The class warfare between the working-class people of Neptune on one side of the tracks and the rich and famous on the other was an ongoing theme throughout the show, but this season, which was released early on July 19, it was taken to a new level. For example, the digs at President Trump started in the first episode, "Spring Break Forever."

One of the villains of this season is Dick Casablancas, Sr. (David Starzyk), otherwise known as "Big Dick," who is trying to change some rules in downtown Neptune. When he gets up to speak at a town council meeting, Veronica Mars (Kristen Bell) has something to say about him to her father, Keith (Enrico Colantoni).

VERONICA: How the hell did we let a crooked real estate tycoon come in here and seduce us into longing for a bygone era?
KEITH: An era that never existed...

Are we supposed to believe that wasn't a dig at the president?

How about in the third episode "Keep Calm and Party On," when Muslim Democratic Congressman Daniel Maloof (Mido Hamada) confesses to Veronica that he has a sexual scandal being held over his head and she dismisses it with, "It's not even in pussy-grabbing range. You know, who even cares anymore? I thought that's what we're all learning. Nothing matters."

At least making fun of Donald Trump is still timely. The random comment in episode six "Entering a Wold of Pain," about Paul Ryan being seen running around the halls of Congress "probably to kill healthcare" is too outdated to be funny, not that it was in the first place.

Veronica's boyfriend, Naval Intelligence Officer Logan Echolls (Jason Dohring), breaks all kinds of national security laws to find out who sent the blackmail threat to Congressman Maloof. The officer who finds the blackmailer for Logan tells him, "Dude's name popped up on neo-Nazi watchlists and with the sorts of pro-gun organizations that think the NRA are a bunch of libtard pussies."

Then Logan goes to the guy's house, pretending to be on his side to get more information, and they lay the politics on as thick as they possibly can: "Congressman Maloof. You neutered that Muslim cuck. You beat us to the punch. That's just what we need. A Manchurian Candidate taking his orders from the Mullahs, infiltrating the highest levels of our government. Am I right?"

To top it off, when the blackmailer turns to his computer at the end of the scene, he is proudly displaying a Gadsden flag. I guess the folks behind Veronica Mars got the same memo as the people trying to paint Chris Pratt as as bigoted or racist for having a Gadsden flag motif on his shirt recently.

The end of the show is certainly set up for another season, despite there being no word from Hulu on that. I never imagined that I'd say such a thing, but I'm not sure I'll watch a fifth season. The mystery was as good as ever, but the politics were just too distracting.