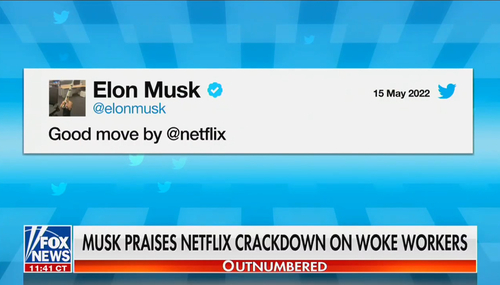 Tesla CEO Elon Musk praised Netflix after the streaming platform made a surprising statement about employment at the company. Yahoo! Finance reported that Musk complimented Netflix’s decision that updated its guidelines and included a new section titled “Artistic Expression.” As Yahoo! reported, the guidelines warned employees that those who were unable to tolerate its diverse content… 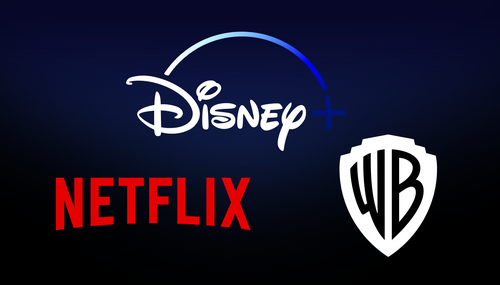 Hollywoke Crumbling? April was a Disaster for Disney, Netflix & More

Hollywood corporations have spent years insulting mainstream American values and pushing woke lunacy. The month of April proved that they can no longer continue to do so without real-world financial consequences. 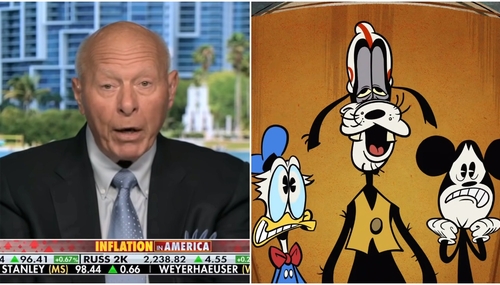 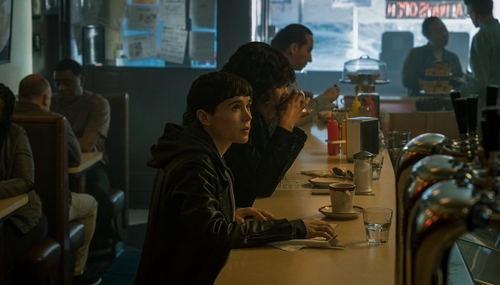 Last year actress Ellen Page came out as transgender on Twitter, stating, "I am trans, my pronouns are he/they, and my name is Elliot." Still not sure how someone's pronouns can be both he and they. 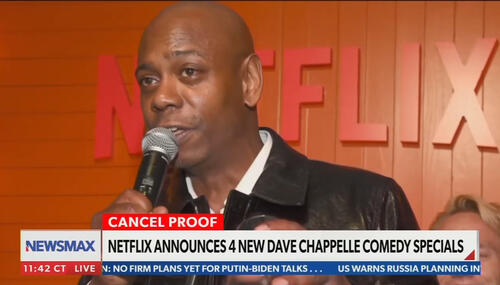 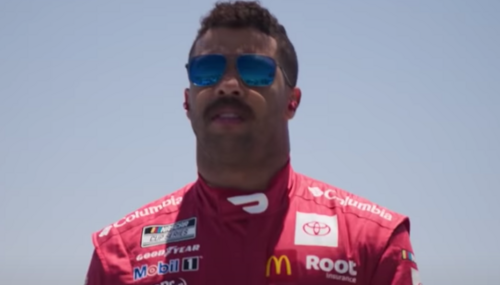 How long can one race car driver ride a ridiculous race hoax? Bubba Wallace is determined to go the distance in proving you can grift for years off of a garage door pull.

As 2021 comes to a close, let's look back on another terrible year of liberal propaganda in entertainment television. From Black Lives Matter to blasphemy, Hollywood proved once again how far out of touch they are with regular Americans. 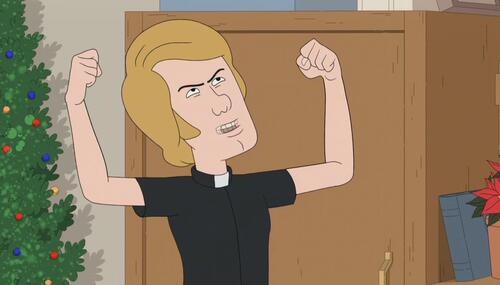 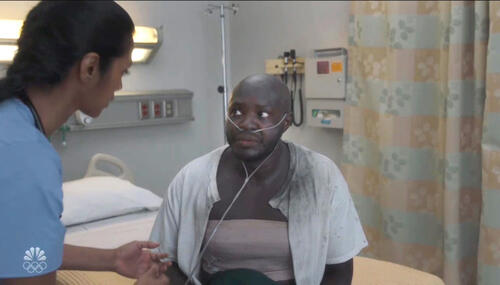 Welcome to TV’s Worst of the Week, where MRC Culture's on TV Blog recounts the top liberal bias moments in entertainment television for the week of November 14, 2021. 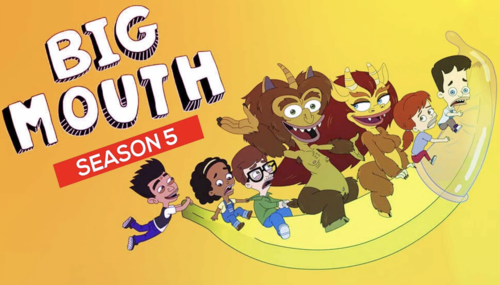 Netflix Tween Cartoon Grosses Out with Full-Frontal of Naked Santa 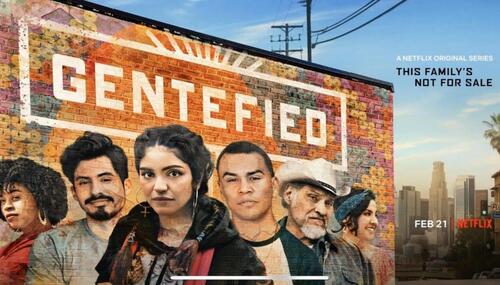 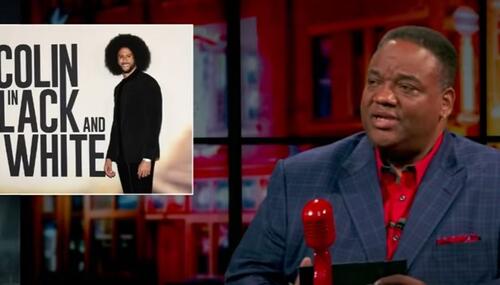 Buckle up! On Monday’s "Fearless" podcast, Jason Whitlock urged his listeners to prepare for his greatest fire yet. He promised to eulogize and bury Colin Kaepernick, a man with “daddy issues,” … and did he ever deliver!