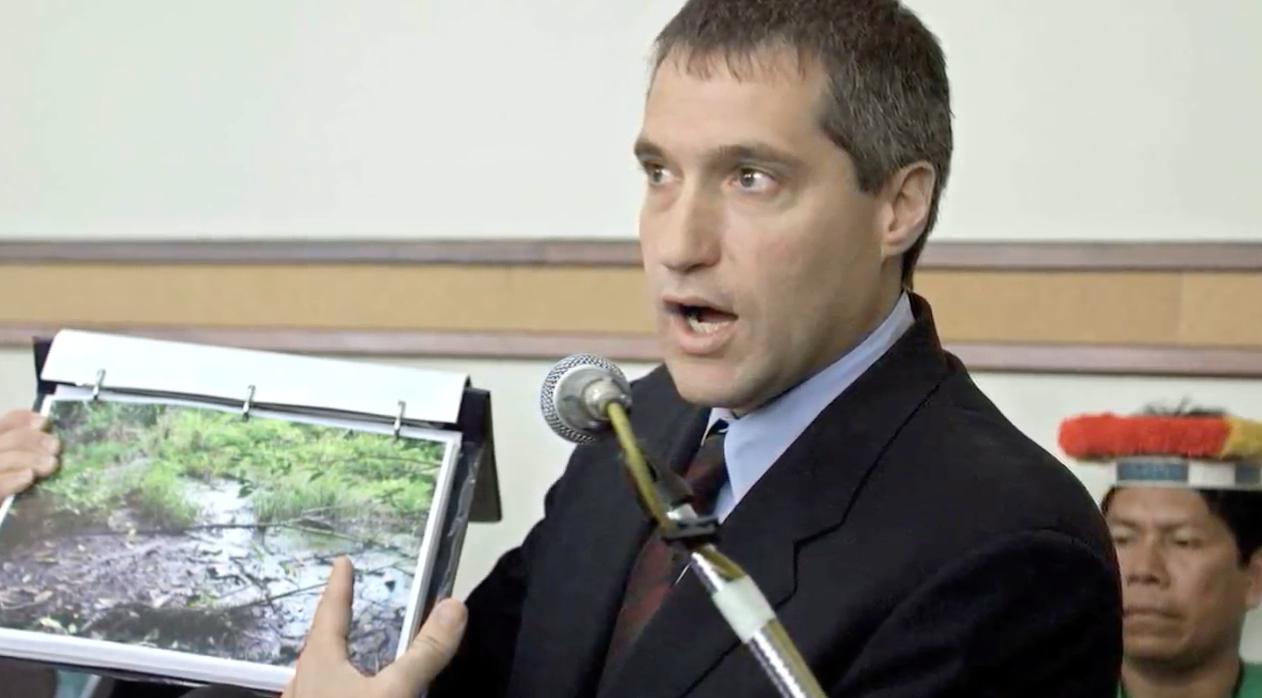 Chevron’s winning streak in the courtroom against Ecuador over pollution remediation continued in April. So did the liberal media’s silence on the battle.

ABC, CBS and NBC evening news shows ignored the story that night. Major papers including The Washington Post and The New York Times also failed to report the Dutch Supreme Court’s ruling for Chevron that day or the following morning. The Supreme Court of the Netherlands was the latest court to rule for Chevron over Ecuador’s legal shakedown of the company several years earlier.

Billed as a lawsuit over pollution remediation, the unscrupulous legal crusade against Chevron went on for years and managed to get a favorable ruling in Ecuador. Years later, a U.S. court ruled that Ecuadorian judgement was obtained through fraud, bribery and corruption.

According to Business Wire on April 16, 2019, the Republic of Ecuador went to court trying to annul the ruling of an arbitral tribunal at The Hague. That body had ordered it to “take all steps necessary to prevent enforcement of a $9.5 billion Ecuadorian judgment against Chevron anywhere in the world.”

Ecuador’s original $18 billion judgment (later cut in half) against Chevron in 2011, was the result of years of legal wrangling by attorney Steven Donziger. In the years between suing Chevron and the Ecuadorian judgment, Donziger and the suit got support from the liberal American press including CBS’s 60 Minutes and The New York Times. The network evening news shows ignored later rulings in favor of the oil company after it countersued for racketeering.

Donziger lost the right to practice law in New York due to the fraud and corruption used in Ecuador. As U.S. District Judge Lewis Kaplan wrote in March 2014, Donziger had won by “Foisting fraudulent evidence on an Ecuadorian court, coercing Ecuadorian judges, illegally writing all or much of the Ecuadorian court’s purported decision, and then procuring the signature of an Ecuadorian judge on a $19 billion judgment against Chevron that the co-conspirators had written, in part by the promise of a $500,000 bribe.”

More than a month after Kaplan’s ruling that the Ecuador judgment was unenforceable, CBS 60 Minutes finally posted a paragraph acknowledging it on its website (on April 22, 2014).

Reacting to the 2019 Dutch ruling Chevron’s vice president and general counsel R. Hewitt Pate said, “The highest court in the Netherlands confirmed that Ecuador is required under international law to prevent enforcement of the corrupt Ecuadorian judgment against Chevron anywhere in the world.”

He also noted that Netherlands concurred with prior rulings for Chevron in the U.S., Argentina, Brazil and Gibraltar. This month Canada’s Supreme Court also rejected attempts to appeal try to force Chevron to pay through its subsidiary Chevron Canada Limited.