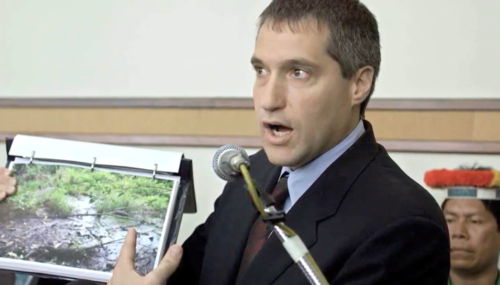 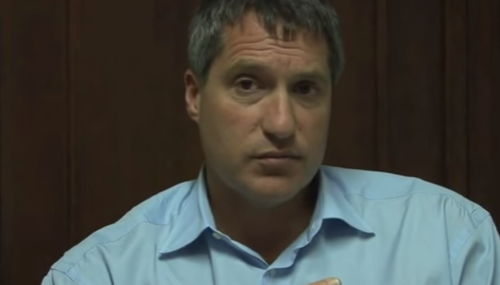 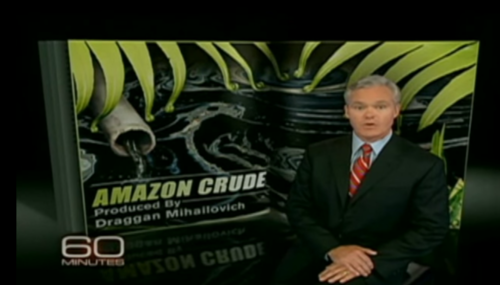 Business
Julia A. Seymour
August 11th, 2016 4:13 PM
Oil giant Chevron won in court again as a federal appellate court recently upheld a 2014 ruling blocking enforcement of an $8.65 billion claim against the oil company. But just as they did in 2014, the broadcast evening news shows ignored the latest in a decades-old legal fight. Years earlier, CBS boosted the Ecuadorean battle against Chevron in a segment so biased Columbia… 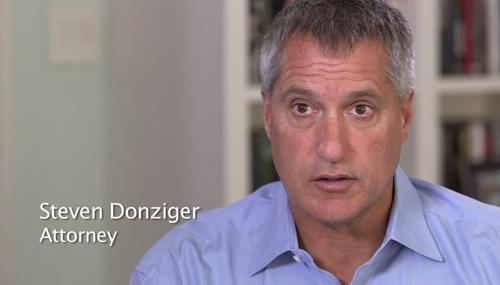 Julia A. Seymour
November 11th, 2014 3:55 PM
Just as some in the press finally realized and admitted to serious ethical breaches in the legal crusade against Chevron, left-wing journalist Alexander Zaitchik continued to try to make the oil company look criminal. And one major left-wing news operation bought into it. 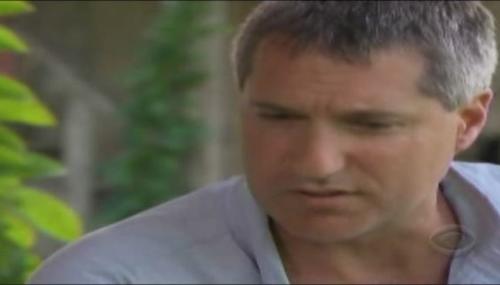 Mike Ciandella
September 4th, 2014 10:43 AM
In 2011, Steven Donziger, an activist lawyer won a multi-billion dollar lawsuit against Chevron environmental damage in Ecuador. But a U.S. district court ruled it a “fraud” in 2014, once it was apparent that Donziger’s own case was polluted and the award “obtained by corrupt means.” Now, new evidence released as part of Chevron’s counter-suit reveals that… 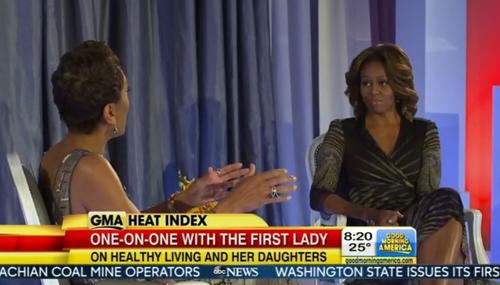 Julia A. Seymour
March 6th, 2014 10:29 AM
In a huge victory for the second-largest U.S. oil company, a U.S. district judge ruled March 4, that a $9.5 billion award against Chevron by an Ecuadorean court was “obtained by corrupt means.” The massive figure had been lowered by Ecuador’s highest court in 2013 after an earlier decision against Chevron of $19 billion. The broadcast networks took no notice of the decision…

Jeff Poor
May 4th, 2009 7:34 AM
When $27 billion is at stake, some companies would pay big bucks to win a PR battle, but one side of an environmental lawsuit doesn't have to, since CBS is pushing its position for free. On CBS's May 3 "60 Minutes," correspondent Scott Pelley, who once compared global-warming skepticism to Holocaust denial, gave the plaintiff of a $27-billion frivolous lawsuit against Chevron a public…