When CNBC reports the markets are showing signs of fighting back against the coronavirus fallout, you’d think that’d be newsworthy for sister network NBC’s evening news broadcast. Apparently not. 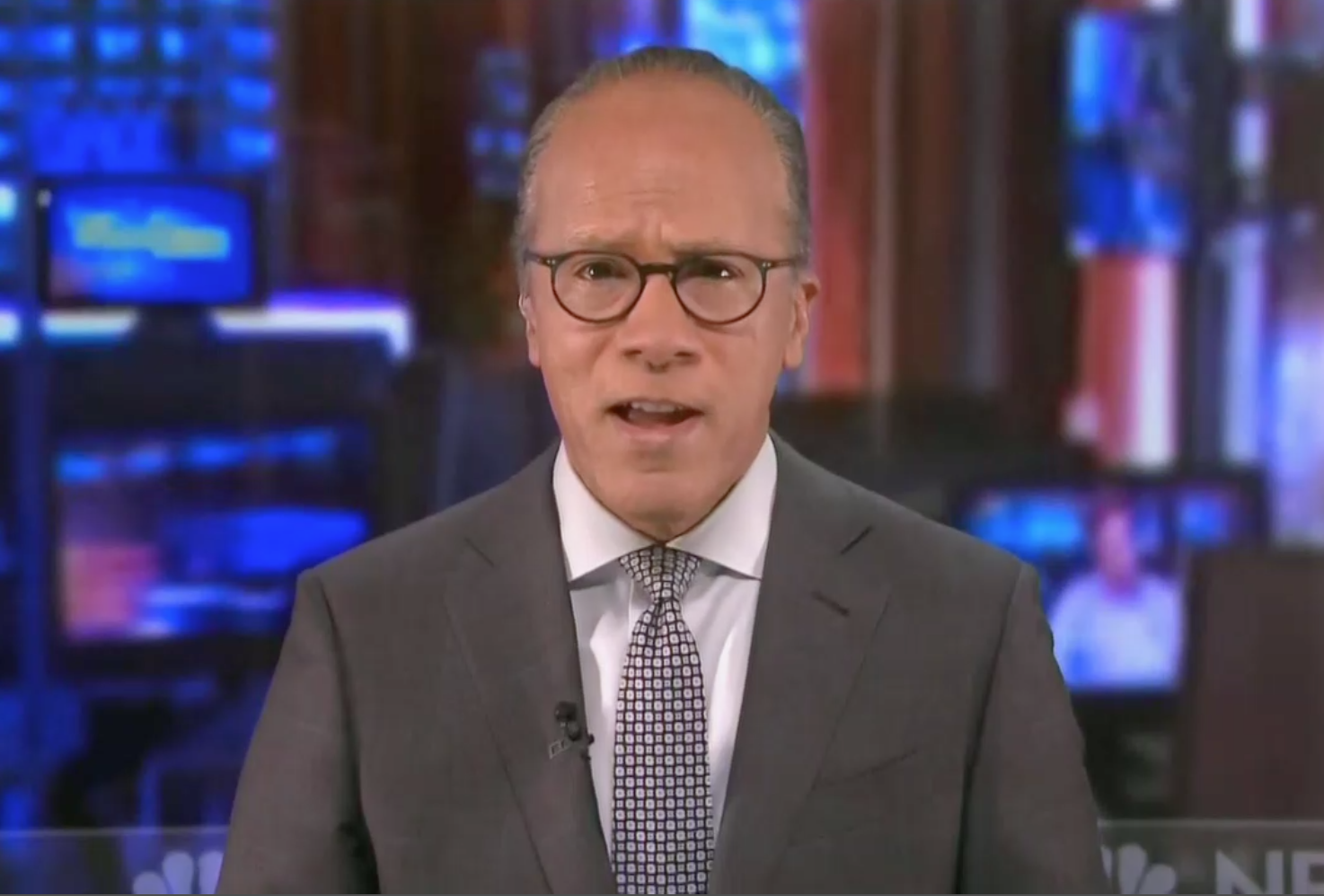 CNBC had reported stunning results after the markets closed yesterday. The outlet noted that the Dow Jones Industrial Average and the S&P 500 “posted their best month since the 1980s.” CNBC continued: “Optimism has been driven by hopes that economies will gradually begin to reopen, as well as by positive results from a Gilead Sciences drug trial for a coronavirus treatment.” Thursday’s edition of NBC Nightly News with Lester Holt skipped that whole story.

Just reading the chyrons NBC Nightly News ran during its segment on the economic situation would make one think there was no good news at all.

In a follow-up story posted the same day, CNBC wrote that Wall Street came "off its biggest monthly surge in over 30 years.” Specifically, the S&P 500 gained “12.7% while the Dow advanced 11.1%. It was the third-biggest monthly gain for the S&P 500 since World War II. The Dow had its fourth-largest post-war monthly rally and its best month in 33 years.” 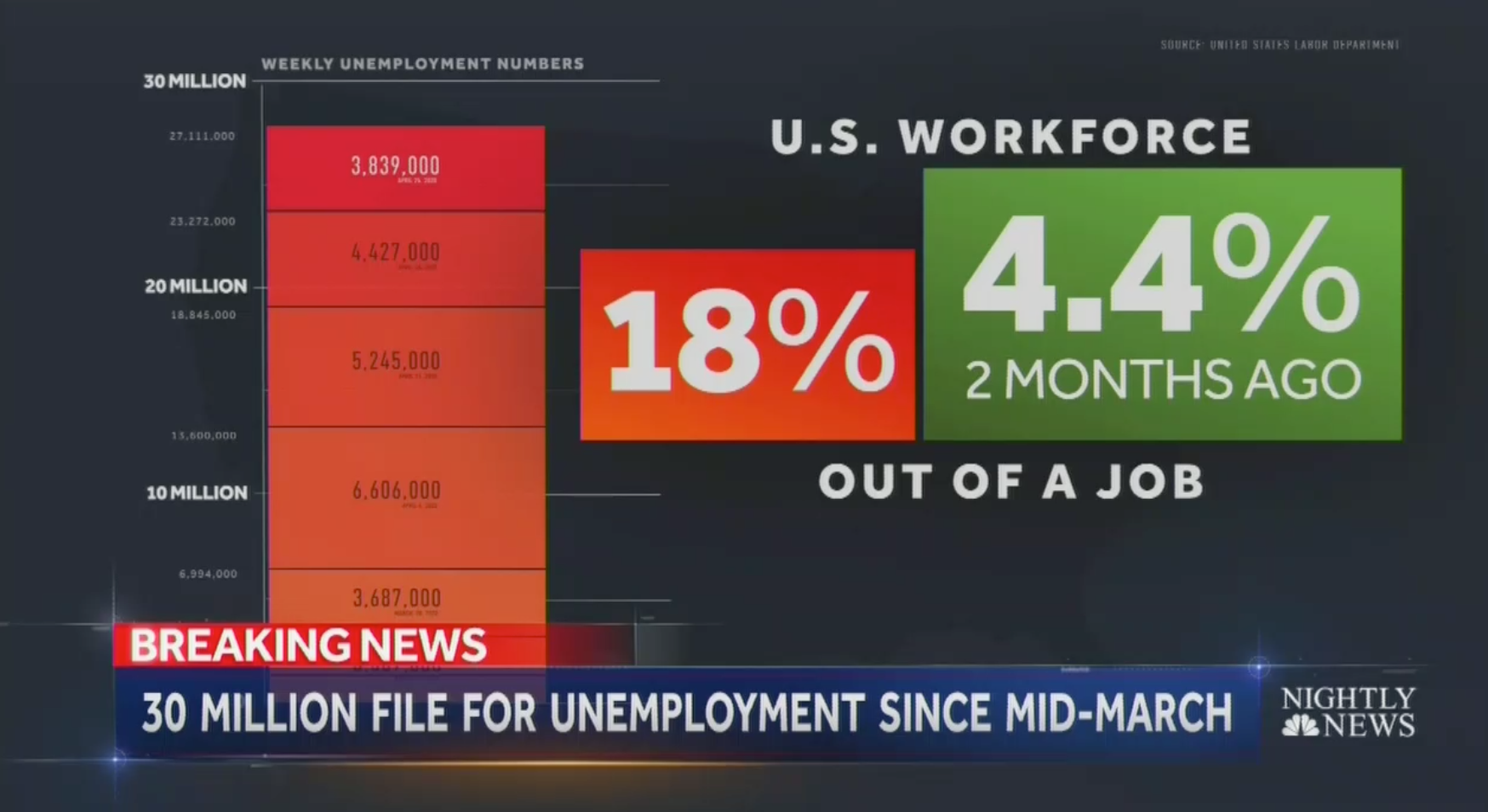 Even the Nasdaq index performance was great news. “The Nasdaq Composite closed 15.5% higher for April, logging in its biggest one-month gain since June 2000,” CNBC wrote.

The Washington Post, which also reported the good news, noted that several investors said “the market gains make no sense given the economic climate.” However, The Post said that “Wall Street has locked onto health advances against the coronavirus and a gradual reopening of the country. Those investors are gauging an upswing in the second half of the year.” [Emphasis added.]

NBC Nightly News didn’t think any of this was worth reporting last night.