The farcical New York Times dealt with the question of re-opening our coronavirus-devastated economy by stoking progressive alarmism about racial and economic “inequality.” 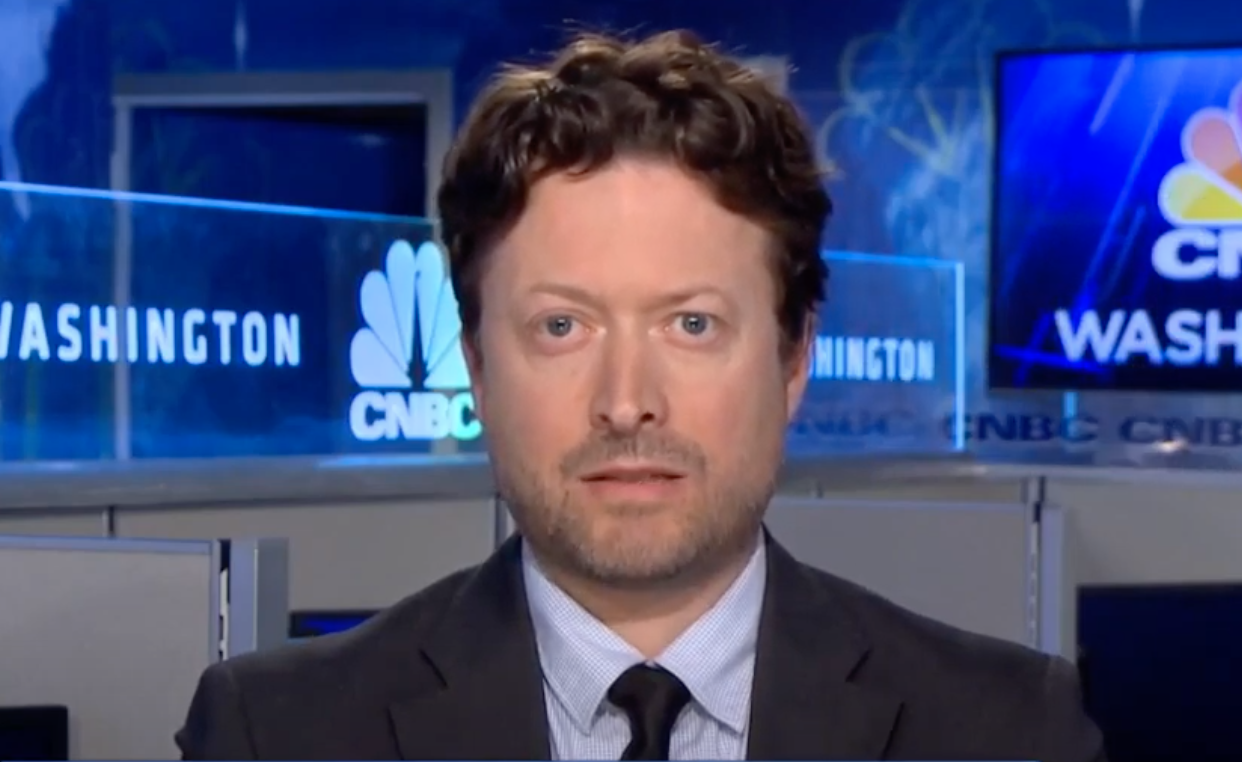 The Times published a preposterous story headlined with a false equivalency, “Job or Health? Restarting the Economy Threatens to Worsen Economic Inequality.” Author Jim Tankersley grumbled in the sub-headline that “The coronavirus recession has exacerbated the racial and income divides in America.”

Tankersley continued: “Lifting restrictions too soon will make them worse and leave workers with a bleak choice.” That logic taken out of the dustbin of progressive economics was plastered on the front page of The Times April 28, print edition.

The lede paragraph read like a Bourgeoisie vs. Proletariat rant from Karl Marx:

Efforts to quickly restart economic activity risk further dividing Americans into two major groups along socioeconomic lines: one that has the power to control its exposure to the coronavirus outbreak and another that is forced to choose between potential sickness or financial devastation.

But not everyone agrees with that assessment.

Chairman of the Department of Emergency Medicine at St. Barnabas Hospital in The Bronx Daniel G. Murphy just released an op-ed for the New York Post yesterday headlined “I’ve worked the coronavirus front line — and I say it’s time to start opening up.” The print headline for the op-ed read, “A Doctor’s Plea: Lockdowns Now Do More Harm Than Good.”

After finding the bash Trump angle to complain that “states are already reopening, urged on by President Donald Trump, who is eager to restart the United States economy,” Tankersley gave his racial angle:

That push is likely to exacerbate longstanding inequalities, with workers who are college educated, relatively affluent and primarily white able to continue working from home and minimizing outdoor excursions to reduce the risk of contracting the virus, [emphasis added.]

In fact, Tankersley hammered the white people vs. everyone else point throughout the article. “The virus has only exacerbated that inequality, with minorities suffering both higher death rates and more financial harm,” Tankersley said.

Tankersley also cited commentary from president of the radical Soros-funded group Color of Change Rashad Robinson in order to attack Georgia Governor Brian Kemp for his policy push to reopen his state’s economy. Robinson said Kemp was targeting “a whole set of businesses where black people both work and patronize.”

Robinson continued his line of attack, according to The Times: “The inequality we’re seeing isn’t unfortunate like a car accident ... It’s unjust. It’s being manufactured through a whole set of choices.”

Buried in the fifteenth paragraph, Tankersley said that “Even though they face higher risks from reopening, a small but meaningful share of financially hurt workers is clamoring to return to work.'” [Emphasis added.]

However, a recent survey done by Kelton Global found that “nearly 3 in 4 American adults say they’ll hit a ‘breaking point’ if these shutdown regulations persist until mid-June.”