Liberals, Media Love to Hate Rich, But Billionaires Have Made a Difference

Liberals and the media love to hate billionaires -- but without them, where would the world be today? This Thanksgiving season, we can remember some of the contributions America’s billionaires have made to impact society. 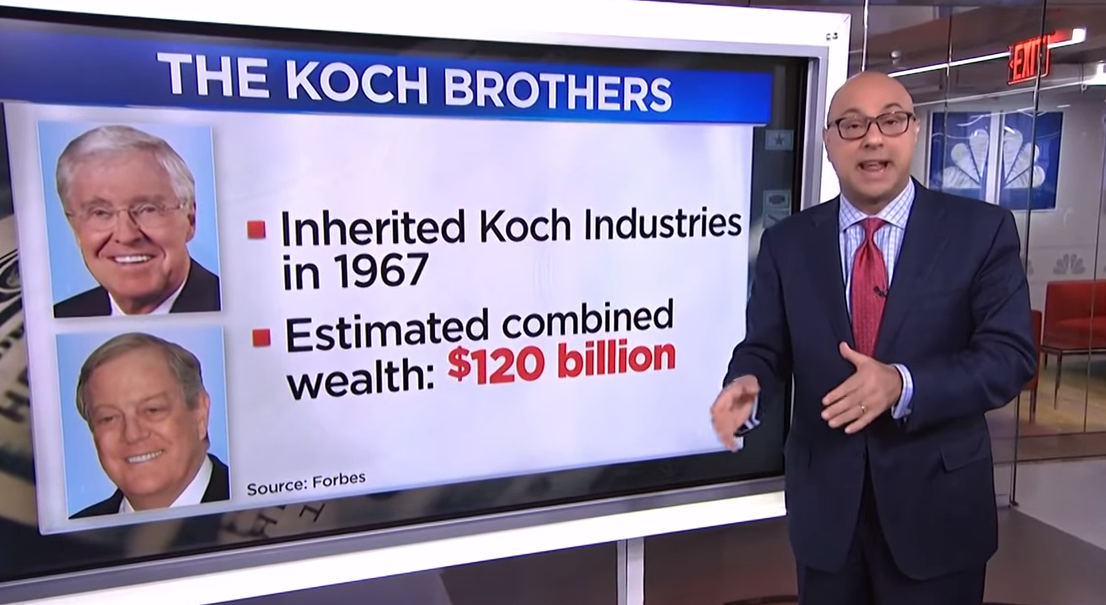 People like Charles and David Koch, Bernard Marcus and Frederick W. Smith are among a billionaire class of individuals that have drawn the ire of the liberal media and some Democratic Party presidential candidates, but little coverage is given to their extensive history of philanthropy. These capitalists have spent millions supporting industry and charities throughout their careers.

If there was ever a set of boogeymen the liberal media love to hate, it would be The Koch Brothers. The libertarians who have championed limited government have given millions to charitable causes.

Charles Koch, according to Time magazine in 2018, gave $1 billion to charity throughout his career. “Koch advisers say the overwhelming bulk of the donations has gone to civic and philanthropic groups, not the political ones he’s better known for,” Time noted. Time also admitted:

“Last year [2018], 95% of his personal giving went to educational programs and community groups that deal with persistent poverty. In the statement, Koch specifically highlighted an addiction recovery program that blends counseling with Crossfit-styled exercise programs and a separate program in New York’s Sing Sing Prison that works with inmates to reduce recidivism.”

Charles Koch’s late brother David also pledged $1.3 billion to cancer research, The Metropolitan Museum of Art, and the Smithsonian. MIT’s cancer research facility is named the Koch Institute for Integrative Cancer Research. In 2012, David gave $35 million to the National Museum of Natural History, which went towards the creation of its new dinosaur hall, The David H. Koch Hall of Fossils, which re-opened in June this year.

That certainly didn’t stop liberals from dancing on his grave when he passed away earlier this year.

In July, leftists attacked Home Depot co-founder Bernie Marcus for expressing intent to support President Donald Trump’s bid for a second term in the White House, which led to a trend on Twitter calling for shoppers to boycott his company. 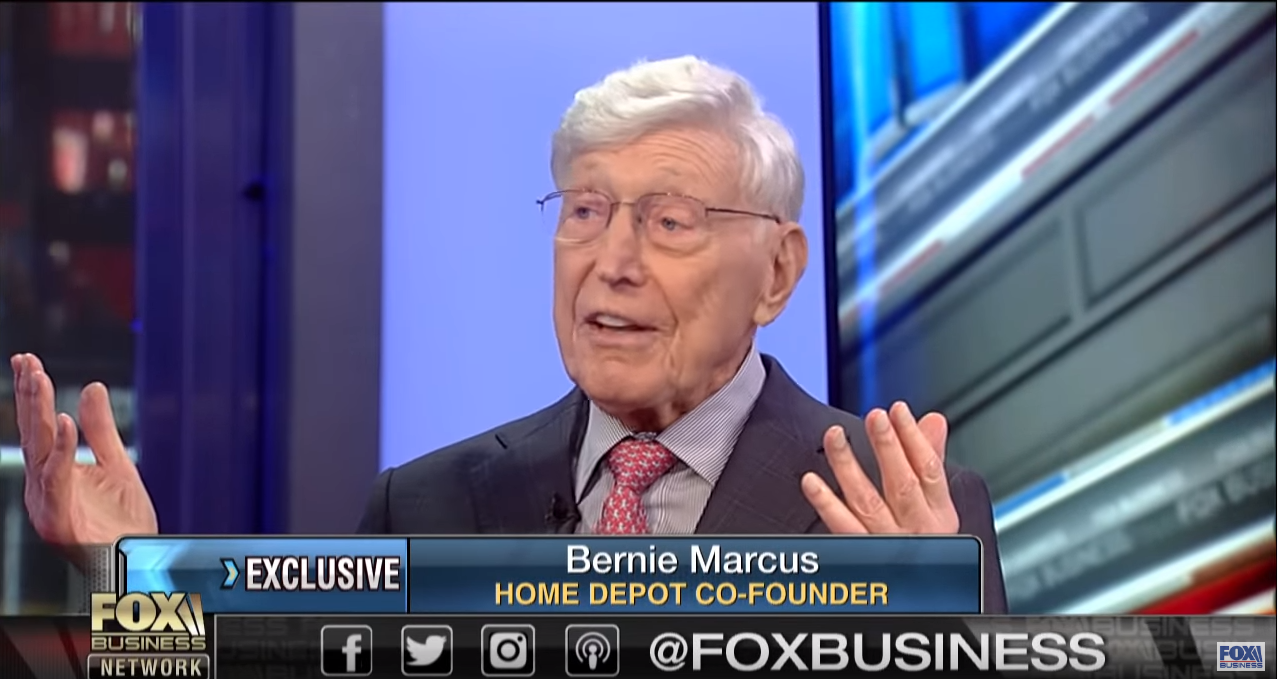 But relatively little attention is given to Marcus’s philanthropy. The Washington Post reported July 1, that the billionaire had “already donated $2 billion to more than 300 organizations worldwide.” The Post also noted that Bernard and his wife Billi had given $250 million to build the Georgia Aquarium and “millions more to the Marcus Autism Center in Atlanta.”

“Upon his [Marcus’s] death, the bulk of his wealth will go to and be distributed by the Marcus Foundation, which supports sustainability measures tied to community food resources. He has also outlined philanthropic plans for medical treatment and research, as well as building a national health-care chain to help veterans suffering from brain injuries and post-traumatic stress, the AJC reported.”

The New York Times recently published a story that went after FedEx Founder/Chairman and CEO Frederick Smith’s company for allegedly not paying taxes in the fiscal year 2018, a story that was grilled by the Memphis Business Journal November 21, for missing “a lot of context.” Smith responded to the reporting by The Times, retorting on November 20 that the company “paid more than $10 billion in U.S. taxes” over the past five years. 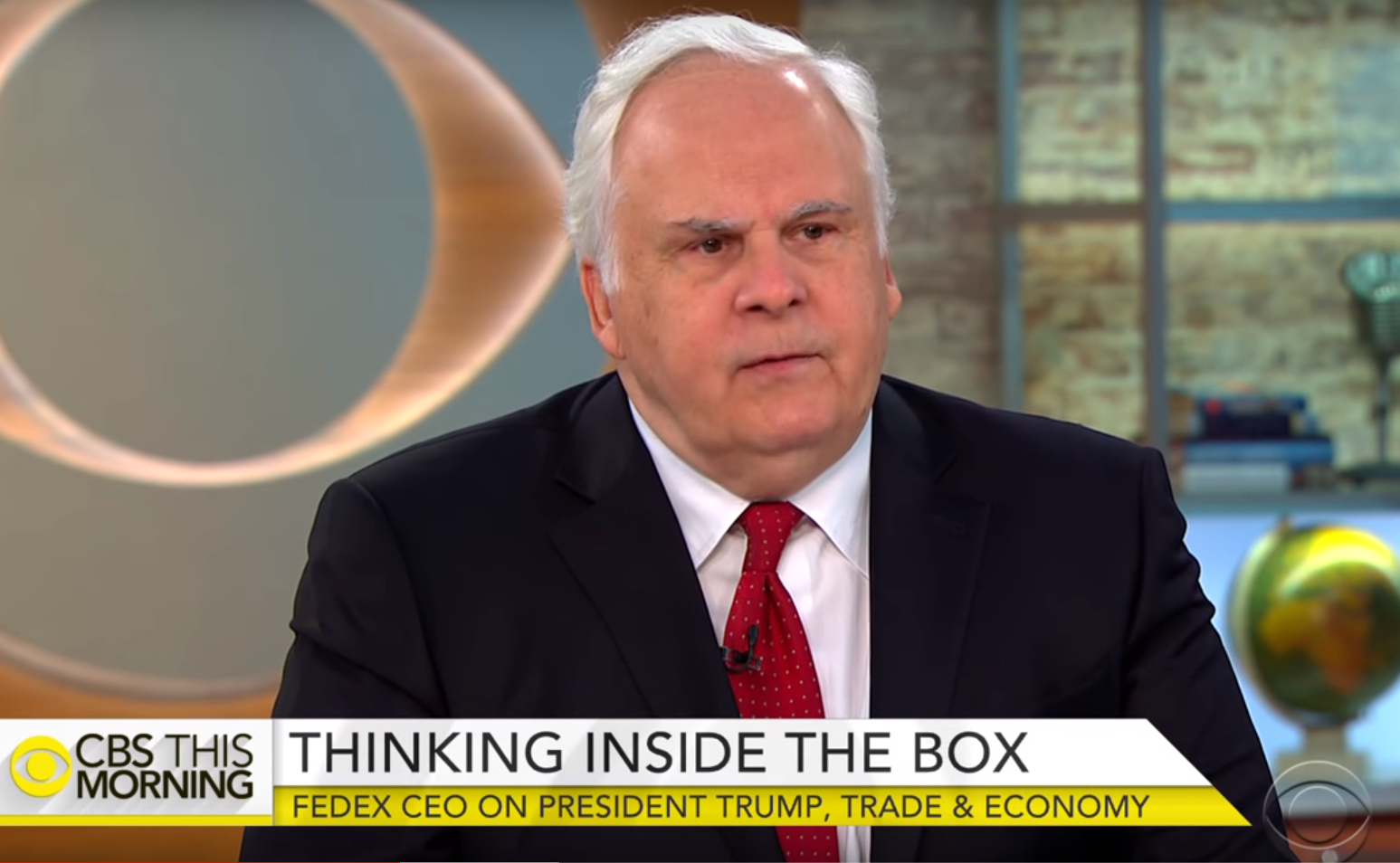 Smith has also been recognized for a distinguished history in philanthropy. In 2014, The Ad Council honored Smith at its 61st Annual Public Service Award dinner. The dinner was hosted surprisingly by CBS’s liberal comedian Stephen Colbert.

“He [Smith] has been a global voice for environmental sustainability, disaster relief, education and road safety. Under his leadership last year, FedEx contributed over $46 million in cash and charitable shipping, along with thousands of volunteer hours through ‘FedEx Cares.’ FedEx has also been instrumental in emergency response efforts both domestically and internationally, aiding in relief for disasters including Super Storm Sandy and Typhoon Haiyan.”

The press release also noted that “FedEx leverages its sustainability-focused philanthropic giving to help rebuild communities and ecosystems affected by natural disasters. Globally, FedEx provides monetary and transportation support to help communities in need in remote parts of the world by distributing medications to over 1,200 health clinics.”

Sen. Bernie Sanders (I-VT) said in a tweet September 24, “Billionaires should not exist.”

Are you sure about that Sanders?