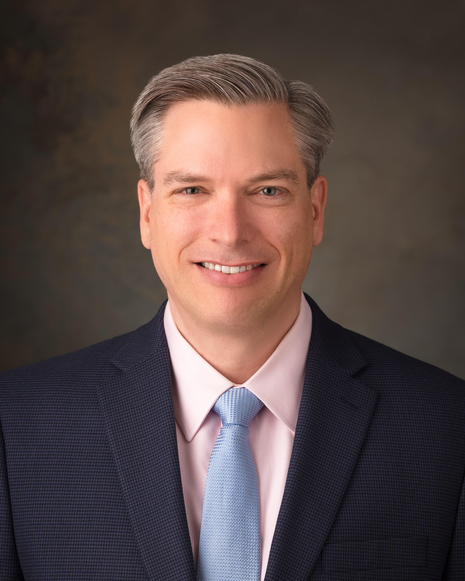 Treasurer Oaks (R-U.T) made clear that everyday Americans should not underestimate the danger of environmental, social and governance (ESG) standards in a May 2 interview with MRC Business. “I would say [ESG] is the issue for 2022 and beyond.” He continued: “It's the number one issue without question. It is the greatest threat to our freedoms in America today without question.”

Treasurer Oaks had a message for the American people on ESG: Speak out and fight back.

Oaks didn’t let up, and called for Americans to vocally reject woke corporate politics: “[M]ake it clear that you do not want your money politicized.” As for leftist companies like BlackRock, Vanguard and State Street, Oaks advised that Americans tell their investment advisors “that you do not want your money with those managers because” they've “consolidated power and are weaponizing that money against all of us.”

The political agenda behind ESG rules is often anti-freedom, anti-America and opposed to the free market, Oaks said. The consequences have been catastrophic, resulting in high gas prices and inflation: “There are a lot of projects in the United States — profitable projects in the oil and gas industry — that are not being funded because of ESGs. And that's preventing the market” from rebalancing. Oaks called attention to how ESG is holding the energy industry hostage by withholding capital and even said that “[t]here is no free-market capitalism today in the United States.” The reason? “There’s just not enough money that is being allowed to go” to the oil and gas industry, Oaks said.

Utah lawmakers and politicians, including Treasurer Oaks, signed an April 21 letter that slammed ratings giant S&P Global for “politicizing the ratings process. It is deeply counterproductive, misleading, potentially damaging to the entities being rated, and possibly illegal.” S&P gave higher ESG scores to Russian and Chinese-controlled energy companies than to American energy producers like ExxonMobil and Chevron.

Oaks elaborated on why he signed the letter during the interview. He cautioned against rating systems like S&P giving out political scores on states or any other entity in the country. “It is incredibly dangerous, even in the corporate world, because then you're driving groupthink; you’ve destroyed the capital markets; you are bypassing our legislative process.” He continued: “You’ve essentially traded in the Constitution for ESG factors because it is the substitution of our pluralistic institutions for centralized control.”

Treasurer Oaks wasn’t the only figure to ring the alarm bell and warn others about woke ESG regulations. Blaze Media founder and longtime radio host Glenn Beck defined ESG as a murky set of investment standards that can be used to punish political opponents. Tesla CEO Elon Musk even called ESG regulations “the Devil Incarnate” on Twitter.