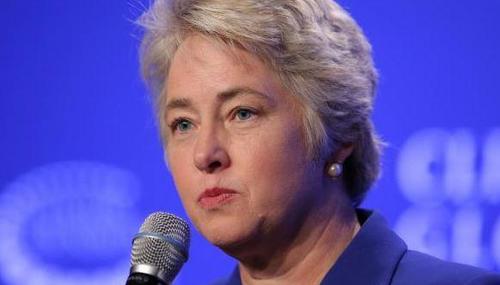 A Week Later: Networks Continue to Use Debunked 'Hands Up Don’t Shoot' 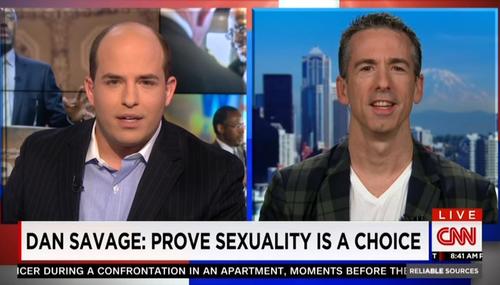 CNN Asks Savage: Was It 'Appropriate or Necessary’ to Ask Carson That? Stelter Asks Dan Savage: ‘Was it Appropriate or Necessary’ to Ask 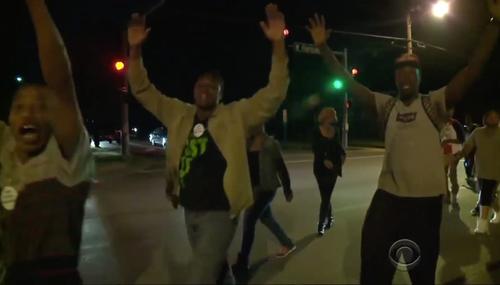 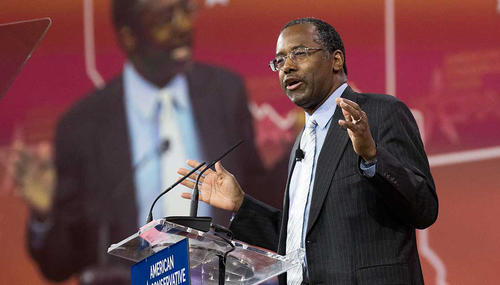 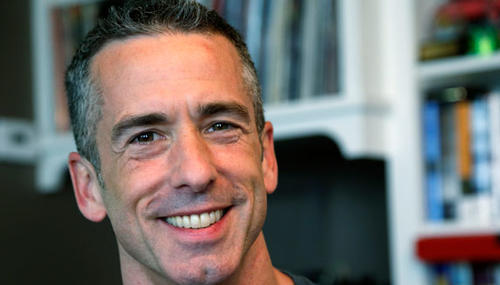 We Asked CPAC Attendees: In One Word, How Do Liberals Portray Women?