Penn: If Voters 'Are Paying Attention,' They Will Elect a Dem in 2020

Scott Whitlock
Well known liberal celebrity Sean Penn appeared on a live, post-debate episode of Jimmy Kimmel to lecture Americans on their choice for 2020. The actor condescended, “If people truly want to vote against their own interests, [Trump will] be the president of the United States again.” Christian Toto
A funny thing happened when Oscar winner Sean Penn took aim at the #MeToo movement. Nothing. In today’s hyper sensitive age, “nothing” is funny, at least not in the “ha ha” sense. Penn spoke out recently against a movement which took down Harvey Weinstein, Kevin Spacey, Louis CK and other high profile men in the entertainment business. 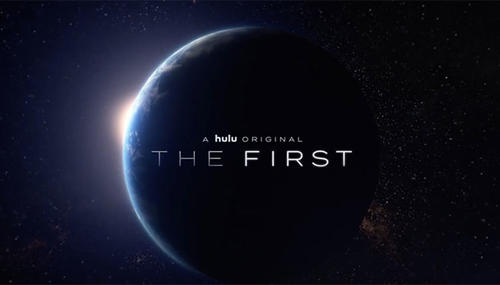 Culture
Lindsay Kornick
Hulu’s latest original series The First, which debuted on September 14, is an interesting, non-partisan science-fiction series set in the 2030s surrounding the trials of NASA astronauts on the first mission to Mars …most of the time. Starring raving lefty lunatic Sean Penn, you might be surprised to learn the series manages to keep politics out of the main plot. Sadly, it fails to… Brent Bozell and Tim Graham
For many years now, the celebrated thespian Sean Penn has been one of the wackiest activists in the pantheon of the Hollywood Left. Now he's written a novel...about a hitman who writes a letter to the not-so-fictional president that "Many wonderful American people in pain and rage elected you. Many Russians did, too...We are not simply a people in need of an intervention, we are a nation… Culture
Corinne Weaver
If Stephen Colbert calls out a joke for going too far, then it must be bad. On Monday night, actor Sean Penn appeared on The Late Show With Stephen Colbert. The outspoken liberal talk show host, Colbert, warned the outspoken liberal Hollywood star that he couldn’t “make jokes” about assassinating President Trump. Making a reference to a character in Penn’s new novel,… Brent Bozell and Tim Graham
Sean Penn has long been the poster boy for the Hollywood Left, another one of those overpaid dilettantes who constantly berate the country that’s given him international fame and incredible wealth. Penn’s loathing of Yankee imperialism is so intense that he thinks America is “over-demonizing” a Mexican drug kingpin that Forbes magazine estimates is responsible for the… Melissa Mullins
Once again, Rolling Stone has come under fire for its lack of journalistic ethics over actor Sean Penn’s recent interview with Joaquin Guzman – better known as “El Chapo” – and giving the drug cartel kingpin editorial approval of the article. The beginning of Penn’s article came with a disclosure - confessing that names had been changed, locations were… Melissa Mullins
Bill Maher, host of HBO’s Real Time with Bill Maher, held a discussion on Friday’s show about Republicans “trying to interfere” with Obama’s negotiations with Iran via an open letter.  Of course, Maher didn’t mention that there are 12 Democrats supporting a tough stance on Iran in addition to the 47 Republican senators that signed the letter. Maher’… Christian Toto
The actor famously dubbed guns “cowardly killing machines,” turning his own gun collection into art work in the process. Now, Sean Penn is prepping his latest film, a revenge saga with guns a-blazing according to the film’s new trailer. Christian Toto
Sean Penn is taking a page out of President Barack Obama's playbook but twisting it to his own socialist-friendly liking. Obama has gotten plenty of mileage for blaming his predecessor for the country's woes. Now, Penn is blaming Venezuelan president Nicolas Maduro's problems on what the leader inherited from his predecessor--Hugo Chavez. Only Penn doesn't blame his late… Sean Long
Liberal celebrities finally did something useful: they proved that it’s easier to support socialism when you have toilet paper and electricity. Wealthy Hollywood-types have the luxury to fawn over Venezuela and its authoritarian leaders, but many Venezuelans do not have share this rosy perspective. Reuters reported that anti-government activists have taken to the streets in protest… 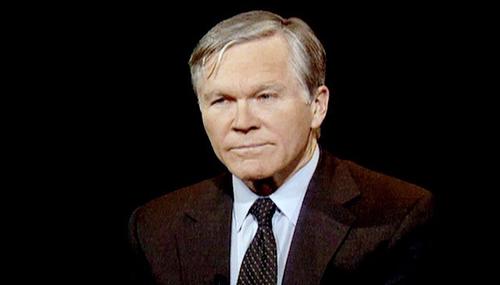 Sean Penn: Ted Cruz and Other Tea Partiers in Congress Need To Be Comm

Noel Sheppard
Actor and activist Sean Penn said Monday that Sen. Ted Cruz (R-Tx.) and other Tea Partiers in Congress need to be committed by executive order. Such was said to a laughing Piers Morgan on the CNN program bearing his name (video follows with transcript and commentary):