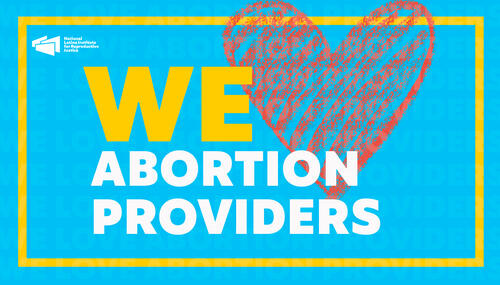 March 10 has become the day that abortion activists set aside as National Abortion Provider Appreciation Day, when they gush over what "angels," "superheroes," and "rockstars" the people who dismember tiny preborn humans are. 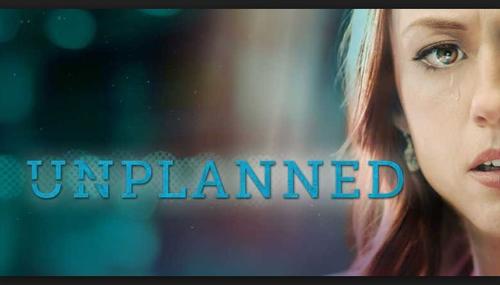 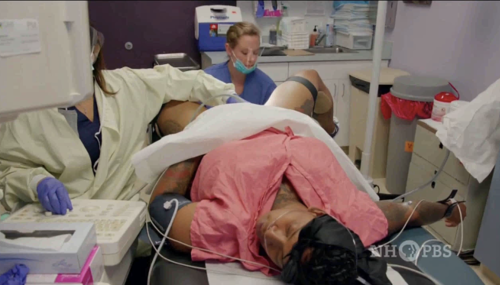 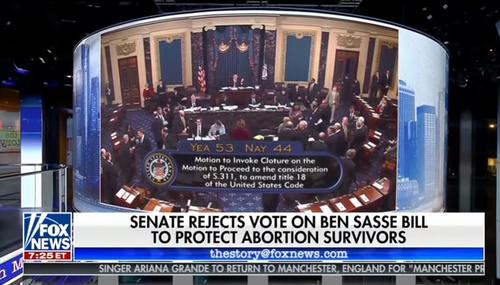 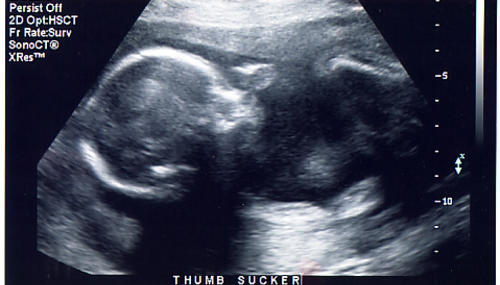 Culture
Alexa Moutevelis
February 27th, 2019 4:15 PM
The New York Times ran an op-ed on February 26 with the provocative title “I Didn’t Kill My Baby.” However, the reader quickly learns that, although the contention in the title is correct, there’s no reason for it to be asserted other than to muddy the waters between abortion and an infant dying of natural causes, which are two completely different things morally,… 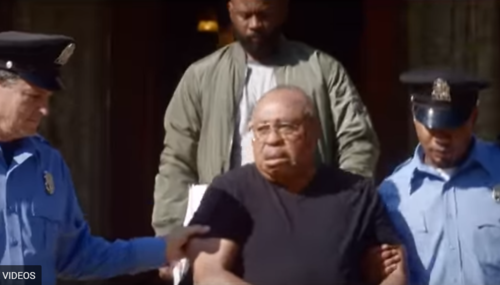 Cal Thomas
October 11th, 2018 2:56 PM
Arguably a contributing factor to the continuation of abortion is that it is performed out of sight and thus, out of many minds. A film about one of the worst practitioners of abortion, Kermit Gosnell, opens October 12 in at least 600 theaters. Gosnell is the Philadelphia abortionist sentenced in 2013 to life in prison without parole. The film is based on trial transcripts and police records…

Michelle Malkin
October 11th, 2018 2:53 PM
“Gosnell: The Trial of America's Biggest Serial Killer” debuts in theaters nationwide on Oct. 12. I do believe this groundbreaking film by indie producers Phelim McAleer and Ann McElhinney is the most important movie in America right now — a true-life saga of good vs. evil, deadly medical malpractice, systemic government malfeasance and cultural apathy toward the most… 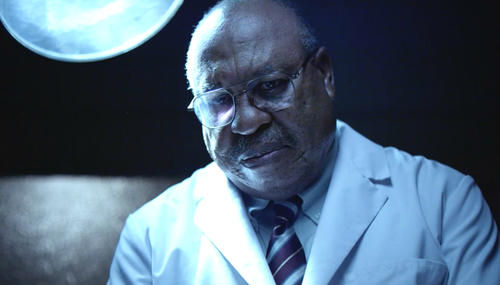 Culture
Katie Yoder
August 16th, 2018 10:36 AM
The new trailer for Gosnell teases the horror story of a murderous abortionist and his trial – including scenes of empty media seats in the courtroom. It’s right. I know because I was there. The trial of Philadelphia abortionist Kermit Gosnell, in which witnesses described baby abortion survivors “swimming" in toilets “to get out,” attracted a mere 12 – 15… 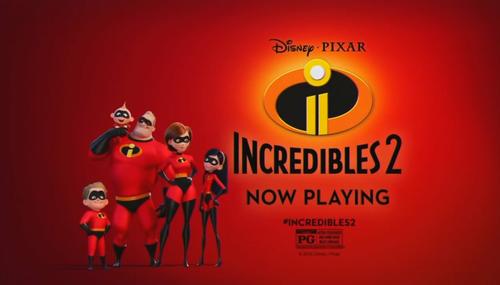 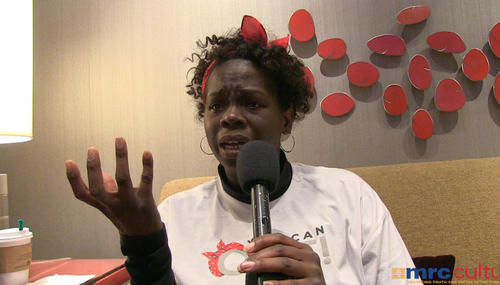