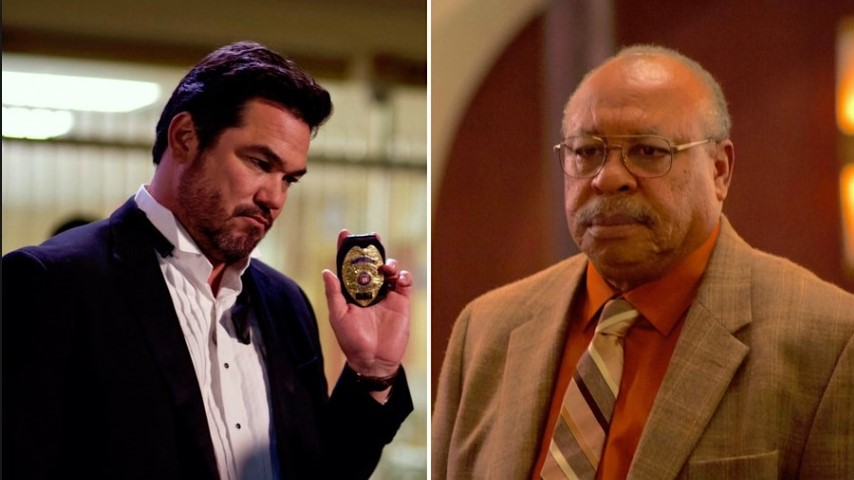 In 2013, Philadelphia abortionist Kermit Gosnell was convicted of first-degree murder in the death of three babies who had their necks snipped after they were born alive. He was also found guilty of manslaughter in the death of Karnamaya Mongar, a refugee from Nepal who was over-anesthetized, and hundreds of lesser counts. He was sentenced to life without parole.

To read the police report on this man is to understand – and be horrified – by pure evil. Yet over the 56-day trial, the TV network newscasts ignored it, despite a roiling controversy over their flagrant omissions of this monster’s terrible and unsanitary clinic. Only when the convictions were announced did the three networks acknowledge the story, and then only with a  yawn. CBS offered 33 bland words.

They simply do not want to tell the truth about abortion.

Last year, Phelim McAleer and Ann McElhinney wrote a book called Gosnell: The Trial of America’s Biggest Serial Killer, and that was also ignored by the national “news” organs. Now they have completed a dramatic movie of the same name, relying heavily on actual trial transcripts, and the same shameful routine is on display. The pro-abortion media want Kermit Gosnell to just.... go away.

The movie debuted in 673 theaters on October 12, and grossed $1.2 million in its first weekend.  But The Washington Post offered no review for its debut, although it was showing in eight Virginia theaters and six in Maryland. The paper carried only a tiny brief in its “Also Opening” section. But they did find space for a 485-word review of a documentary airing in one D.C. theatre on the late street photographer Garry Winogrand, whoever he was.

The New York Times offered reviews of 15 new movies that day, not counting a “Rewind” review of a remastered 1973 Brian DePalma flick showing at one theater in Manhattan. Did “Gosnell” not show in enough movie theatres? The Times reviewed The Oath (debuting in ten theaters nationwide), Beautiful Boy (four theaters) and Over the Limit (one solitary screen). Film critic A.O. Scott raved over a four-hour Watergate documentary showing at one art house in Greenwich Village (and coming soon to the History Channel).

There was only one Gosnell review in a major newspaper, in the Los Angeles Times. Michael Rechtschaffen began: “You can say one thing for Gosnell: The Trial of America's Biggest Serial Killer — it will never be mistaken for having a liberal bias....the film adopts a sanctimonious tone that’s anything but subtle.”

But when the Left makes a “sanctimonious” film, that’s good. A month ago, Michael Abele of the same newspaper glowed over Fahrenheit 11/9, Michael Moore’s latest pratfall of propaganda. “Moore’s movie may not have the ferocious artistry of [Spike] Lee’s – or really, any artistry -- but it’s a powerfully blunt instrument nonetheless, designed to awaken more than inflict bruises.”

Four years ago, when the so-called abortion comedy Obvious Child came out, the critics were thrilled. A.O. Scott in The New York Times slammed conservatives: “People with nothing better to do than dream up anti-Lena Dunham think pieces will have a field day with this movie, and also miss the point.” Washington Post film critic Ann Hornaday called it a “cultural watershed,” and obscenely, “the most pro-life movie of the year.”

In short, the cultural elites who decry how conservatives live in a “post-truth era” have sought to bury the truth about the abortion industry. Those factories of death are an important part of the liberal base, and for them, protecting abortion on demand is defending the essence of their cultural movement.