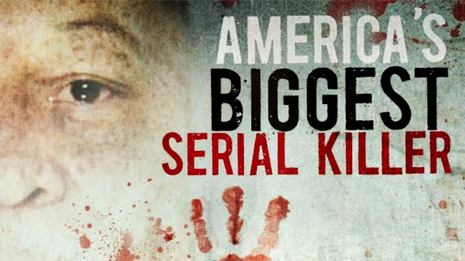 According to a report from the Fox News Channel, Theatre Row in Manhattan has canceled a pro-life drama that was due to open next month, citing “subject matter" that made it “concerned for the safety of our staff and our neighbors.”

The show, “Oh Gosnell: the Truth about Abortion” is a “verbatim drama” about the trial of Philadelphia abortionist Kermit Gosnell, who is currently serving two life sentences for murdering babies born alive, as well as other crimes. It was slated to open the same night as  “Oh God, A Show About Abortion,” a pro-abortion comedy bankrolled by JJ Abrams’s production company.

McAleer said that claims of concern over ‘safety’ is ‘the new censorship.’

‘Safety is the new shut up,’ McAleer said.

However, the “Gosnell” found a new home. It’s scheduled to run April 29  through May 15 at the Chain Studio Theatre in New York, and will still be opposite the “Oh God” play. McAleer encouraged interested New Yorkers to see both productions:

I do want people to go and see both [plays] and to come to their own conclusions, which is something that Theatre Row wants to rob the people of – this ability to hear all the facts. What are they scared of?