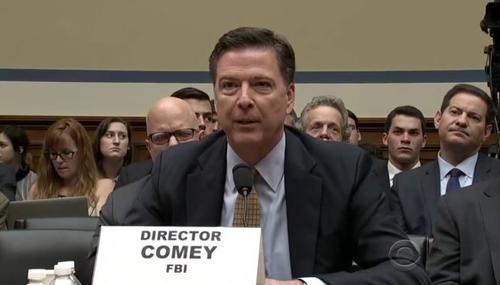 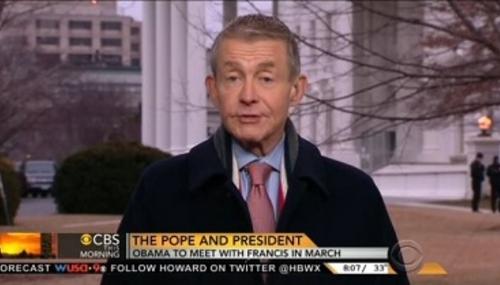 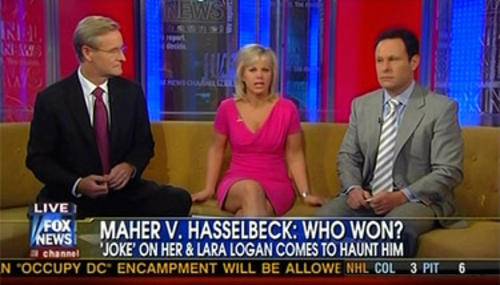 John Nolte
November 16th, 2011 6:50 AM
Kyle Smith of the New York Post and I may share a similar political philosophy but we rarely agree on films. I sense we might agree on this one: …but as “J.Edgar” sits at an astonishing 39 percent [at Rotten Tomatoes] it would be disingenuous not to notice that this film is getting hammered by critics. Despite its Oscar-winning director, writer (Dustin Lance Black) and…