Hulu’s ‘Dollface’ Claims 'All Chicks are Obsessed with AOC'

When it comes to vanity, we all know socialist Rep. Alexandria Ocasio-Cortez (D-NY) is an expert and doesn’t need anyone’s help to boost her ample self-esteem. Hulu’s streaming comedy Dollface, however, still felt the need to make her head swell even further by claiming that “all chicks are obsessed with (her).” 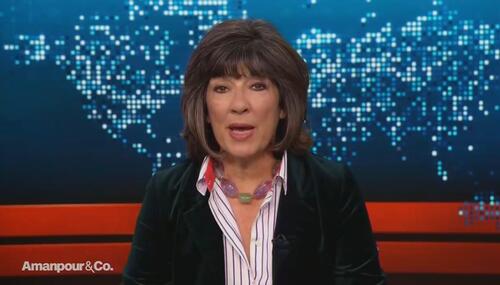 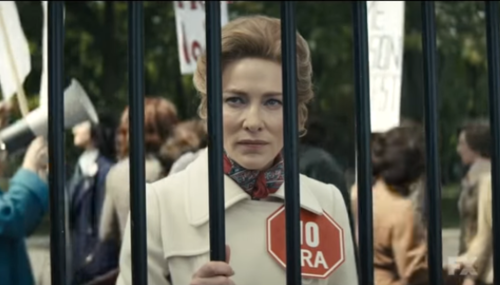 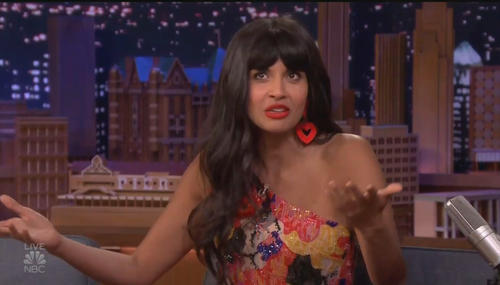 ‘Suck on That’! Pro-Abort Actress Rages Against ‘Pro-Birth’ Pro-Lifers

Culture
Alexa Moutevelis
December 5th, 2019 8:43 AM
One actress is trying to give Gloria Steinem a run for her money in pro-abortion extremism. Jameela Jamil (The Good Place), who had an abortion when she was younger, is so exercised about abortion that she’s been raging at pro-lifers on Twitter. 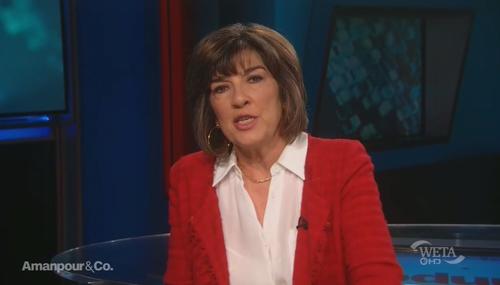 Brad Wilmouth
May 17th, 2019 3:08 PM
On Thursday's Amanpour and Company on PBS, host Christiane Amanpour spent more than 20 minutes covering newly passed laws restricting abortion in a number of states, but only heard from the pro-abortion side as she spoke with liberal activist Gloria Steinem for almost 10 minutes, and then Planned Parenthood member, Dr. David Eisenberg, who performs abortions in Missouri. 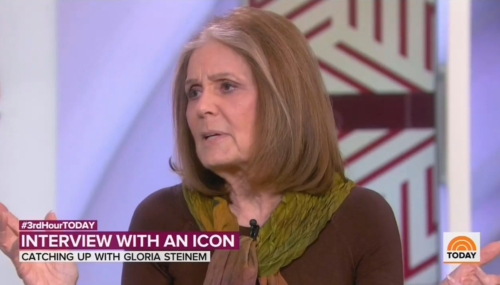 NBC Celebrates ‘Icon’ Steinem as She Compares Pro-Lifers to Nazis

Kyle Drennen
February 25th, 2019 12:04 PM
During the third hour of NBC’s Today show on Monday, the hosts were thrilled to welcome “feminist icon” Gloria Steinem to the broadcast as they touted a new edition of her book, Outrageous Acts and Everyday Rebellions, being released. Amid all the adulation, Steinem felt comfortable claiming how “relevant” a decades-old essay of hers remained, in which she compared the pro-life movement to Nazism… 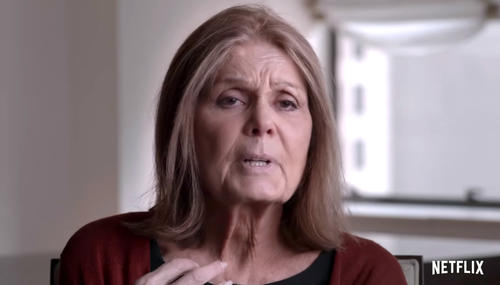 Culture
Katie Yoder
September 6th, 2018 1:56 PM
Democracy depends on the ability to end others’ lives before they’re even born, according to one famed feminist. Netflix released a trailer for its new documentary, Reversing Roe, on Sept. 4. The timely teaser for the abortion law film comes during Supreme Court nominee Brett Kavanaugh’s confirmation hearings. The film hits computer screens Sept. 13, and appears to include interviews with… 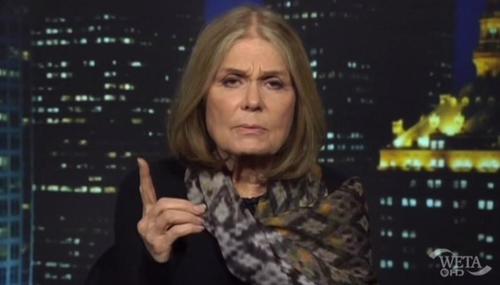 Feminist Gloria Steinem ‘Excited’ for New Play about Herself 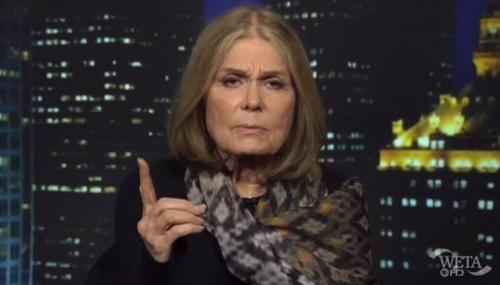 Gloria Steinem: No Abortion Means 'No Democracy' for Women

Culture
Katie Yoder
February 14th, 2018 4:17 PM
The democracy of American women depends on the ability to end the lives of their unborn babies, according to one feminist leader beloved by the media. On Tuesday, AP correspondent Julie Carr Smyth reported that just “hours” after pressure from feminist Gloria Steinem, a hospital system entered a patient-transfer agreement with the last abortion clinic in Toledo, Ohio. 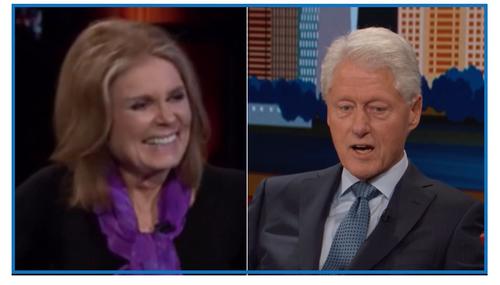 Has the NY Times Made Steinem's 1998 Defense of Clinton Disappear?

Tom Blumer
December 26th, 2017 1:50 PM
The Associated Press's failure to report Gloria Steinem’s early-December howler about how Donald Trump supposedly "lost" the 2016 presidential election "by 10 million votes" which I noted in a December 10 NewsBusters post is consistent with the press’s history of preventing leftists' most provocative and controversial statements from becoming widely known. The press considers Steinem a feminist “… 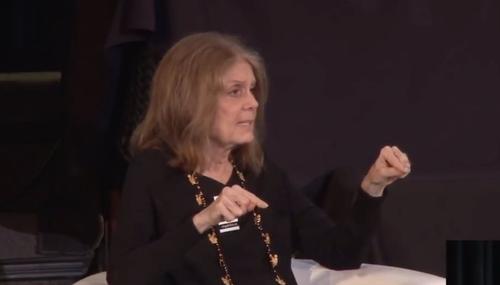 Tom Blumer
December 10th, 2017 4:56 PM
At the Massachusetts Conference for Women on Wednesday, so-called "feminist icon" and late-1990s Bill Clinton apologist and enabler Gloria Steinem made a big deal out the fact that she never has and never will call Donald Trump "president" — to her, he's the "harasser in chief" — while claiming that Trump "lost" last year's general election by "10 million votes." The vast majority of the… 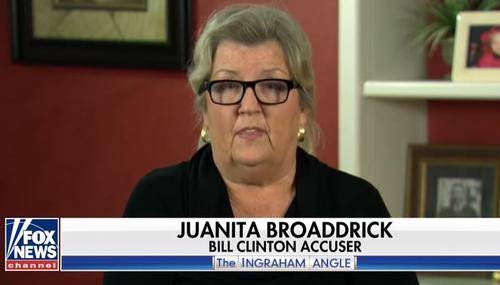 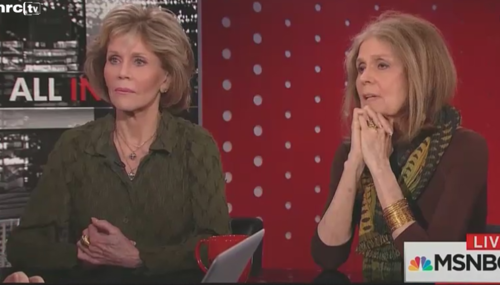 Culture
Corinne Weaver
October 26th, 2017 3:20 PM
Hollywood is one of the greatest cesspools of hypocrisy in America. So of course, hypocrites gonna …, well, you know. On October 25, Jane Fonda and Gloria Steinem were guests on All In With Chris Hayes on MSNBC to discuss sexual predator Harvey Weinstein, as well as their own foundation, the Women’s Media Center. But the two geriatric feminists couldn’t resist enforcing the race narrative and…