Democracy depends on the ability to end others’ lives before they’re even born, according to one famed feminist. 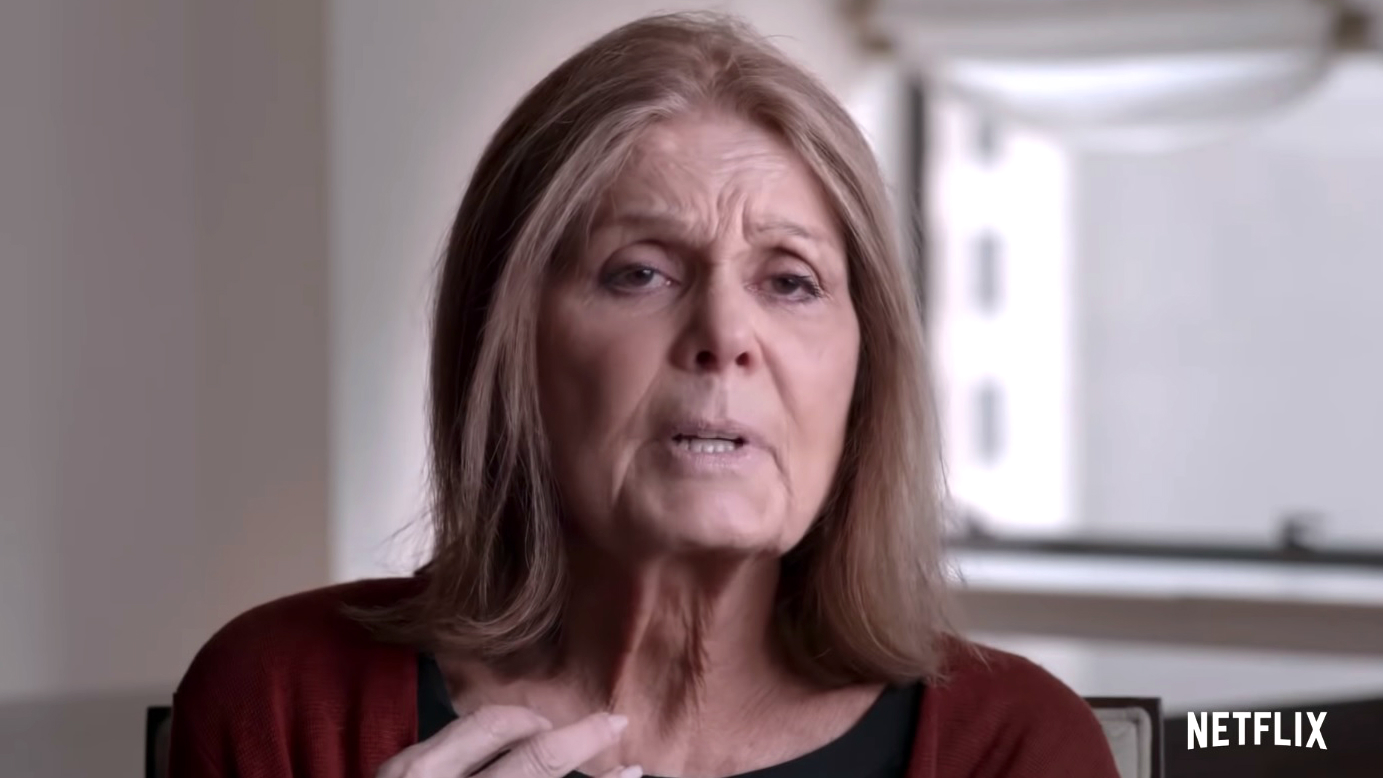 Netflix released a trailer for its new documentary, Reversing Roe, on Sept. 4. The timely teaser for the abortion law film comes during Supreme Court nominee Brett Kavanaugh’s confirmation hearings. The film hits computer screens Sept. 13, and appears to include interviews with abortion activists including Gloria Steinem.

The trailer gave a sneak peak of her comments.

“It’s the basis of democracy, that you control your own body,” she said in the film worried about Roe v. Wade, the 1973 Supreme Court case that legalized abortion in the U.S. This comes as many in the media panic that Kavanaugh could enable the court to overturn Roe.

She’s right: the ability to control one’s own body is important. But abortion is about controlling someone else’s body – and ending his or her future.

Steinem has made similar comments in the past. Earlier this year, she declared that no abortion means “no democracy” for women. In 2017, she stressed to The Week that “to be right-to-life for the fetus is to be dangerous for women's lives.” Two years earlier, Steinem even blamed Pope Francis for “causing” global warming by “forcing women to have children” to Cosmo.

According to The Hollywood Reporter, the trailer “explores the lasting effects and debate surrounding the 1973 decision Roe v. Wade, in which unduly restrictive state regulation of abortion was ruled unconstitutional.”

The documentary comes from filmmakers helmed by Ricki Stern and Annie Sundberg. In an interview with The Dartmouth, Sundberg spoke about the focus on “women’s reproductive rights,” and stressed that they are “looking to tell both sides.”

But the film only boasts support from one side: abortion supporters. Those include former Texas state senator Wendy Davis and executive producer Eva Longoria, both of whom support Planned Parenthood, the nation’s largest abortion provider.