Gloria Steinem: No Abortion Means 'No Democracy' for Women 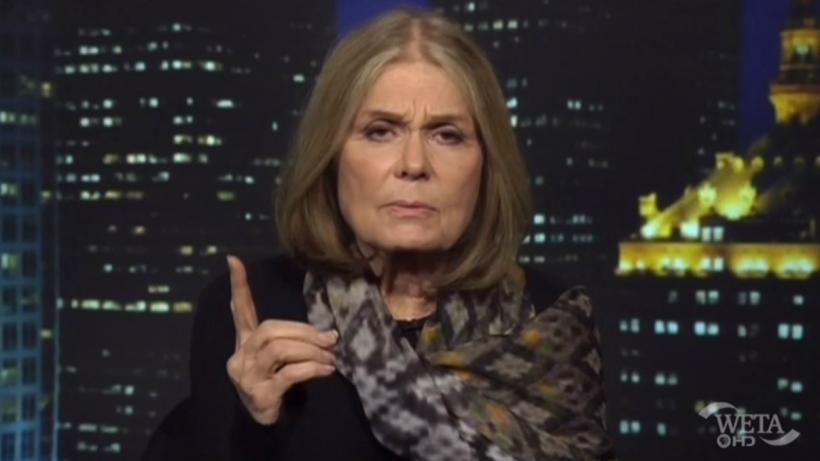 The democracy of American women depends on the ability to end the lives of their unborn babies, according to one feminist leader beloved by the media.

On Monday, AP correspondent Julie Carr Smyth reported that just “hours” after pressure from feminist Gloria Steinem, a hospital system entered a patient-transfer agreement with the last abortion clinic in Toledo, Ohio. Steniem asked both ProMedica and St. Luke's Hospital to work with abortion provider Capital Care of Toledo, so that it wouldn’t close down due to state regulation. ProMedica complied.

A Toledo native, the 83-year-old Steinem released a statement to the hospitals.

"We must not allow a political regulatory scheme to close Toledo's remaining abortion clinic," she began. "Its absence would not diminish the number of abortions but would increase the injury and death of women in my home city and state.”

One life always perishes in abortion, but Steinem paid no attention to that.

“Democracy begins with each person's control of his or her own body,” she concluded. “Without reproductive freedom, there is no democracy for America[n] women."

In other words, women's voices being heard relies on the snuffing out of others'. That's hardly the definition of "democracy."

This is hardly the first time Steinem has issued comments like that. In 2015, Steinem blamed Pope Francis for “causing” global warming by “forcing women to have children” to Cosmo. Two years later, she stressed to The Week that “to be right-to-life for the fetus is to be dangerous for women's lives.”