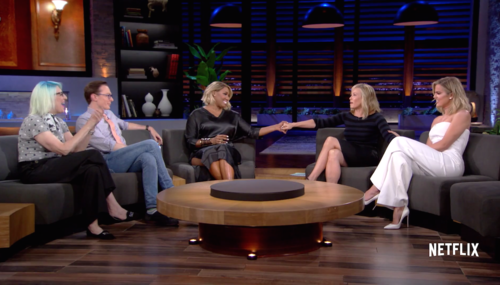 Culture
Karen Townsend
July 29th, 2016 6:05 PM
A group of D-List celebrities gathered on Netflix’s Chelsea to discuss their time on NBC’s The Celebrity Apprentice with Donald Trump and "commiserate" about "Trump f*cking up the country." 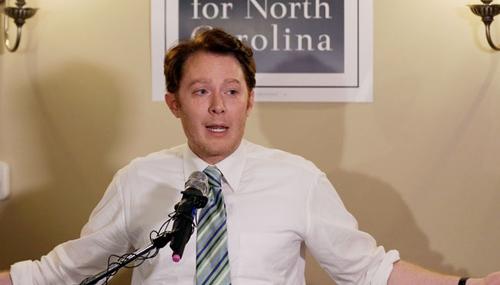 P.J. Gladnick
November 7th, 2014 12:57 PM
Clay Aiken lost in a landslide in his campaign for a congressional seat from North Carolina yet he is overjoyed. Why? Because it is now apparent that winning was besides the point for Aiken. His real goal now appears to be a TV reality show as announced in Poltico. Unfortunately for reality show wannabee Clay his celebrity donors in Los Angeles feel as if they have been duped by the former "… 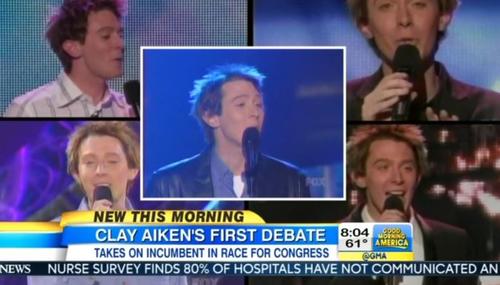 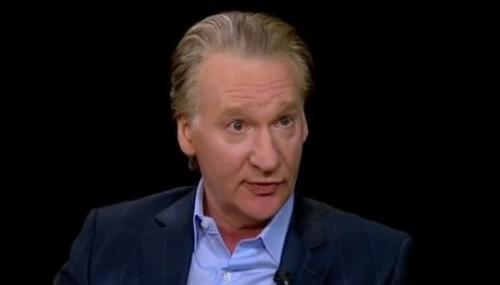 Tim Graham
October 1st, 2014 7:09 AM
HBO “Real Time” host Bill Maher is hopping mad at Clay Aiken for distancing himself from Barack Obama in a New York Times interview (as we reported). Aiken’s opponent, Rep. Renee Ellmers, had been a finalist in Maher’s GOP-bashing “Flip A District” contest. The Times has an “insider” feature called “Reading the Times With,” and they… 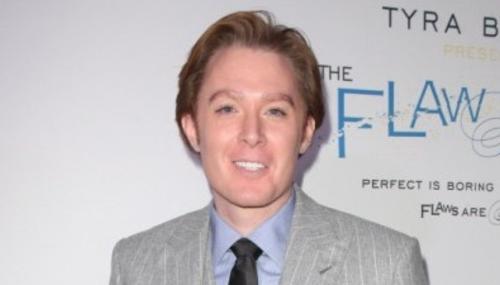 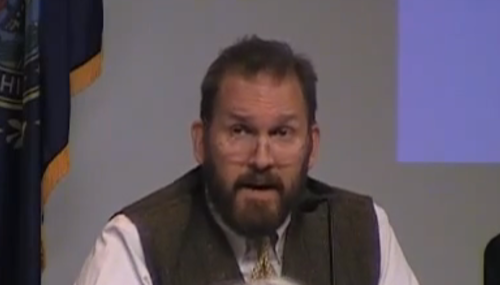 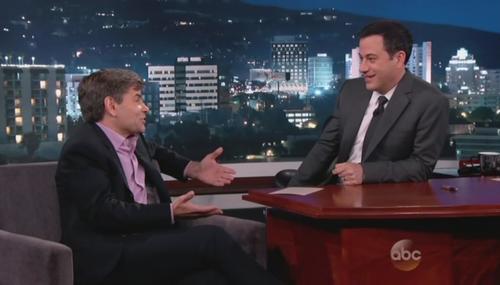 NBC's Guthrie Hits Clay Aiken From the Left: Why Aren't You Pushing Ga

Kyle Drennen
May 20th, 2014 2:55 PM
Pressuring Democratic congressional candidate and former American Idol contestant Clay Aiken from left during an interview on Tuesday's NBC Today, co-host Savannah Guthrie fretted that the openly gay singer wasn't campaigning on gay marriage: "You've been open about your own status and you have criticized North Carolina's ban on gay marriage in the past. But for observers… 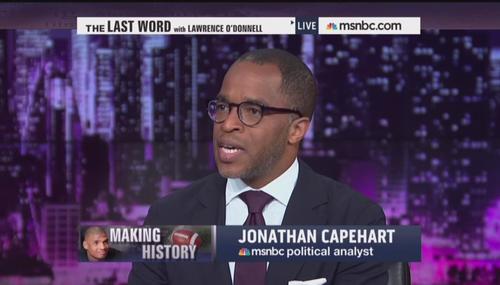 Jeffrey Meyer
May 13th, 2014 3:45 PM
A Tuesday, May 13 headline written by writers Clare Kim and Rachel Kleinman on the homepage of MSNBC.com misleadingly declared “'American Idol' Wins Congressional Race” despite the fact that he merely won the primary to face incumbent Congressman Renee Ellmers (R-NC).  Aiken won the Democratic primary in the heavily Republican district by a mere 390 votes. The… 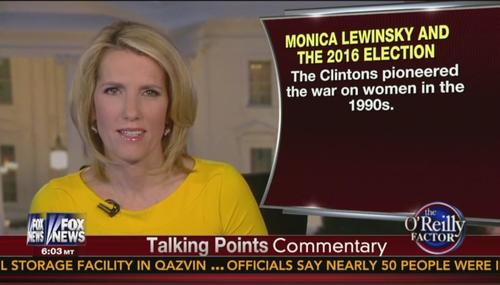 Scott Whitlock
May 7th, 2014 11:58 AM
After a big promotional push by ABC and NBC, Democratic House candidate Clay Aiken leads his primary opponent by 372 votes out of 28,000 cast on Tuesday. According to Good Morning America on Wednesday, the "American Idol congressional candidate" may pull out a razor thin victory.  Co-host Lara Spencer enthused, "Clay Aiken in the public eye for almost a decade,  making… 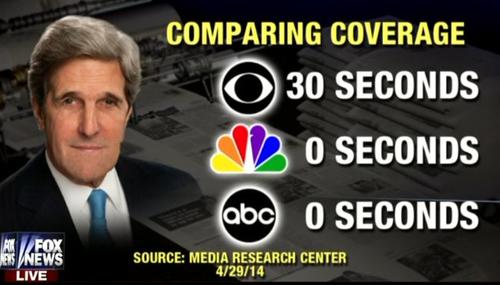 Kyle Drennen
May 2nd, 2014 11:55 AM
On Friday, NBC's Today kicked off its 2014 midterm election coverage by doing a fawning puff piece on former American Idol contestant Clay Aiken running for Congress in North Carolina as a Democrat. Co-host Willie Geist proclaimed: "A race that's getting a lot of attention. Clay Aiken is used to being at the mercy of the voters. He came in second on American Idol in 2003 and now he… 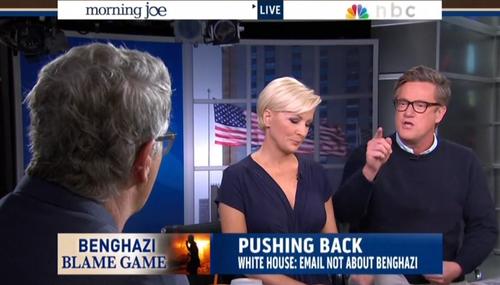 Matt Hadro
May 1st, 2014 12:46 AM
Wednesday's Colbert Report, in an apparent boost to Democrats before November's mid-term elections, mocked GOP congresswoman Renee Ellmers and hosted her Democratic opponent Clay Aiken for a friendly interview. Host Stephen Colbert made it clear who he supports for North Carolina's second congressional district. He mocked the "message of hope" Ellmers sent to furloughed… 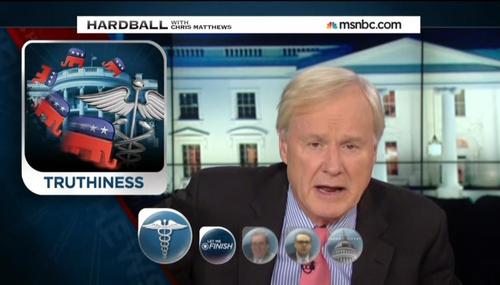 Scott Whitlock
February 6th, 2014 12:10 PM
The reporters at Good Morning America want their audience to know that Clay Aiken's chances for making it to Congress are iffy because of the "conservative district" and "very conservative area" in which he's running. [See video below. MP3 audio here.] Reporter Mara Schiavocampo on Thursday labeled the former American Idol runner-up a Democrat, as well as pointing… 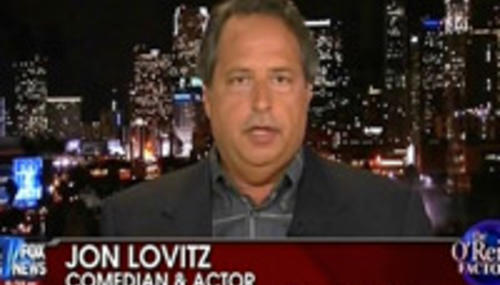 Brad Wilmouth
May 10th, 2012 3:43 AM
On Wednesday's Piers Morgan Tonight, CNN host Piers Morgan mocked Catholic League president Bill Donohue's declaration that Catholicism demands that gay children should still be loved by their parents by suggesting in a later segment that he would have more respect for Donohue's opposition to gay marriage if he would just claim to "hate" homosexuals instead of being "…