On CNN's New Day Sunday, fill-in host Martin Savidge devoted a segment to fearmongering over an alleged "climate crisis" and expressed his hopes that a Joe Biden administration will to action to prevent disaster. The New Yorker contributor and environmental alarmist Bill McKibben hyperbolically likened global warming to the threat of fascism during World War II. 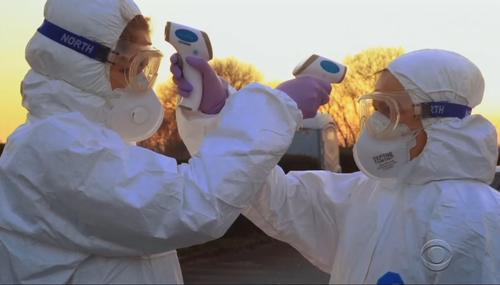 CBS: Climate and Corona Show Earth ‘Hissing’ ‘I Will Not Be Ignored'

Scott Whitlock
May 18th, 2020 12:17 PM
Once again, journalists are taking a pandemic that has killed 315,000 people worldwide and are using it as an example of how humans destroy Earth. In a 13 minute segment on Sunday’s 60 Minutes, journalist Jon Wertheim linked global warming to “mother nature “hissing” at us: “I will not be ignored!” He also promoted the ideas of an environmentalist professor who wants no new coal plants, get rid… 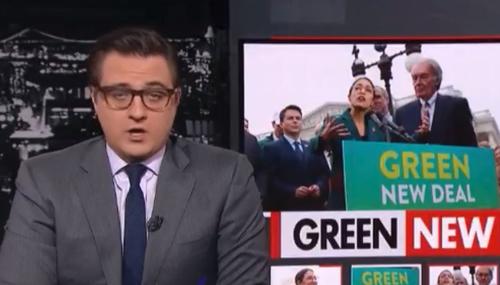 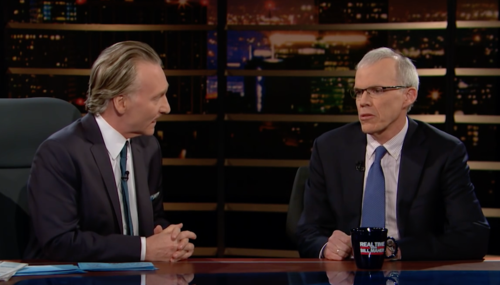 Business
Julia A. Seymour
April 25th, 2017 2:48 PM
In case there was any doubt which side The New York Times favors when it comes to climate change opinions, the paper devoted three entire pages to “the effects of President Trump’s environmental policy.” Just a day after Earth Day — on April 23 — the front page of the Sunday Review section of the Times featured an enormous graphic illustration of planet Earth and the headline “The Planet Doesn’t… 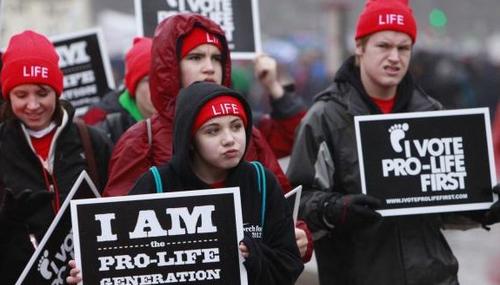 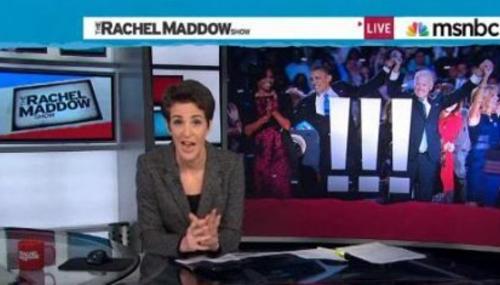 Scott Whitlock
April 24th, 2013 4:35 PM
Nightline co-anchor Bill Weir on Tuesday belatedly celebrated Earth Day by touting a left-wing environmentalist who is pushing for new carbon taxes and opposing the construction of the Keystone oil pipeline. Weir failed to label Bill McKibben as a liberal. Instead, the journalist simply referred to him as an "organizer," an "agitator" and a "lobbyist." Weir lectured his audience, "So, how… 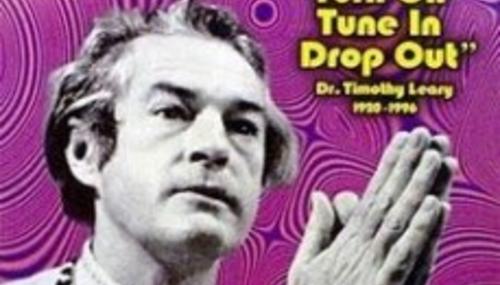 Tom Blumer
October 30th, 2012 5:31 PM
Politico promises readers who sign up for its subscription "Pro" service they they will have "No boring stories telling you things you already know." Well, there's nothing more predictable and boring than stories about global warming and climate change which appear every time there's a major hurricane, serious flooding, or other weather-related catastrophe. Yet, as will be seen after the jump…

Dan Gainor
November 19th, 2009 9:49 AM
The $1,000 bill has President Grover Cleveland’s face on it. The $100,000 bill has the dour image of President Woodrow Wilson.We’ve already seen President Barack Obama attach his name and face to the $787 billion stimulus bill. And if the left has its way, the face on the $6 trillion “climate justice” bill will also be Obama’s. Or maybe it will belong to Al Gore.December’s global warming…

Mark Finkelstein
May 11th, 2008 1:14 PM
If there were a Society of Global Warming Alarmists, Bill McKibben might get kicked out for being too much of a worry wart . . . You've probably seen those phone-message forms with check boxes in ascending order of urgency from "FYI—no need to return call" all the way up to "the future of civilization hangs in the balance." We might see that last category as light-hearted exaggeration, but it's…