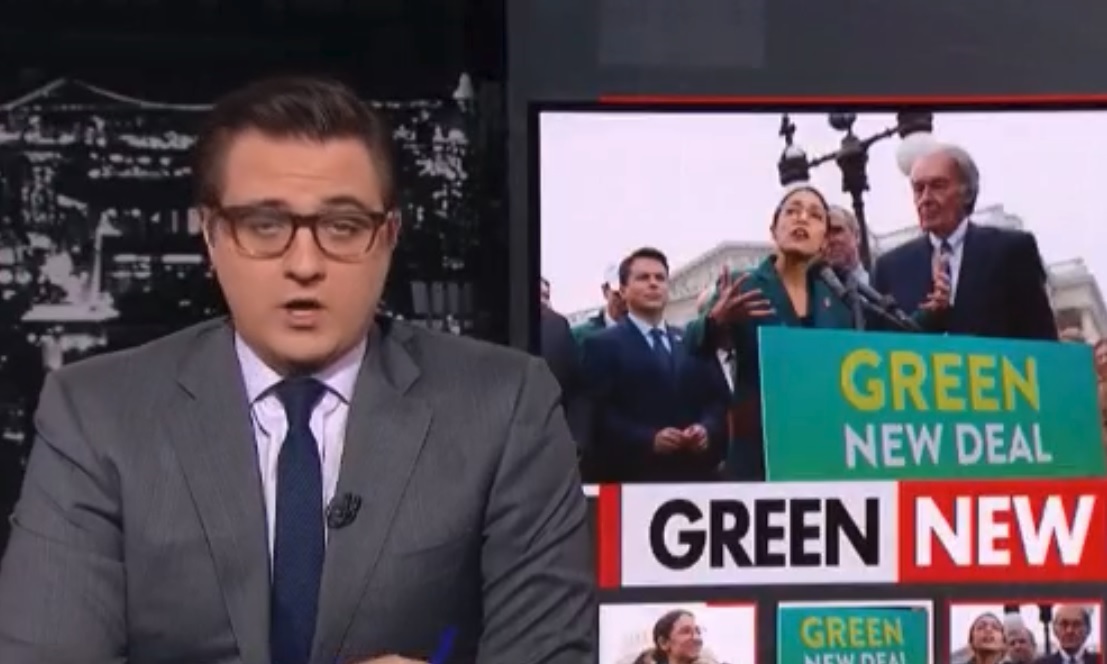 Columbia Journalism School wants “a new playbook” for journalism in a “1.5 degree world” because “we believe the news business must also transform.” So they’ve handpicked a selection of global warming alarmists and far-left media to instruct the media how to change.

Don’t expect that change to be toward balance or giving climate skeptics any air time. But be sure to look for major media to join in. MSNBC, The Washington Post, and Vox are all part of the “journalism” event.

The roster for their April 30 event, is a litany of liberals who peddle fear and demand drastic changes in the name of global warming. The list included activist Bill McKibben of 350.org, whose drastic climate warnings were characterized by Scientific American as “overheated rhetoric” and “fear-mongering” in 2011, and US #ClimateStrike co-organizer Alexandria Villasenor.

Columbia Journalism Review (CJR) sent out an email April 17, announcing the “Covering Climate Change” event “assembling some of the world’s top journalists, scientists, and climate experts to devise a new playbook for journalism that’s compatible with the 1.5-degree future that scientists say must be achieved.”

Great. A publication which abandoned objectivity about global warming a long time ago is hosting an event designed to tell the media how to do the same. In 2017, CJR released a special report called “Going full Doomsday: Reporters must convey the perils of climate change without paralyzing their audience.”

Journalism school dean and former Washington Post managing editor Steve Coll will be on the panel “How We Got Here and “Where We Need To Go.” Coll’s anti-fossil fuels agenda is well established given his anti-Exxon book Private Empire, an agenda he continued at Columbia by urging environmental fellows to continue his research. They partnered with the Los Angeles Times for a series of investigative attacks on Exxon in 2015.

Columbia University was the recipient of at least $9.7 million from liberal billionaire George Soros. Soros is also connected to Coll, who previously worked at the Soros-funded progressive policy group: New America Foundation.

In addition to CJR representatives, media from left-wing MSNBC and The Washington Post are involved. Progressive magazine The Nation, liberal British paper The Guardian and WNYC radio were listed as sponsors with “additional support” from the Rockefeller Family & Associates.

The Nation has its own connections to Soros through prominent leaders and authors including editor and publisher Katrina vanden Heuvel. She has served on the boards of at least five Soros-funded groups. The magazine has also co-hosted events with Soros’ Open Society Foundations.

Vanden Heuvel will speak on a panel about the Green New Deal with MSNBC anchor Chris Hayes, Vox’s Carlos Maza, Dan Satterfield of WBOC and anti-capitalist activist Naomi Klein who blamed the oil industry for Hurricanes Harvey and Irma. In 2015, she also admitted the point of the climate change action is to make the world “more equitable” through wealth redistribution.

She argued they should all be “in the dock” (prosecuted).