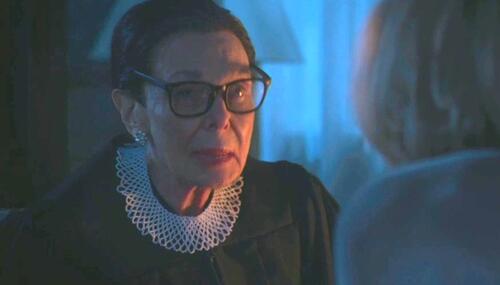 Feminist Lawyer Dreams of Idol RBG on 'The Good Fight'

It’s not easy being Diane Lockhart in Season Five of Paramount+’s The Good Fight. The liberal feminist lawyer, a name partner in a well-established black Chicago law firm, is conflicted because of major attacks of white liberal guilt. She is struggling with two questions – should she step aside as a white name partner of a historically black law firm and can her marriage to a… 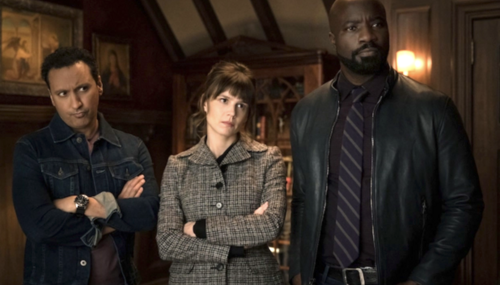 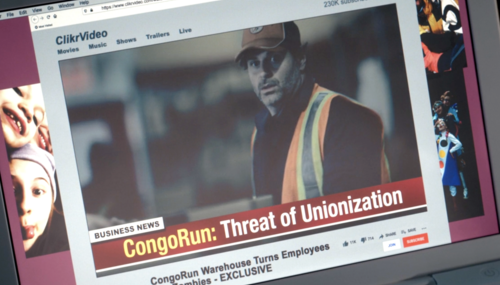 Evil (formerly on CBS and now running on Paramount+), a series about a forensic psychologist teaming with a Catholic priest-in-training to investigate supernatural events, has targeted racism in the past, but their latest episode was about the evils of corporations and the need for unions. 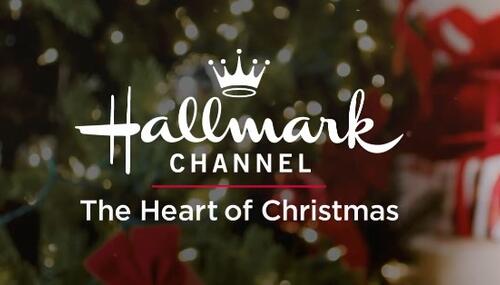 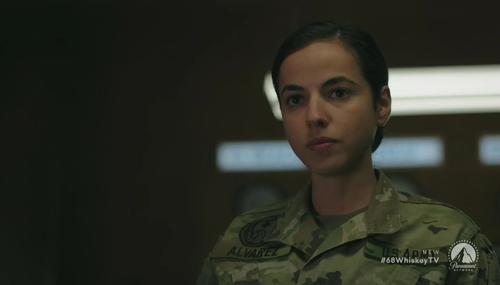 Army Dramedy on Deportation: Because of ‘Some A**hole in Washington' 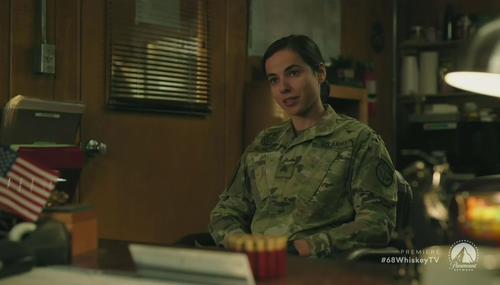 New Army Dramedy on DACA Revocation: ‘Unwelcome in Your Own Country’

Culture
Rebecca Downs
January 16th, 2020 12:23 AM
The series premiere of Paramount’s 68 Whiskey on January 15, “Buckley’s Goat,” introduces viewers to the boozed up, foul-mouthed (they drop uncensored f-bombs 25 times in 60 minutes), overly sexed (the very first scene involves soldiers getting it on) Army medics stationed in Afghanistan.

Tim Graham
July 21st, 2011 8:03 AM
The NBC Universal-owned cable channel Bravo has earned a pro-gay reputation since the reality show "Queer Eye for the Straight Guy." But on Sunday afternoon in Los Angeles, it will be raising money for the gay censorship group called the Gay and Lesbian Alliance Against Defamation (GLAAD). The event is a "Bravo Top Chef Challenge," after the hit cooking show: Enjoy the BRAVO Top Chef…

Jeff Poor
July 14th, 2008 3:39 PM
Democratic Sen. Chris Dodd of Connecticut, chairman of the Senate Banking Committee, has remained largely unhurt by the controversy over his "sweetheart" deal with mortgage lender Countrywide. But CNBC's "Squawk Box" co-host Carl Quintanilla finally bucked the media trend of ignoring the scandal and brought the loan up in an interview July 14. Dodd appeared on CNBC's "Squawk Box" in the wake…

Hollywood: G.I. Joe no Longer American Soldier But an 'International