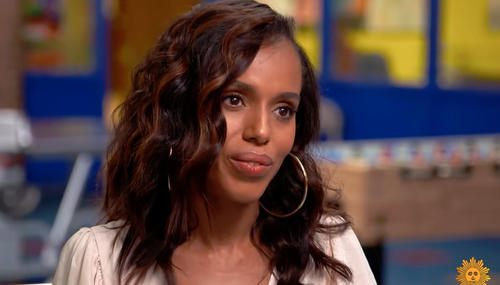 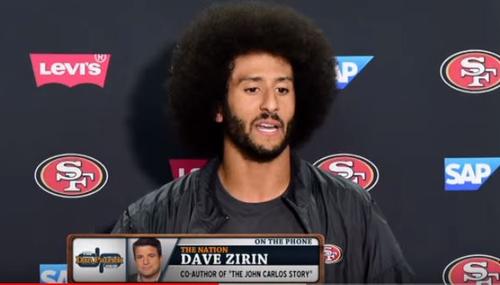 Culture
Jay Maxson
September 7th, 2018 9:00 AM
In our latest visit to left-wing firebrand Dave Zirin, red meat sports editor of The Nation, we learn that Nike is unfit to brand the exalted prince of social justice activism, Colin Kaepernick. The conservatives he considers unfit, period, got a passing mention in this screed, as Zirin cut Nike down to size. It's all about Kaepernick and not about the Nike swoosh logo. 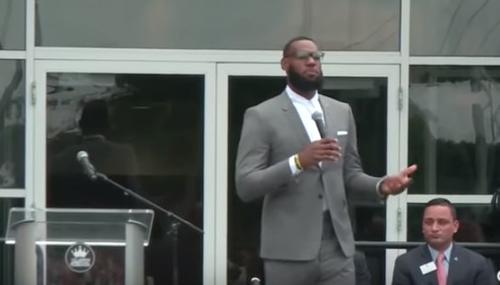 Culture
Jay Maxson
August 7th, 2018 10:00 AM
Just days after LeBron James opened his new school for under-privileged third- and fourth-graders in his hometown of Akron, Ohio, hardcore leftist Dave Zirin has given us another Chris Matthews chill-up-the-leg moment. The sports editor of The Nation, Zirin practically bows at the altar of "King" James, extolling the virtues of a school that is socialist in its essence and already… 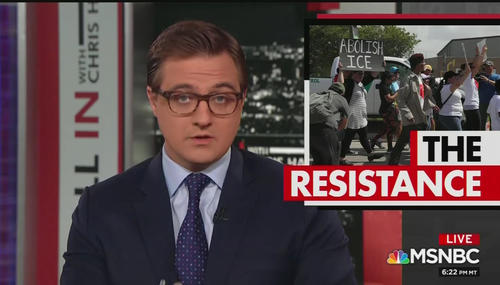 Business
Julia A. Seymour
June 27th, 2018 12:58 PM
It’s clear from MSNBC anchor Chris Hayes’s twitter feed, he was unhappy with the Supreme Court decision that limited the power of public sector unions. The Supreme Court ruled 5-4 in favor of Mark Janus, a public employee who took his union to court, in the Janus v. AFSCME case. Janus claimed being required to pay fees amounted to “compelled speech” because public sector… 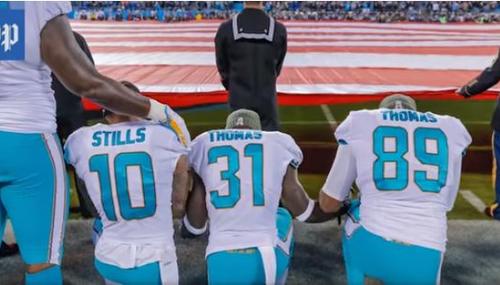 Culture
Jay Maxson
June 24th, 2018 10:00 AM
This week's Edge of Sports podcast by radical leftist Dave Zirin could not have insulted more people. He likened NFL players to victims of the Holocaust and his guest accused the U.S., the world's greatest liberator of the oppressed, of "imperialism." The podcast is sponsored by The Nation, a far Left publication for which Zirin serves as the I-don't-stick-to-sports… 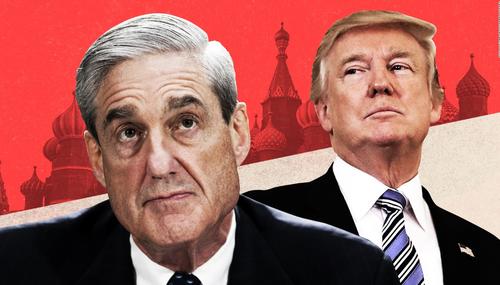 P.J. Gladnick
June 14th, 2018 1:53 PM
The public image of Special Counsel Robert Mueller has hit an all-time low. The obvious reason is that after a year of intense investigations and indictments, they are still unrelated to his mission. Even the leftist Nation magazine has noticed that "The Mueller Indictments Still Don't Add Up to Collusion." 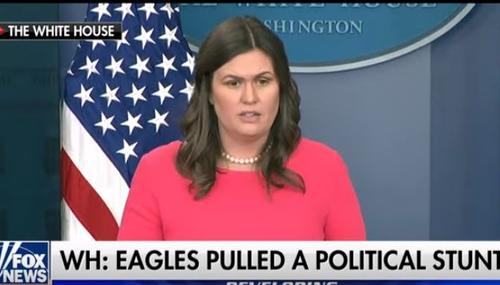 Culture
Jay Maxson
June 9th, 2018 10:00 AM
Dave Zirin, the bombastic sports editor of The Nation and the author of books praising sports radicals John Carlos and Michael Bennett, just called President Donald Trump a "racist, sexist bottom feeder." Zirin blitzed Trump over the president's disinviting of the Super Bowl champion Philadelphia Eagles to the White House earlier this week. It was an event most of the Eagles had… 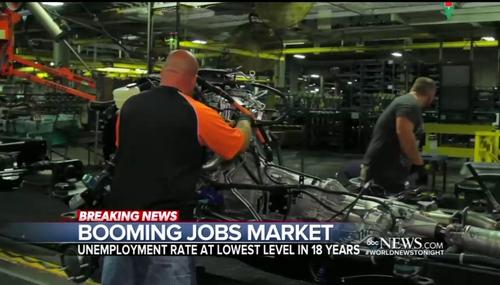 Business
Paul Wilson
June 7th, 2018 12:24 PM
How well is the American economy doing these days? Well enough that even some liberal media which are usually Debbie Downers during Republican administrations have been singing its praises. One New York Times writer “ran out of words” about the robust jobs numbers, another wrote about how the economy “roared” in May, while Yahoo said the economy was “on a roll.… 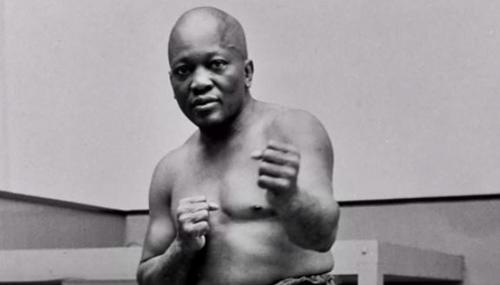 Culture
Jay Maxson
April 23rd, 2018 8:18 PM
The Nation's sports editor Dave Zirin is livid that the man who occupies the White House, courtesy of the slave-holders who devised the electoral college, is getting the credit for pardoning Jack Johnson. The African-American Johnson was an early 20th century boxing champion who also served prison time for a criminal charge. 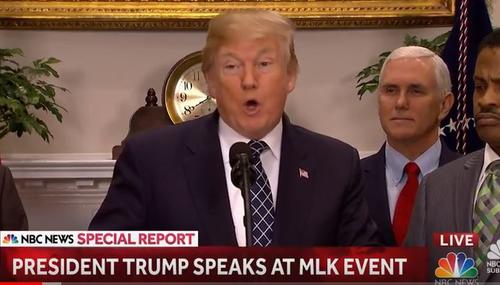 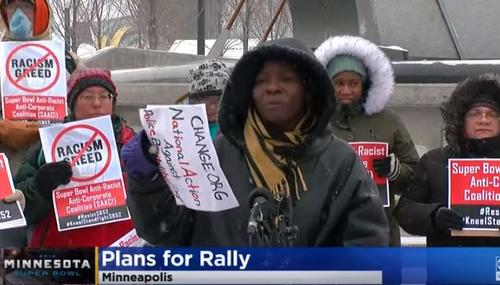 Culture
Jay Maxson
February 2nd, 2018 4:53 PM
Social justice warrior and sports editor for The Nation, Dave Zirin is giving new meaning to "media day" at the Super Bowl. He disdains interviews of millionaire athletes and billionaire owners, preferring instead to highlight unions, fringe groups and others hoping to exploit the Super Bowl to gain attention for their pet social justice causes. 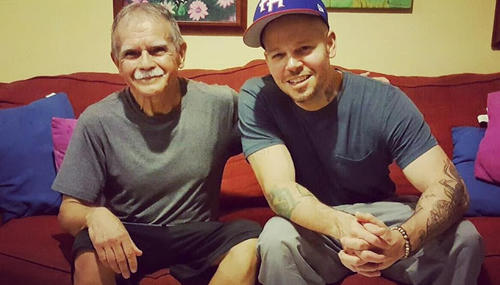 Latino
Jorge Bonilla
January 30th, 2018 11:18 PM
For some reason far-left magazine The Nation, as do other lefty outlets from time to time, saw fit to interview Univision recording artist Residente. The interview, an incoherent slew of hot takes, went as expected. 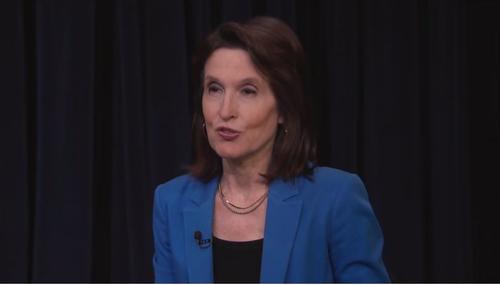