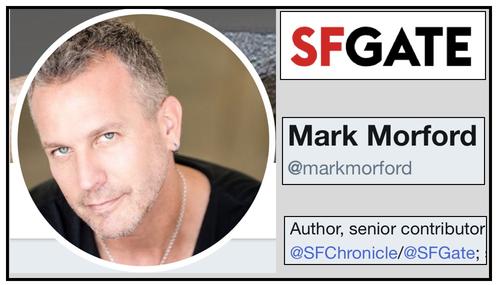 Tom Blumer
October 27th, 2017 11:43 AM
At SFgate.com on Thursday, the San Francisco Chronicle's Mark Morford hit a new low. Early that evening Pacific Time, Morford justified the extraordinary number of death threats Environmental Protection Agency head Scott Pruitt has received and the resulting high cost of his security as deserved, given that Pruitt's conduct and policies as agency head represent "death threats to the… 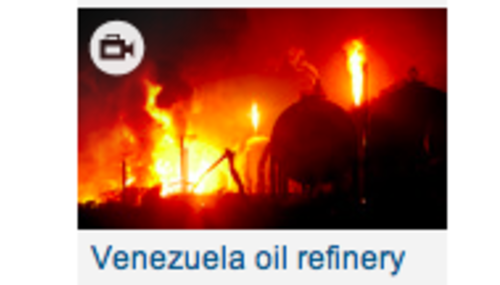 P.J. Gladnick
June 12th, 2009 9:04 AM
Last year columnist Mark Morford of the San Francisco Chronicle turned himself into a national laughingstock with his comical claim that Barack Obama was some sort of "enlightened being," a messianic Lightworker. Here is an excerpt from Morford's "Lightworker" column that gives you a taste of his worshipful unintentional humor:Many spiritually advanced people I know (not…

Ken Shepherd
May 15th, 2009 12:45 PM
There's a legitimate debate to be had about the media's coverage of the alleged epidemic of "sexting" -- teenagers sending pornographic or suggestive photos of themselves nude or semi-nude via cell phone.*After all, the media are well-known to glom onto a few anecdotes and drum up a "growing trend" without the benefit of empirical data to back up the alarming claim. That being…

Tim Graham
April 5th, 2009 7:49 AM
San Francisco Chronicle columnist Mark Morford always seems to be trying really hard to be the left-wing atheist equivalent of Ann Coulter. His Friday column seems designed to shock and appall traditional Catholics on the occasion of Pope Benedict's apparently unforgivable statement that condoms don't help with the AIDS epidemic. (He makes no attempt to square his argument with the Harvard…

Warner Todd Huston
February 27th, 2009 10:58 AM
Well, the San Francisco Chronicle's Mark Morford out does himself with sycophantic, hyperbole over his Obammessiah, today, February 27. He so revels in hero worship for The One, it's amazing that the White House doesn't feel compelled to get an order of protection against this creepy columnist. No one in the Old Media is more sold on The One and less credible for his girlish crush than Morford.…

SFChron: Obama is a 'Rare Kind of Attuned Being,' a 'Lightworker

Warner Todd Huston
June 6th, 2008 8:37 PM
Well, I have come to the conclusion that Mark Morford of the San Francisco Chronicle just threw away the last tiny shred of credibility he might have had left by dreamily imagining that Barack Obama is so omniscient, so "ethereal" and so messiah-like that he isn't a "normal" human being. Maybe Mark thinks he might be an alien from another planet, some trans-dimensional traveler, or maybe an angel…