In the current presidential election cycle, the press, while claiming that Donald Trump and his campaign lie so often that the backlog of required genuine fact-checking on important matters is sky-high, is instead engaging in a non-entertaining, not at all fun effort known as "Stupid Fact Checks." If there are so many obvious lies out there, why did NBC and USA Today do unbelievably "Stupid Fact Checks" which focused on Trump's description of the product and cost involved in the Hillary Clinton-ordered deletion of over 30,000 emails her legal team unilaterally decided were all personal?

USA Today piled on with own supplemental "Stupid Fact Check":

Trump also said Clinton’s emails were “acid washed,” calling it a “very expensive process.” Neither statement is true. The emails were deleted using a free software program that does not involve the use of chemicals.

Trump never said that the "use of chemicals was involved"; USA Today put those words in his mouth, and pretends that it knows what he really meant. Trump's references to "acid wash" a) only mean that he couldn't remember BleachBit's exact name, and b) may actually be the correct use of an IT term. One respondent to NBC's tweet wrote that "acid wash is a software term for wiping a server clean so nothing can be retrieved."

As to Trump's reference to a "very expensive process," USA Today's snarky answer referring only to the software, which is indeed free, or even including the actual act of deletion, is woefully incomplete.

Let's start with the deletion exercise. Does the press really think that some unpaid intern from the campaign just waltzed in, found the server, pulled up the software, pressed the Enter key, and got it all done almost instantly at no charge?

No, the "bleaching" was done by a professional who pleaded the Fifth Amendment at a congressional hearing in September:

IT help isn't cheap. We don't know how much time Combetta spent performing the wipe and and then ensuring that it was complete, but we do know from BleachBit's online instructions that the wiping process doesn't happen in the blink of an eye.

A genuine professional would have to download the software, review the documentation, and carefully follow the required instructions. One wouldn't expect the Clinton campaign to entrust that process to an amateur, and they didn't.

We also know that Platte River billed the Clinton campaign for the time Combetta spent talking to the FBI, charging $3,000 for 12 hours of his time. Most readers would consider $250 an hour "very expensive" — even if Combetta spent only an hour or two with BleachBit. 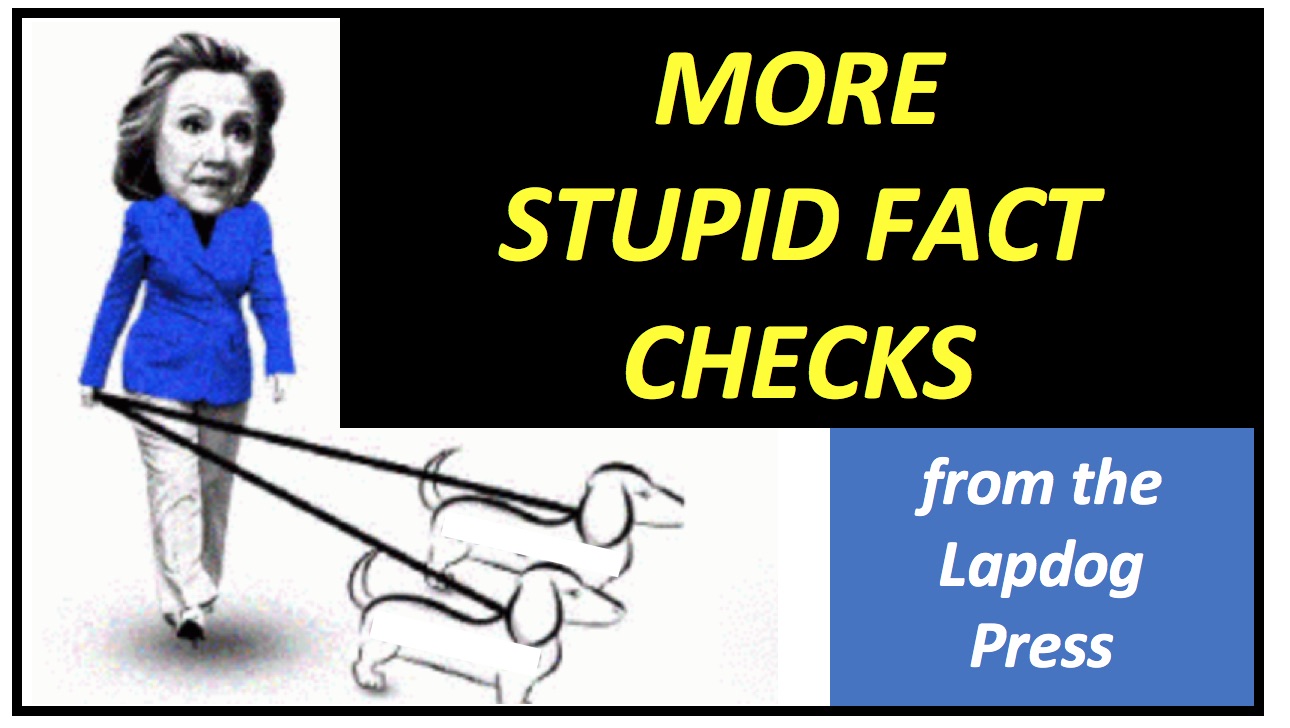 Far more fundamentally, a close reading of the second portion of Trump's statement shows that his reference to a "very expensive process" was to the entire process of "getting the subpoena" and reacting to it by deleting files. Before employing Combetta to do his dirty work with BleachBit, Mrs. Clinton had to engage "very, very expensive" legal counsel to assist in the process of selecting which emails to delete — and quickly. An investigation timeline constructed by ThompsonTimeline.com indicates that Cheryl Mills, David Kendall and "another lawyer" were involved. It wouldn't surprise anyone if their combined billing rate or hourly cost was over $1,000 an hour.

Here's how the lawyers deleted so many emails so quickly — and obviously improperly:

She commissioned a review of the 62,320 messages in her account only after the department–spurred by the congressional investigation–asked her to do so. And this review did not involve opening and reading each email; instead, Clinton’s lawyers created a list of names and keywords related to her work and searched for those. Slightly more than half the total cache–31,830 emails–did not contain any of the search terms, according to Clinton’s staff, so they were deemed to be “private, personal records.”

No one can possibly believe that merely doing a search on a list of names and key words would have automatically tagged all government-related emails, completely eliminating the need to look at the rest of them. (For that matter, has Team Clinton ever given anyone that "list of names and keywords"? Or is that attorney-client privileged information we're not allowed to see?)

In any event, even though they improperly cut corners to delete supposedly "private, personal records," the lawyers' involvement was not cheap — and USA Today's "Stupid Fact Check" claim that it was not "a very expensive process" is wrong — meaning Trump was right.

Two other recent "Stupid Fact Checks" demonstrate how short the press must be on genuine Trump-Pence falsehoods.

One was a Los Angeles Times claim last week that vice-presidential candidate Mike Pence was "misleading" when he made an utterly true statement about Hillary Clinton's position on the acceptance of Syrian refugees — and didn't even try to explain what was misleading about it. In the other, also last week, the Associated Press claimed that Pence was not being factual in describing the growth in the dollar amount of the national debt during President Barack Obama's tenure — by irrelevantly comparing the debt to the size of the nation's economy, and failing to tell readers the amount by which the national debt has grown ($9 trillion and counting).

We can expect more "Stupid Fact Checks" to appear on a nearly daily basis between now and Election Day. To echo the press's disingenuous whine, we can expect them to occur so quickly that no one can possibly keep up with all of them.