Jaw Drop: NYT Writer Unsure 'If' Huge Philly Soda Tax Will Be Passed on to Consumers

At the New York Times, Margot Sanger-Katz is the paper's "domestic correspondent" who "writes about health care" for its "The Upshot" blog. That blog in turn is supposed to cover "politics, economics and everyday life."

In heralding the passage of a 1.5-cent per ounce tax on soda in Philadelphia yesterday as some sort of historic "watershed" accomplishment, Sanger-Katz betrayed an incredible level of ignorance of both economics and everyday life. Incredibly (well, almost), she treated the matter of whether sugary soda drinkers will see price increases at the cash register because of the new tax as something that is in doubt: "If passed on to consumers, the increase is expected to substantially reduce sales of sweetened drinks." "If"?

It isn't that Sanger-Katz slipped a decimal point in her calculator:

The Philadelphia tax of 1.5 cents an ounce will apply to all sugary or artificially sweetened drinks sold by distributors in the city. It is expected to increase prices — the tax is about 30 cents for a 20-ounce drink, or $2.16 for a 12-pack. If passed on to consumers, the increase is expected to substantially reduce sales of sweetened drinks. The city finance department estimates it will raise $91 million a year.

An ad for a well-known grocer currently shows Pepsi and Coke product on sale in various sizes. A soda tax on these items would work out as follows: 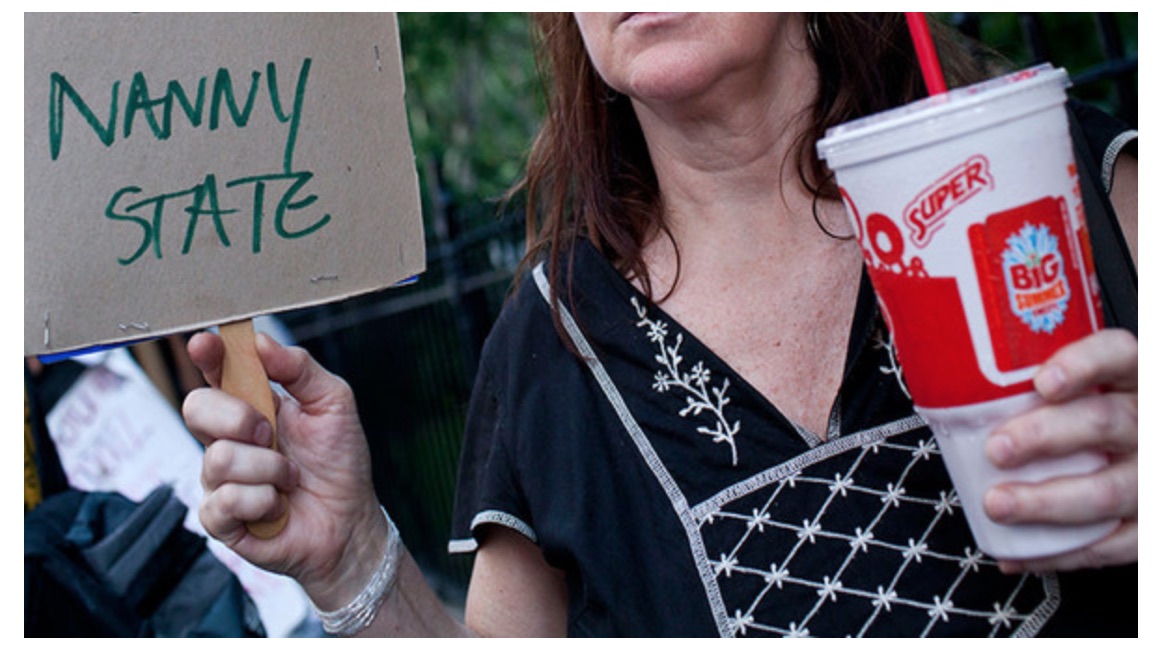 Can Margot Sanger-Katz and her editors possibly be so dumb as to imagine that soda manufacturers, distributors and retailers will just eat — or, in this case, drink — the entire soda tax themselves? Does she really think that industry margins are so high that its players can blithely absorb it as just another cost of doing business?

Well, it got through the supposed layers of fact-checking and editing allegedly present at the Old Gray Lady, so the default answer has to be "yes."

These are the same people who accuse others not in their bubble of being out of touch.

Remember that $91 million estimate of how much money the soda will raise for what the Times described as going to "a host of city programs." Readers genuinely familiar with what is known as "everyday life" have long since learned that this really means the funds involved will be used as the politicians opportunistically see fit, and that the extra tax dollars won't solve the city's chronic fiscal problems.

If form holds, the city has underestimated the reduction in soda sales resulting from reduced consumption and purchases by residents who go to retailers outside of the city to buy their pop. Let's revisit that in a year, shall we, because the Times most likely won't. Holding Democrat-dominated cities accountable for their actions is not exactly the paper's forte.

On the bright side, this looks like a business opportunity for enterprising people who want to buy product in bulk and park their trucks outside city limits — at least until the city sets up a virtually inevitable "soda patrol" to catch "cheaters."