To believe what the Associated Press's Tom Krisher and Dee-Ann Durbin wrote yesterday about February's auto sales, you have to believe that last month's car buyers were either: "a) affected with vertigo; dizzy"; or b) "frivolous and lighthearted; impulsive; flighty."

That's because they claimed that in February, "consumers - giddy from Super Bowl ads - returned to showrooms after a snowy January." Good grief.

Yes, February was a good month for car dealers. But to describe last month's customers as "giddy" as the dictionary defines it is absolutely ridiculous.

Here are the AP pair's first four paragraphs (bolds are mine): 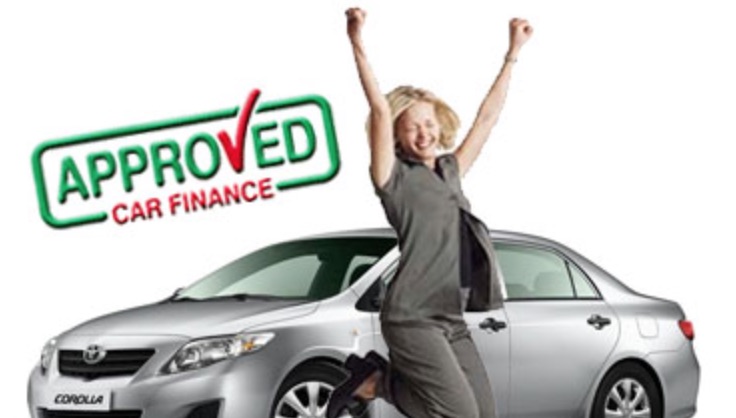 Other than the harebrained point about "giddy" consumers, who knew, after two genuinely miserable winters, that January 2016, which the "climate change" alarmists claimed was the warmest on record (it wasn't), that there was so much snow in January 2016?

It's hardly comforting that the bailed-out GM, seven years down the road, could only manage a market share of 16.9 percent in February, and is at only 17.3 percent for the first two months of this year. In 1995, it was over 25 percent. In 2010, it was just under 20 percent. Who, besides those whose jobs were directly saved, predominantly United Auto Workers members, really believes that the billions in funds and tax breaks the Obama administration spent on the bailout were worth it?

It's also worth noting that the two biggest of the old "Big Three" US firms in February had a market share of only 33 percent, which has to be the lowest combined market share for that pair of companies seen in a century or more. Chrysler's remarkable resurrection — six years ago, there was strong reason to believe that the company would not make it through 2010 after its bailout — is best seen as the result of a foreign maker now prospering precisely because it didn't let the government dictate its actions while it was indebted to it as GM did.

Continuing with the AP report:

... Industry analysts had expected February sales to bounce back after a slight decline in January. One factor: Super Bowl ads. On Super Bowl Sunday, which was Feb. 7, Website visits per dealership were four times higher than any other Sunday in all of 2015, according to Michelle Krebs, a senior analyst with Autotrader.com. Credit applications also hit single-day records last month.

Proof of that confidence is everywhere. Sales of the Cadillac Escalade, an SUV that starts at $73,000, were up 22 percent over last February. Sales of Nissan's $30,000 Murano SUV nearly doubled; so did sales of the $89,000 Lexus LX SUV. Ford said it was the best February for van sales since 1979.

Lord have mercy. Visiting a web site doesn't mean you're "giddy" as the dictionary defines it — and web site visit volume is the only piece of evidence the AP pair has.

Additionally, the big sellers Krisher and Durbin cited really tell us that the people the left openly despises were busy buying expensive SUVs in February. This is really more evidence that the income inequality they so abhor has been expanded after seven years of the Keynesian economic policies they prefer. Way to go, guys.

A final point: Celebrating a record volume of credit apps is a bit unseemly, given that total vehicle-related consumer debt is at an all-time high, has been acknowledged as already being in a serious bubble, and that credit standards have gotten ridiculously loose:

I don't see how anyone can possibly be "giddy" about that.