There are plenty of problems with the government's "no-fly list," and especially the plans by some congressmen and senators to abuse it. That said, it appears, almost three years later, to have gotten one name right.

In late 2012 and early 2013, leftists like Chris Hayes at MSNBC, Glenn Greenwald and Kevin Drum at Mother Jones were upset that Saadiq Long, a U.S. Air Force veteran who was living in Qatar, had been put on the no-fly list. After making a stink, Long's name was apparently removed so he could fly into Oklahoma to see his ailing mother, only to see his no-fly listing reinstated so he couldn't leave. He returned to Qatar, but only after taking a bus down to Mexico City and flying from there. End of story? Hardly, as PJ Media's Patrick Poole reports: 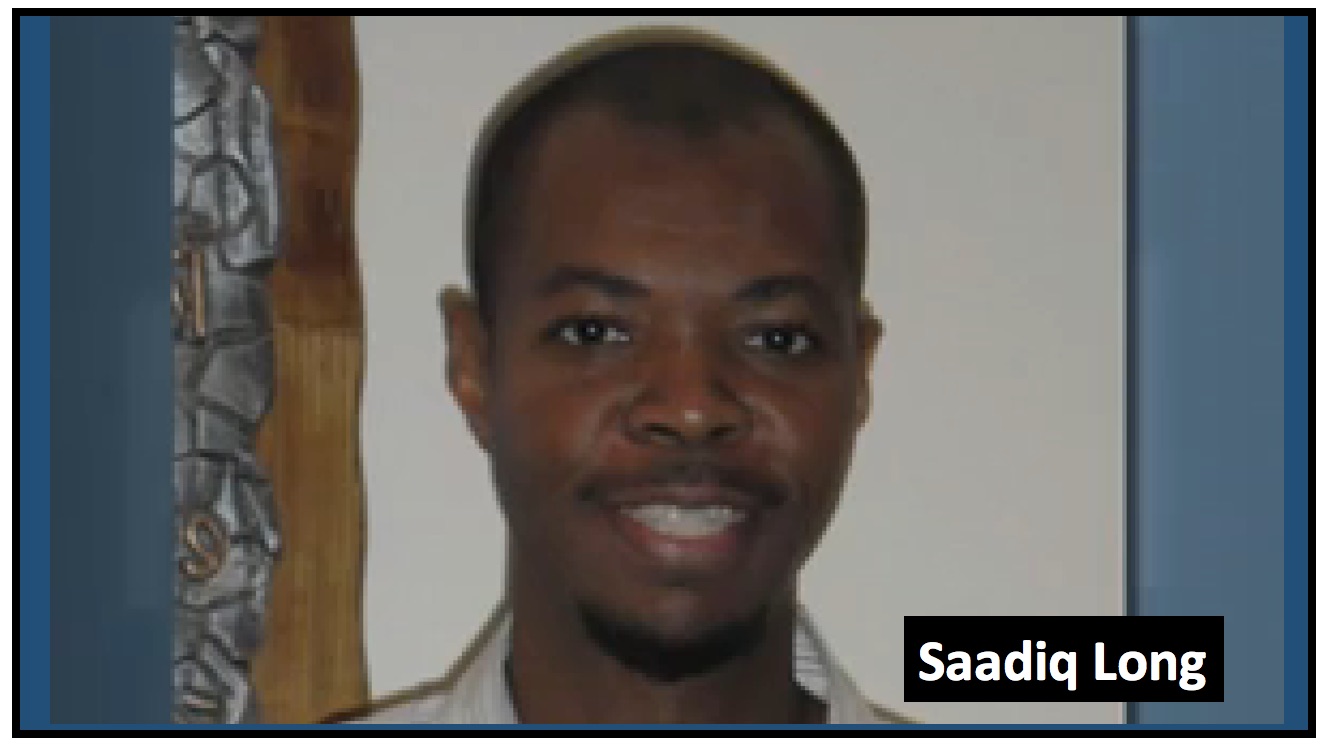 A man, who just two years ago was the poster boy for the far-Left media's attacks against the U.S. government's no-fly list for "unfairly" targeting Muslims, finds himself and several family members sitting in a Turkish prison -- arrested earlier this month near the Turkey-Syria border as members of an ISIS cell.

It's a long way from 2013 when Saadiq Long's cause was being championed by MSNBC's Chris Hayes, Glenn Greenwald, and Mother Jones, and was being represented by the Council on American-Islamic Relations (CAIR) terror front.

His story got considerable media attention when his CAIR media representatives here pushed the story that Long wanted to return to his native Oklahoma from his current home in Qatar to visit his ailing mother but couldn't because he was on the TSA's no-fly list. They said his case represented institutional "Islamophobia."

... CAIR has 22 article entries related to Long's case on its website.

After several months of wrangling between his CAIR attorneys and the Department of Homeland Security, Long was temporarily removed from the no-fly list and allowed to return to Oklahoma.

Once home, however, he was still subject to FBI surveillance according to claims he made during a press conference with his CAIR handlers.

After an incident with local police and the FBI, Long was apparently placed back on the no-fly list, preventing his return to Qatar.

That prompted even more outrage from the far-Left media ...

... U.S. and Turkish officials confirmed Long's arrest to PJ Media, saying that he was arrested along with eight others operating along the Turkish-Syrian border. So far, no U.S. media outlet has reported on his arrest.

Well, of course not. The U.S. media is waiting for a statement from either Long, CAIR, or both that the treatment he received three years ago is what radicalized him and his cohorts, causing them to join ISIS. (I wish I could put a sarcasm tag on that statement, but in the current blame-everyone-but-the-guilty environment, you can't rule it out.)

Partially confirming Poole's contention about the lack of media coverage, searches at the Associated Press and the New York Times return nothing, or nothing recent, on Saadiq Long.

With two exceptions — one local Oklahoma story which notes that it has "reached out to CAIR for comment on Long's reported arrest" and "We're still waiting on a response," and coverage at Mediaite — all results returned in a search on Long's full name at Google News (past week; sorted by date) are from center-right blogs and outlets.