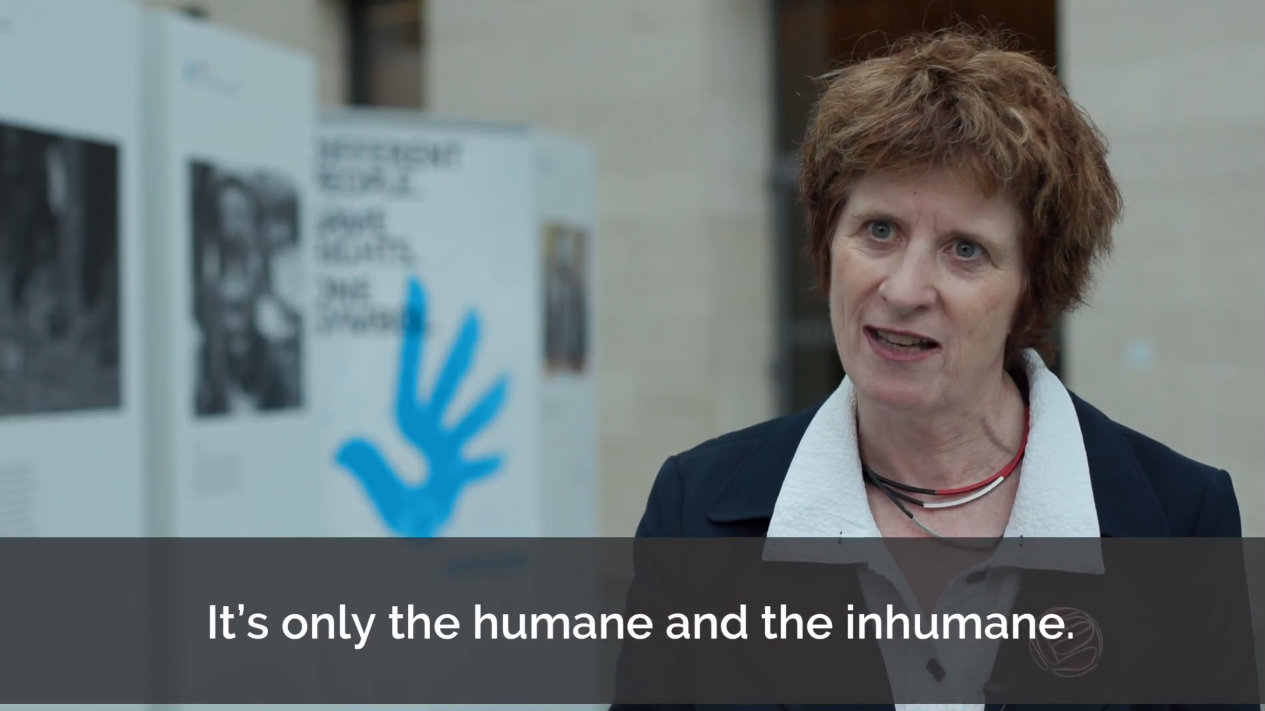 Just when you think lefty political elites couldn’t get more detached from reality, they take a trip to Neverland. According to The Guardian, the U.N. Deputy High Commissioner for Human Rights Kate Gilmore believes that the “US policy on abortion is a form of extremist hate that amounts to the torture of women.” Supposedly, the pro-life bills that have passed across the country are indicative of a “crisis,” “organized and well-resourced by very extremist groups.” And by “extremist groups” she means “conservative, Christian organizations.”

In her statement at a Guardian event, Gilmore thought it was appropriate to describe pro-life Christian groups like terrorist rebel groups. According to Gilmore, these Christian “opposition groups” (who The Guardian has called “fringe rightwing”) are said to be “well organized and well resourced...ignoring evidence in their pursuit of ideological goals.”

“It’s an assault on truth, science and universal values and norms,” said the high commissioner.

This statement would be spot-on if it was directed towards the pro-abortion movement, which denies the scientific fact that human life begins at conception. Ironically, in this very same article, The Guardian erroneously reported “The evidence shows that banning abortion does not stop women undergoing terminations.”--an obvious myth pushed by the pro-abortion media. Gilmore told The Guardian “You’re entitled to your own opinion, but you’re not entitled to your own facts.” But maybe she was referring to The Guardian’s terrible reporting.

Nevertheless, the “experts” at the U.N. Human Rights Committee have set their sights on the pro-life movement, which asserts that human beings deserve rights at all stages of life. The Guardian reported that “the committee of experts assigned to monitor the implementation of the nine core UN human rights instruments have each ‘independently declared the absolute prohibition of abortion...is against human rights’.”

The U.N. believes that abortion is a fundamental human right, but apparently free speech isn’t. This past March, Iran was appointed to the U.N. Women’s Rights Committee. Yep, that’s right; the very same Iran that sentenced women’s rights lawyer Nasrin Sotudeh to 38 years in prison and 148 lashes for speaking out against the regime. A country where women are forbidden to watch men’s sports in stadiums is perfectly fit to judge women’s rights complaints. Brilliant.

The U.N. doesn’t really think that their efforts are best spent dealing with despotic horrors like Iran. No, the real crises are in places like Alabama where women cannot legally kill their babies. The U.N. freely criticizes the U.S. on the top of its ivory tower, yet it is blind to its own incompetence. Lest we forget, the U.S. contributes hundreds of millions more than any other country in support of the U.N., all at the expense of American taxpayers. Pro-lifers unwittingly fund Gilmore’s paycheck while she accuses them of hateful extremism.