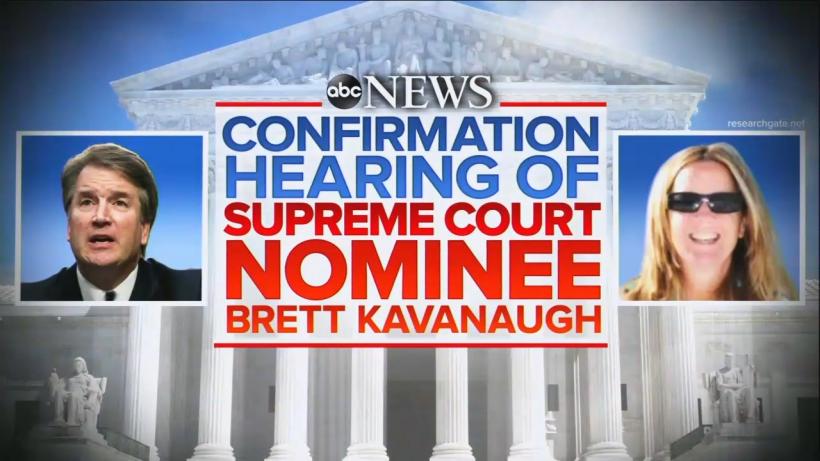 Well, At Least It's Over!

After almost a month of attempts to impugn Brett Kavanaugh with flimsy, uncorroborated, 11th hour allegations, the liberal media saw their attempts come up empty on Saturday with Kavanaugh’s official confirmation to the Supreme Court.

But left behind in their wake was one dumpster fire after another, ranging from fake news to bias that radicalized even the most hardened Never Trumpers to rally behind the Judge.

Here are 12 NewsBusters blogs that encapsulated the media’s adversarial behavior toward the Kavanaughs and the right (with two per page).