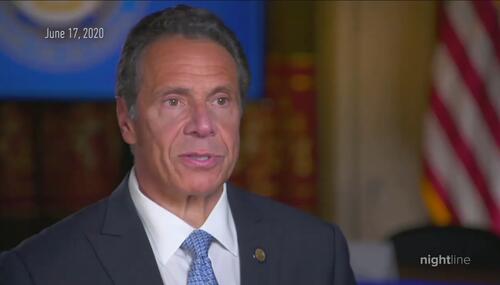 COLLUSION: ABC Devotes 16 Minutes to COVID, NOTHING on Cuomo Debacle

Democratic hacks posing as journalists are determined to cover for Andrew Cuomo’s disastrous handling of the COVID virus and his decision to force nursing homes to accept people with the virus. Instead, ABC’s Nightline actually ALLOWED Cuomo on Tuesday’s show to slam Donald Trump. The entire program was devoted to corona, yet there was not a single mention of the New York Governor’s… 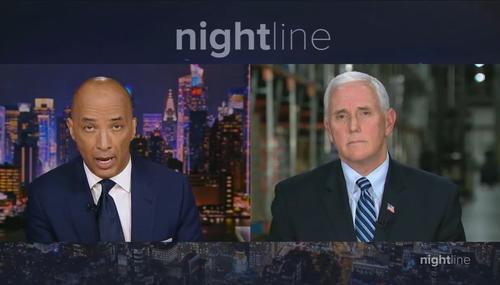 Curtis Houck
April 2nd, 2020 6:50 PM
ABC’s Nightline has returned to its old timeslot with a larger audience after late local news (instead of after Jimmy Kimmel Live). On Wednesday’s show, co-host Byron Pitts ended an interview with Vice President Mike Pence by asking him “not in a political way,” but whether he “talk[s] to God” about feeling remorse for Americans who have died “because of… 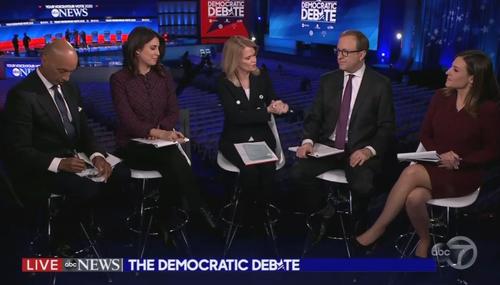 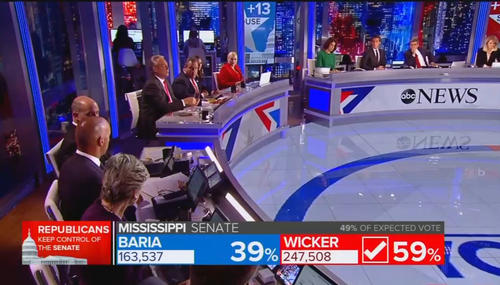 Curtis Houck
November 7th, 2018 12:32 AM
When it became clear that Democratic and liberal media darlings Stacey Abrams and Andrew Gillum were likely to lose their respective races in Georgia and Florida, senior White House correspondent Cecilia Vega and Nightline co-host Byron Pitts sought to blame racism for people not electing them. 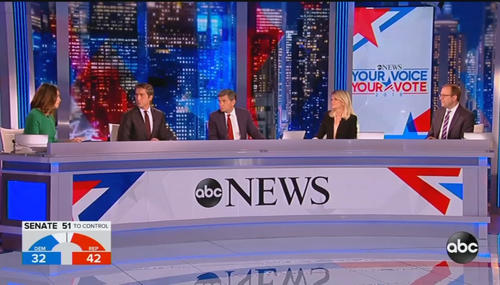 Curtis Houck
November 6th, 2018 9:05 PM
Within moments of the broadcast networks coming on the air Tuesday night with their midterm coverage, ABC, CBS, and NBC had the long knives out for Republicans, condemning their “nativist,” “white-hot rhetoric” creating “one of the most divisive midterms in our lifetime” that was marred by “hate, violence and tragedy.” 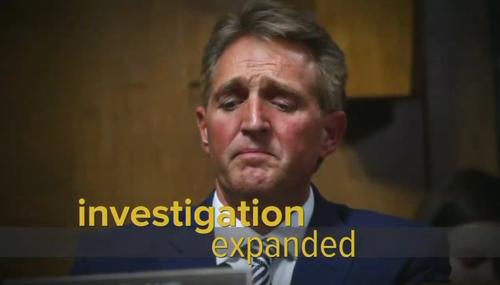 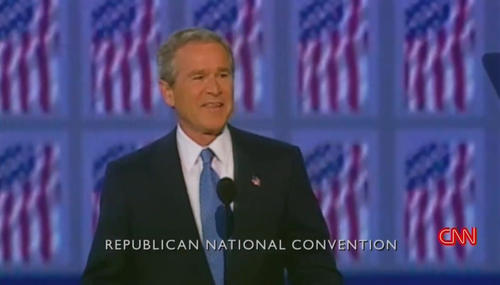 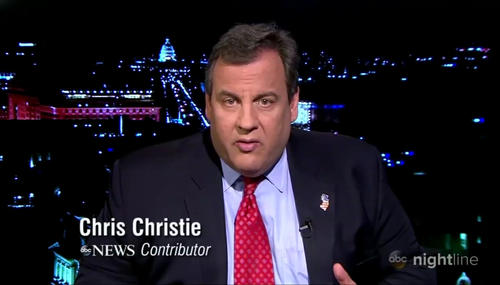 Kristine Marsh
January 31st, 2018 9:54 AM
Immediately following President Trump’s positive State of the Union address, which ABC complained was “divisive” “gloomy” and “sad,” the same ABC team was still in meltdown mode two hours later on Nightline. But newly instated ABC News contributor Chris Christie was the only one to declare the truth of the matter, that Democrats had become so… 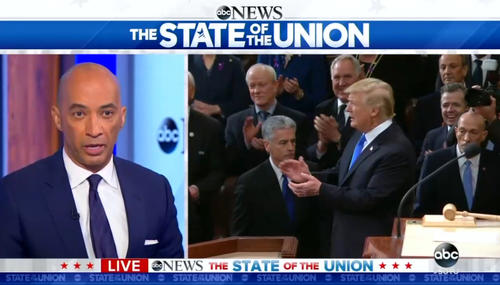 Curtis Houck
January 30th, 2018 9:59 PM
Well, that didn’t take long. Minutes before President Trump’s first State of the Union address on Tuesday, the major broadcast networks pulled out the long knives to attack the “embattled” and “deeply unpopular” President leading a GOP that’s “paying the political price in recent special elections” for a presidency whom people believe is… 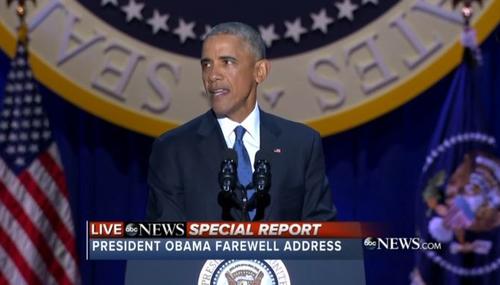 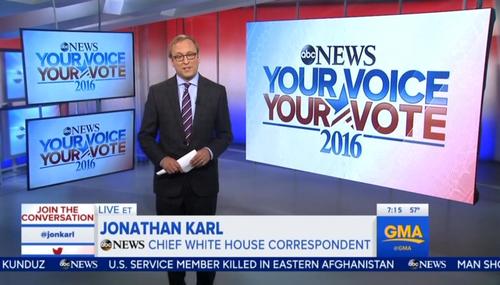 Kristine Marsh
October 5th, 2016 11:06 AM
Immediately following last night’s Vice-Presidential Debate, analysts at ABC were eager to downplay Kaine’s constant interruptions and highlight Pence’s “false” claims instead. The next morning’s coverage of the debate on ABC was more of the same, with Chief White House Correspondent Jonathan Karl declaring Pence as “less than factual.” ABC did not… 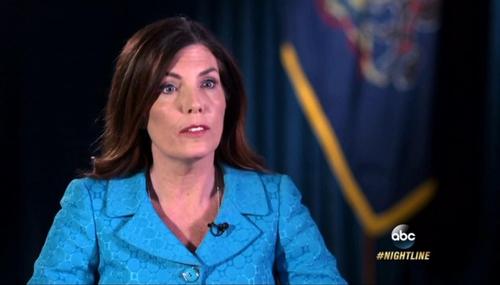 Matthew Balan
August 17th, 2016 3:43 PM
ABC became the first Big Three network to cover the felony conviction of the Democratic attorney general of Pennsylvania, Kathleen Kane, on the early Wednesday edition of Nightline. Byron Pitts spotlighted the downfall of the "rising star in Pennsylvania's Democratic Party," who went from being endorsed by Bill Clinton to being a "convicted criminal." ABC's morning and… 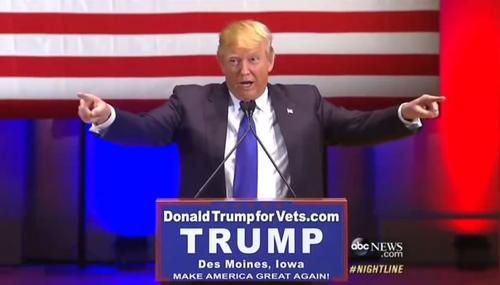 Curtis Houck
January 29th, 2016 3:17 AM
By virtue of its late-night time slot, ABC’s Nightline received the first crack among the major broadcast networks at reacting to Thursday’s Republican presidential debate and, as per the liberal media’s pattern, made all candidates not named Donald Trump an afterthought as three minutes and 34 seconds out of the six-minute-and-58-second segment were devoted to Trump and his…