Colin Kaepernick believes that this country will be safer without police departments, according to popculture.com. 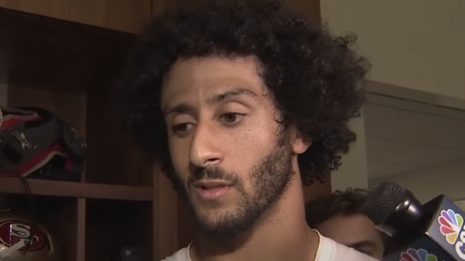 Yesterday, the activist and ex-football player tweeted: “The white supremacist institution of policing that stole Breonna Taylor’s life from us must be abolished for the safety and well being of our people.”

Kaepernick has put a new idea out there for dystopian writers, only he thinks it’s a utopia.

Leaving the absolute hilarity of his statements aside, how does Kaepernick not get it? No police means no one to stop crime, which means a substantial growth in crimes. If he’s trying to bring America to its knees, he couldn’t have thought of a better idea. But he’s all about knees, so....

Colin Kaepernick used to be the quarterback for the San Francisco 49ers, but he decided to embark on a career in activism for social justice. His display of disrespect for the national anthem in 2016 marked his new career debut.

Back in 2016, Kaepernick announced, "I am not going to stand up to show pride in a flag for a country that oppresses black people and people of color." Today, the beginning of his private war against the United States has been lauded by the media as a “gesture of extraordinary resonance.” It certainly would have been an extraordinary gesture if he had said it seventy years ago.

Kaepernick’s dislike for America has intensified into open hate, as seen in his infamous 4th of July post on Twitter this year. He unnecessarily politicized a fun, family holiday by claiming that “Black ppl have been dehumanized, brutalized, criminalized + terrorized by America for centuries, & are expected to join your commemoration of ‘independence’, while you enslaved our ancestors. We reject your celebration of white supremacy & look forward to liberation for all.”

What a brave statement to make, considering that Jim Crow laws have been dismantled for nearly half a century and slavery has been outlawed for more than a century. Catholics too have been dehumanized, brutalized, and terrorized in America, yet they’ve moved on from such horrible experiences and have not tried to divide the country with anger and hate over past injustices.

The past is the past, and America must do its best to learn from it. But Kaepernick is imprisoned in it, and until he breaks free, he’ll continue to spout his angry rubbish. 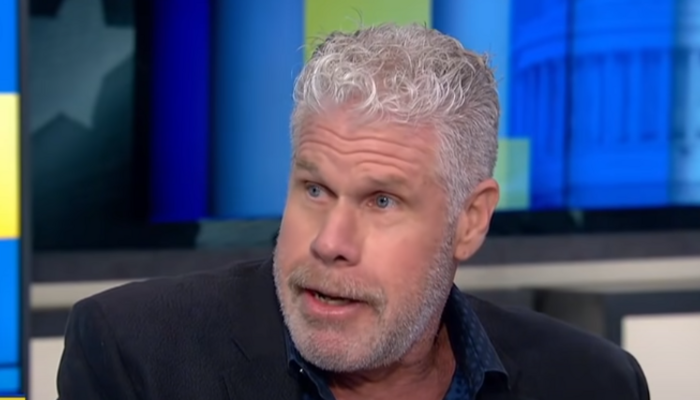 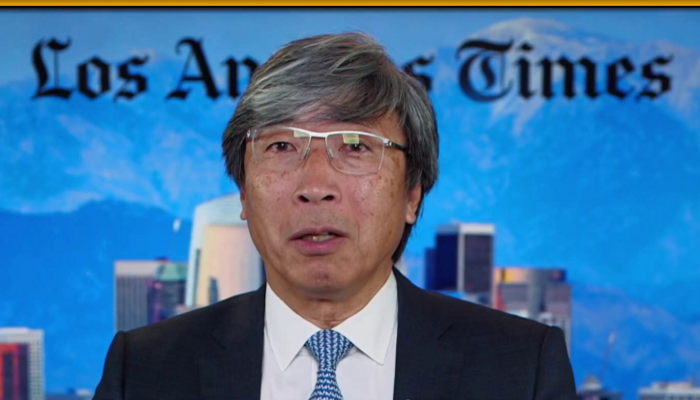 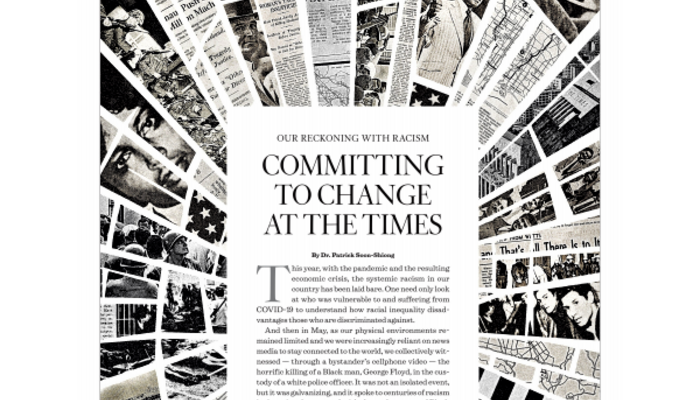 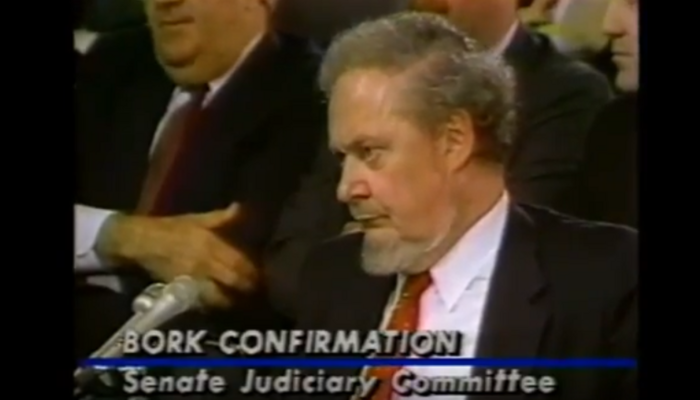 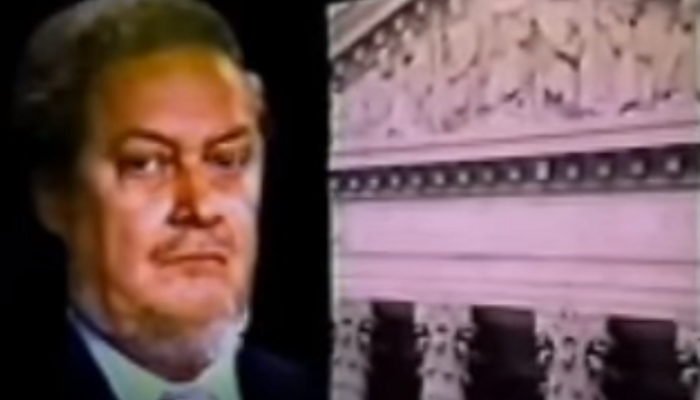 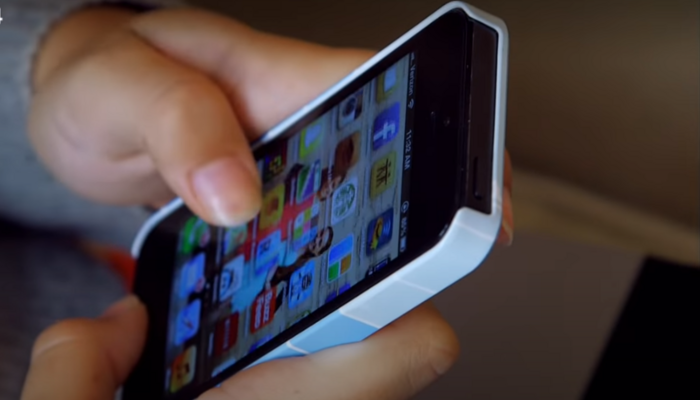 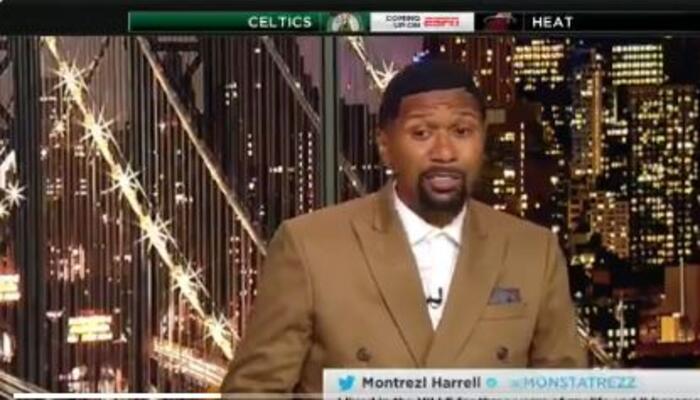 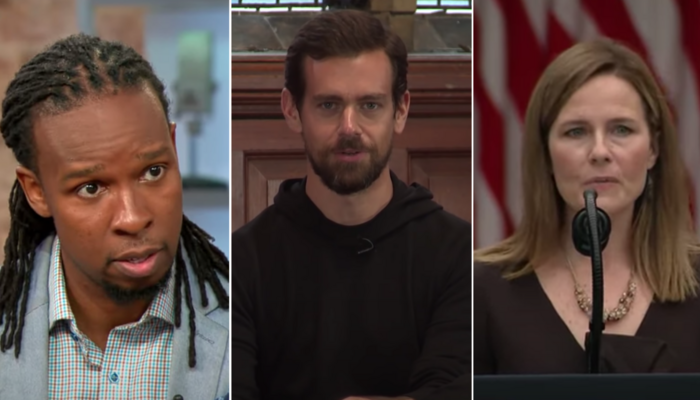 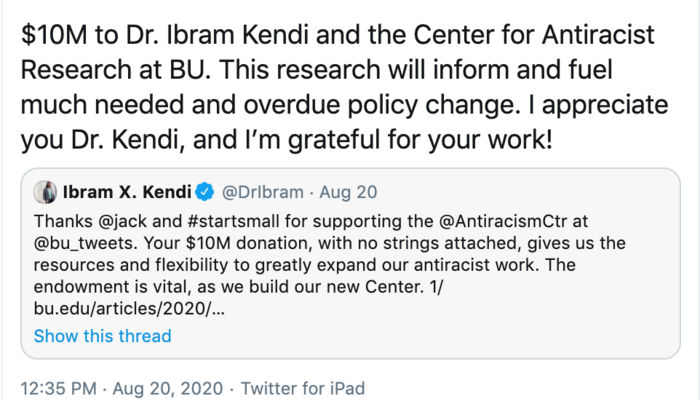 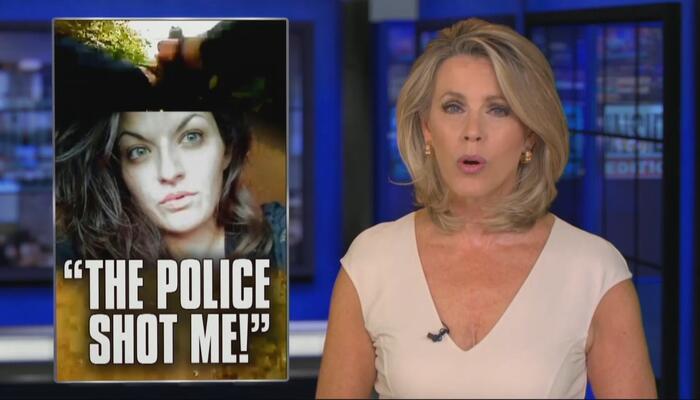