New CBS Legal Drama 'All Rise' Is All Woke 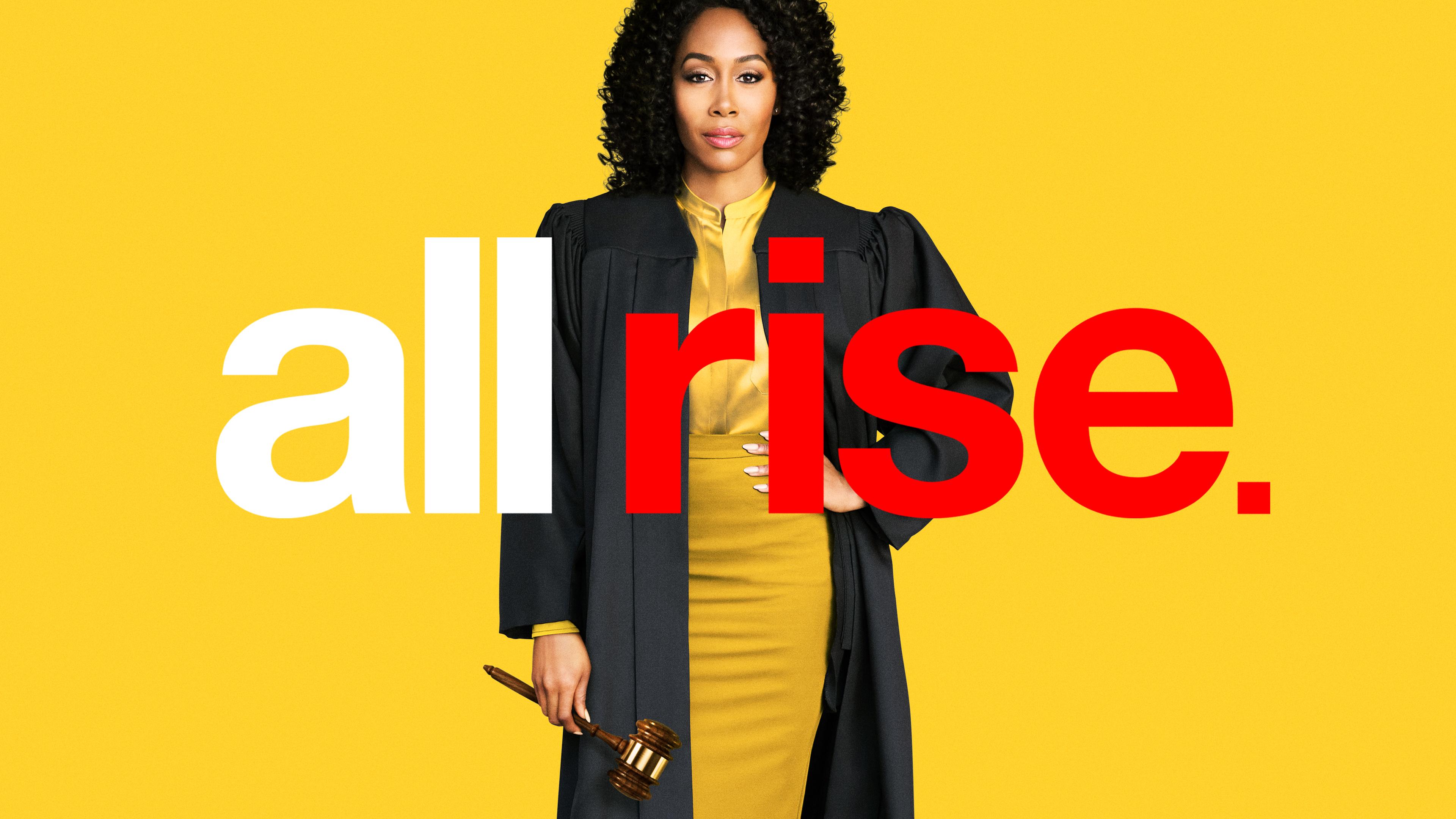 All Rise just aired its pilot episode on CBS Monday night and the new legal drama is chock full of wokeness.

The show is focused on Lola Carmichael (Simone Missick), a young black woman who has just been appointed as a judge in Los Angeles. She is passionate about justice, but there are clear racial undertones from the beginning of the show. When she and her former partner are talking, she claims that most judges “are out of touch with the real world” because “none of them look like me or her or him,” while pointing to various people of color.

The show continues in this vein when the scene switches over to white cops herding along a mass of arrested people (mostly minorities) like animals, screaming at them. It then reaches an all-time high once Judge Carmichael just happens to walk into the wrong courtroom and notices that one of the prisoners--a young woman named Daphne Riva--is not wearing pants. She begins to rebuke the room, including the old white male judge, the white lawyer representing Daphne, and the old white policeman who brought Daphne in. The courtroom scene escalates extremely quickly and almost unbelievably from Carmichael reprimanding people in the room for allowing Daphne in half naked, to the policeman going crazy, pulling a gun and shooting at the judge.

It portrays cops as prone to excessive violence and incapable of controlling their actions, putting the idea of police brutality and bias as a major issue in the mind of the viewer.

This comes into play later when Carmichael is given Daphne’s case and it is soon discovered by Daphne’s Hispanic lawyer and the young black court bailiff that a white female detective planted evidence in order to cover up her mistake in misidentifying the suspect. When Carmichael confronts the detective, she plays the woman card and says, “In the LAPD it takes women longer to get where we want to go. If the boys think we screwed up even once, we don't get another chance.”

The entire pilot episode of All Rise is saturated in the mindset of misrepresentation within the court of law and white male privilege. This theme will continue as the preview for next week’s episode deals with illegal immigration and LA as a sanctuary city. All Rise is sure to stay all woke.