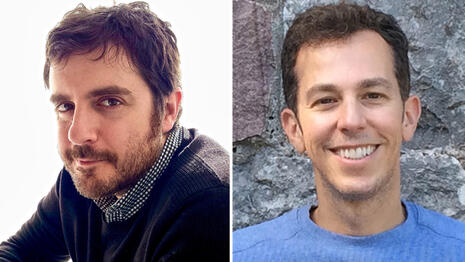 Climate change or global warming or whatever people would call it has been a popular topic in liberal shows as of lately. It was only a matter of time before we got an entire show based around the topic. And from a major network no less.

On October 27, CBS announced it would be developing what it refers to as a “climate change drama” called Antarctica. The plot follows:

Antarctica is set in the near future after a changing climate has reshaped the globe. In it, a tenacious, uncompromising FBI agent on the run from a scandal in her past is transferred to a remote outpost, where she gets embroiled in the colonization of America’s 51st state – Antarctica.

I suppose the show will suggest that in the “near future” the Earth will warm so much that Antarctica will be inhabitable by people. However, if FBI agents can still get involved with personal scandals, this doesn’t sound like the doomsday these people think it is.

As a bonus, the drama is being developed by writer Paul Grellong, a writer/producer behind none other than Amazon’s The Boys. If that show managed to squeeze in politics, there’s little doubt he’ll find a spot in this “timely” series. Not to mention the fact that Grellong also did work on the extremely liberal Law & Order: Special Victims Unit. This is basically a blank check for more leftist propaganda.

There’s no word yet on when development on the series will start or even if we’ll ever see it air. Though given we keep being told we have less than 12 years left, I’m guessing we’ll hear from this sooner than later.