Even though this is 2020, we apparently need to talk more about elections. At least, that’s what The Politician would have us believe. We’re still more than four months away from November, but the Netflix series is determined to remind us of everything we hate about election season. Namely, it’s once again filled with lies, smug liberals, and countless scandals. 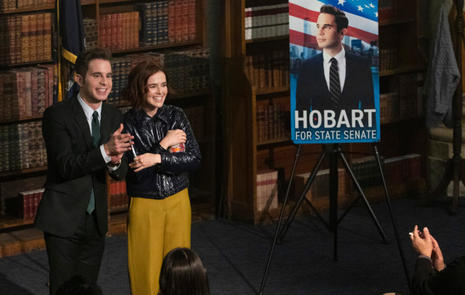 The new season, which premiered June 19, follows Payton Hobart (Ben Platt) still on his quest to one day become President of the United States. This time, he plans to run for State Senator of New York’s 27th District against longtime incumbent Dede Standish (Judith Light). As the election continues, scandals start flying as both sides are determined to win at seemingly any cost.

Considering this is New York, it is shoved with progressive politics to the point where the term “right-wing” is used as a pejorative. Both candidates are overtly liberal, but Payton goes above and beyond by running on a single issue: climate change. He pushes it as a spear-heading platform to reel in young voters, but it really becomes an excuse for the show to remind us we’re all going to die in ten years.

Within seven episodes, climate change is referred to as a “climate catastrophe that threatens all of civilization as we know it” as well as the “greatest long-term threat to human existence.” Payton lays it all down in the season premiere “New York State of Mind” as he gives a speech at a climate rally.

Payton: Now, listen. Every one of us here today knows that we are in a generational fight that will determine our species’ future on this planet. But politicians like Dede Standish…they cannot accept our urgency to clean up this mess, because if they did, they would have to admit that they are the ones who made it! Well, Senator Standish, if you are listening today, I do not want my children and grandchildren living in a New York City with 20-foot sea walls holding back a dying ocean on a scorched Earth with tens of millions of climate refugees…

Payton: And fascist governments around the globe are committing wholesale genocide while we fight for dwindling supplies of food and water! That is where this world is heading if we continue to do nothing, Dede Standish. And when you say that we can’t afford to take action, I say this: It’s because of your generation’s policies that my generation has no other choice!

The issues continue from there as we come across not one but two political “throuples” between our political rivals. Dede uses hers as a chance to run as a “relatable” older woman in tune with her sexuality (and it almost works), while Payton accidentally impregnates both his female partners. Payton’s girlfriend Alice (Julia Schlaepfer) decides to keep and raise the baby with Payton, but their third, Astrid (Lucy Boynton), has second thoughts about her own. In fact, she spends her time in the season finale getting an abortion with Alice as support. She reasons that afterward she can “be on a path” that she wants, and even if she feels bad about the abortion later, at least she would have “chosen it.” An interesting choice of words for the fact that she openly chooses to kill a baby.

Alice: Are you having doubts?

Alice: Are you having feelings?

Astrid: I thought River got me pregnant once. I didn’t tell him because I knew he would just ask me to marry him on the spot and want to keep it.

Alice: And you didn’t want that.

Alice: You don’t know that.

Astrid: I do. And I don’t care anymore if people think that makes me less of a woman. I know it doesn’t. I just don’t want that for myself, so I wouldn’t be a good mother.

Alice: Do you think I will…be a good mother?

Astrid: Yeah, I think you probably will. You make Payton feel better about himself than he deserves to, so that means you know how to look after a boy. And you’re the most accomplished woman I know. So you’ll probably pass that on if you have a girl.

Alice: I still love Payton. I don’t know if I wanna do this without him.

Astrid: Do you think they’ll let you come in with me?

Alice: Yes, I’ll be in there with you the whole time. When you walk out of here, you can do whatever you want with your life.

Astrid: When I walk out of here, it’s gonna be on a path that I want. So should you.

Alice: But what if we don’t like where that path leads?

Astrid: At least you will have chosen it.

Then there’s Payton’s mother, Georgina (Gwenyth Paltrow), who mounts her own election campaign for governor of California. Despite, or maybe because of, her being a wealthy, vapid, out-of-touch candidate, she rises in popularity and even wins based on her position that California should secede from the union. Seriously, she even tells Jake Tapper himself that during the debates.

Georgina: California should be its own independent country. Most of our federal tax dollars go out of state to people who think we are pot-smoking, Satan-worshipping abortion doctors or something. Who can’t shut up about how our high taxes are strangling the private sector. And yet, somehow, California manages to remain the world leader in growth, industry, innovation, and culture. We have the best public-university system in the history of humankind. So maybe, just maybe, we are doing something right. And you have to ask yourself, eventually, “Are we ever gonna change their minds? Are we ever gonna change them?” No! This state is in a bad marriage. And what do you do when you’re in a bad marriage? You get a divorce. Sorry, Texas and West Virginia and Alabama, I’m sure you’re beautiful deep down inside, but we’re moving on. And New York, if you’re listening, why don’t you join us? We’d make a great country. Illinois? We’d be totally down for that, too.

She also mounts a successful presidential run based on the idea “Why does California have to leave the country when the country can be more like California?” I can only hope that this is the show’s idea of satire, but considering most progressive views these days, it’s hard to tell anymore. Any show that can feel so casual about abortions, throuples, and California’s crippling debts clearly doesn’t have high standards in the first place.

Netflix’s The Politician continues to display the rapid decline of standards and politics on television. But what else is new? 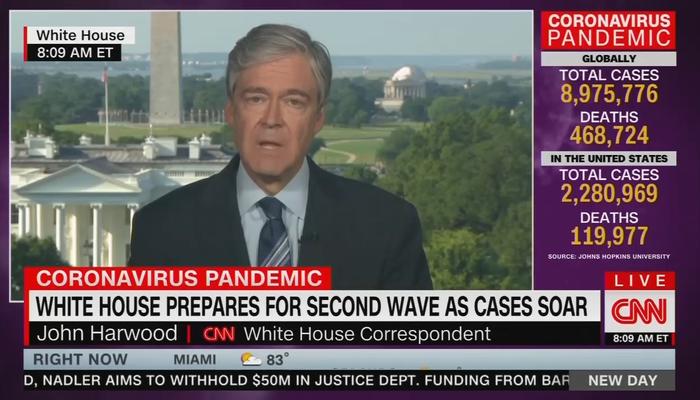 CNN's Harwood: 'Trump Is Not Up To This Job' 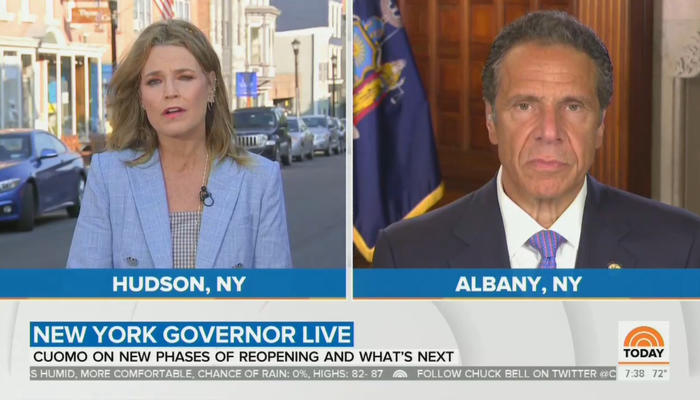 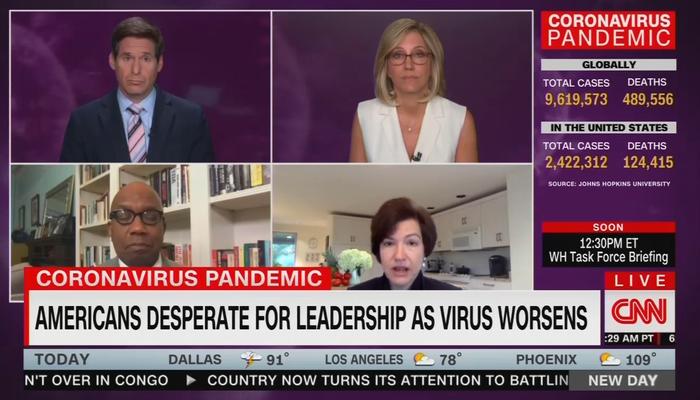 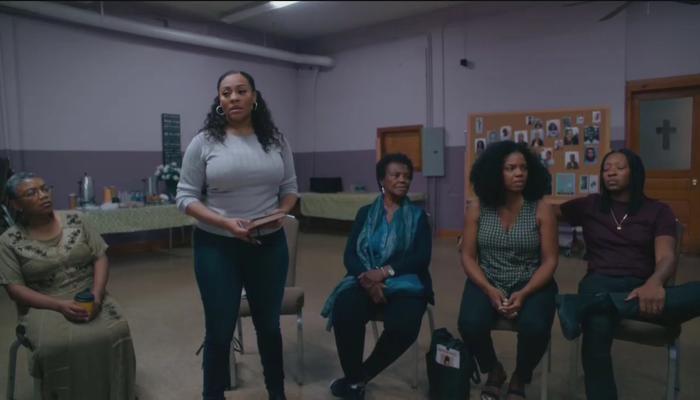