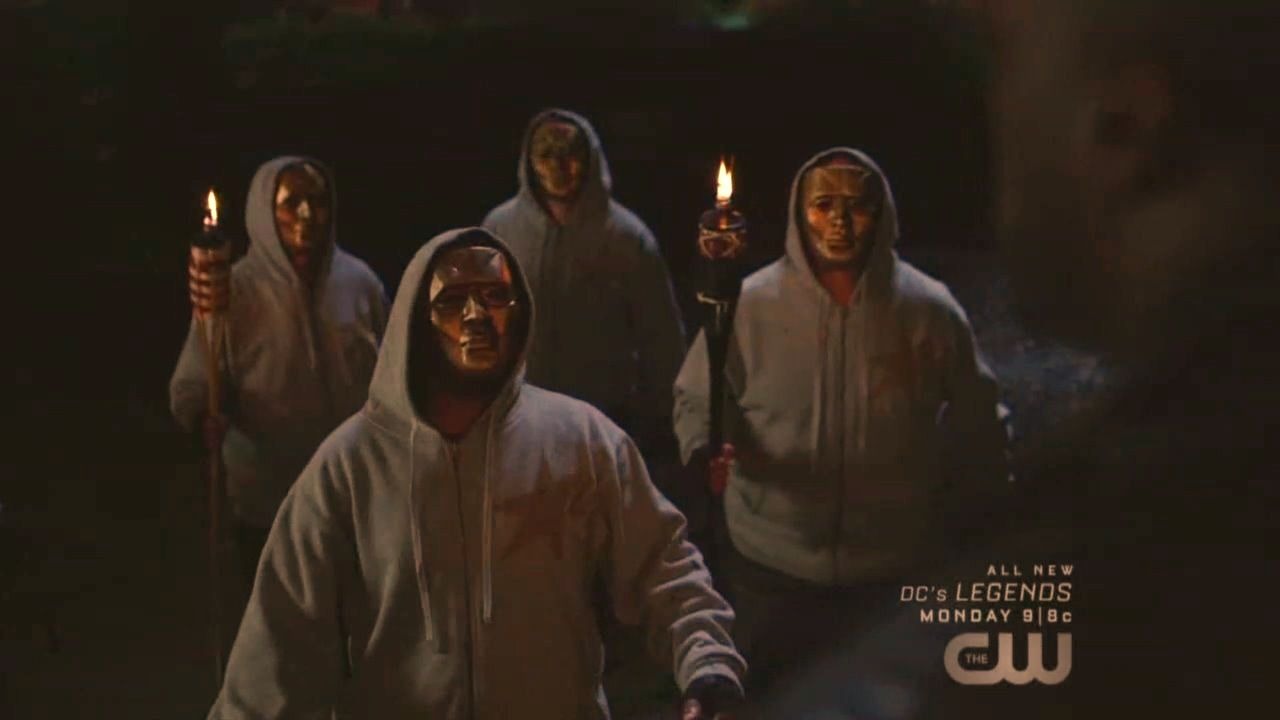 Thanksgiving should be a time to put aside politics in favor of food, family, and the few things that still bring us together in commonality. For CW’s Supergirl, however, it’s another time to bring up politics for their leftist agenda. Sadly, the American holiday becomes yet another political talking point for the Girl of Steel.

The November 18 episode “Call to Action” features a rise in anti-alien sentiment in the fictional National City. To quell tension, Supergirl (Melissa Benoist) uses her reporter alter ego Kara Danvers to have a live debate with anti-alien provocateur Ben Lockwood (Sam Witwer). Unbeknownst to Supergirl, Lockwood is the leader of the “Earth First” group called the Children of Liberty, who have been terrorizing alien citizens for weeks.

They discuss the role of human exceptionalism, hate speech, and other topics, but, rather quickly, the subject shifts to Thanksgiving, which is just one day away in the episode. As per usual in these liberal shows, we’re reminded that the holiday is not just about togetherness but the European invaders who slaughtered innocent Native Americans. Happy Turkey Day, everyone.

Kara: Most aliens want to live peacefully just like humans do.

Ben: Okay, and where's the proof in that? Because there have been numerous alien attacks, human lives have been lost.

Kara: But there are also aliens making extraordinary contributions. Every one that I interviewed for my Aliens in National City series was exceptional.

Ben: Okay, but for a second, let's just talk about human exceptionalism. For example, your own editor in chief, James Olsen. He was supposed to be here tonight, was he not?

Ben: Okay, so Guardian, if the Children of Liberty are such a problem, why hasn't Guardian renounced them? In fact, rumor is he's meeting with them right now, which seems to indicate that James Olsen understands that these people have something of value to say.

Kara: There is a very clear difference between having something to say and the hate speech in these leaflets. This manifesto will only incite violence and fear, and as Americans, we are better than that. On Thanksgiving, tomorrow is Thanksgiving. It is a day for family, for our community. It is about welcoming different cultures and celebrating a gratitude for life together. That is what liberty is about.

Sean: Maybe that's a good place to end this conver—

Ben: That's a really good point. I'm sorry, I just need to respond to that. I think it's very interesting that we are here, having this debate the day before Thanksgiving Day. I mean, American history, it has this nasty habit with this holiday particularly to just wrap it all up in a neat little bow, when the truth is in the years following the indigenous Wampanoag people inviting the pilgrims to a wonderful Thanksgiving meal, the European invaders slaughtered their hosts. So if we do not learn from American history. Is it possible that 100 years from now, the aliens will have their own wonderful, thankful holiday about how they slaughtered us?

You’d think the pseudo alt-right leader would at least bring up the fact that up to ninety percent of early Native American deaths came from disease rather than war. You’d also think that the series could have given us one break from politics just to celebrate the holiday. Unfortunately, you’d be wrong on both accounts.

It has apparently never occurred to the comic book series that wearing masks and beating people up is a calling card for a certain group that is definitely not remotely right-leaning. As I’ve mentioned before, if the show wanted to copy Antifa members trespassing on private property and beating up innocent people, it’d be doing a pretty good job. Unfortunately, Supergirl is too busy hyping up the supposed white nationalist threat to even look at reality. Maybe then it would realize how backwards it’s getting things.

Whether it’s covering Thanksgiving or white nationalist violence, Supergirl is growing more ignorant by the week. It’s sad that this is where their alleged unifying message has led them.