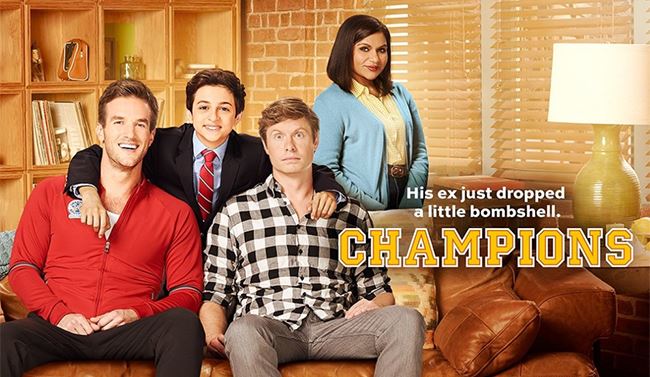 Who else has been keeping up with NBC’s Champions? Likely none of you, and after the latest episode, I don’t blame you. When the show isn’t being an uninteresting romp about two gym-owning brothers taking care of the elder brother’s biracial gay son (already a mouthful), it’s dropping liberal bombs like this one: It’s always the white woman’s fault.

The March 29 episode “Lumps” has the gym facing a problem with a new competing all-female gym called Lumps. While Lumps is reaching out to Champions’ aging female base, the older gym is looking more like what they call “a Congressional panel for women’s health.”

Then, out of nowhere, the show pulls this on us when accountant Dana (Ginger Gonzanga) gives the news.

Dana: So I figured out why our numbers are declining. Turns out women over 40 are abandoning the gym faster than they abandoned Hillary Clinton.

At this point I can now count on three things: death, taxes, and liberals blaming everyone and their dog for Hillary Clinton’s failures except the woman herself. A year and a half later even lukewarm sitcoms are still #WithHer in expressing their disdain for "white women."