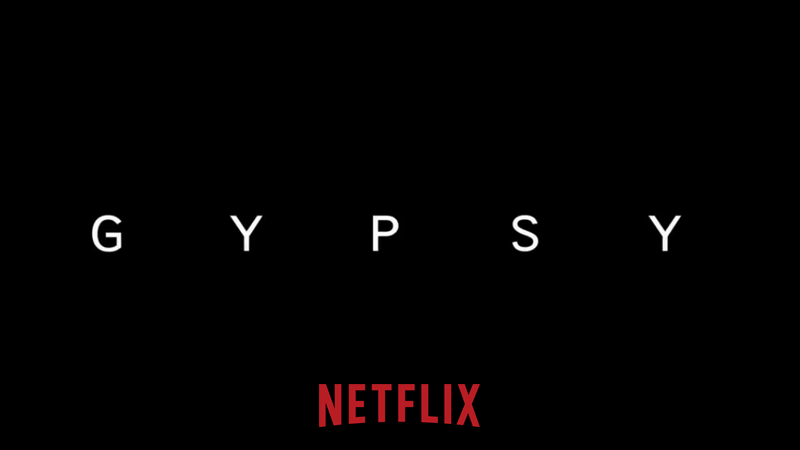 Netflix’s latest original series Gypsy debuted its ten-episode season on June 30, and honestly, I have been dreading its release all the way. With its trailer alone promoting the plot of a psychiatrist having an affair with her patient’s ex-girlfriend, I couldn’t help but fear what they DIDN'T show. Could it really get any worse than that? Sprinkling in a few more graphic sex scenes and a gender-confused eight-year-old, I must say yes.

That’s right. In the middle of yet another affair story, because Hollywood can’t get enough of destroying monogamy, we get a story about the gender and sexual confusion of Jean’s (Naomi Watts) eight-year-old daughter Dolly (Maren Heary). You see, Dolly is a girl interested in Star Wars, The Avengers, and martial arts. I remember when a girl who showed interest in Star Wars or football was just considered a tomboy and not a boy trapped in a girl's body. These details are now apparently enough to promote the idea that "she" could someday identify as a "he."

Sadly, that’s just the tip of the iceberg when it comes to this story. From the very first episode, we are told of an incident where Dolly has kissed a fellow female classmate.

The teacher and the parents are quick to dismiss the idea that the fact that she kissed a girl is in any way relevant - in fact, any suggestion to the contrary is treated as absurd. It's the kissing alone, not the gender of those doing it, that is the problem because it disrupts the school's "safe space" rules about touching.

Just about the only thing I agree with in this entire series is the line in that clip, “This sexuality stuff starts early.” It's true, but is this really supposed to help? It seems to go over the heads of people in liberal Hollywood (you know, the ones pushing for the sexuality stuff to start early for kids) that sexualizing young children shockingly doesn’t have good results. Until they realize that, things will only get worse for our children, not better.

Alas, the show only continues burying itself in the concept of gender confusion when it comes to Dolly. She cuts her hair, wears a tie and coat to her 9th birthday party, and even uses a boy’s swimsuit. All of this is thrown under the blanket statement of “expressing herself,” because we all know that children have the best judgment when it comes to sexuality - or anything for that matter.

But that’s only the side plot. Unless you’re perfectly accepting of a married woman and mother having an affair with a female barista, things don’t get any better than that. By episode 7, we are treated to full-blown lesbian sex covered only by shadows.

The whole series is probably best summed up in the first line of the show where Jean states in a voiceover, “Underneath the suits, behind closed doors, we’re all ruled by the same desires. And those desires can be raw, and dark, and deeply shameful.” We apparently are not our good judgment or our logic but our base, subjective desires - marriage and biology be darned.

This is what passes for entertainment nowadays? How have we gotten so far that even a basic affair story isn’t raunchy enough for Netflix? I find that revolting, and if anyone has a problem with that, remember I’m just "expressing myself."