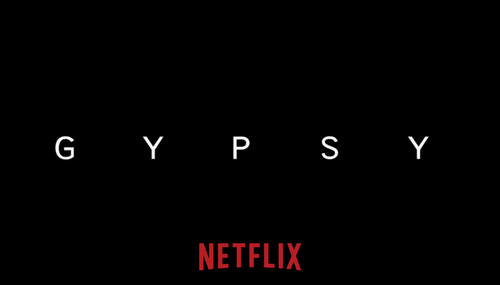 Culture
Lindsay Kornick
July 5th, 2017 2:35 PM
Netflix’s latest original series Gypsy debuted its ten-episode season on June 30, and honestly, I have been dreading its release all the way. With its trailer alone promoting the plot of a psychiatrist having an affair with her patient’s ex-girlfriend, I couldn’t help but fear what they DIDN'T show. Could it really get any worse than that? Sprinkling in a few more graphic… 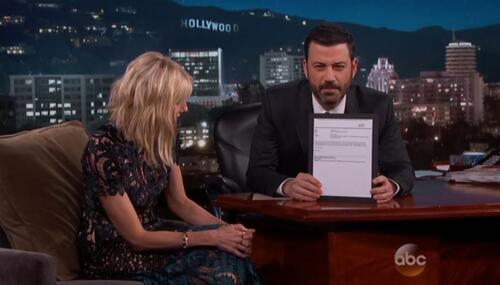 Naomi Watts Thrilled to Be in E-Mails of ‘Impressive’ Hillary

Scott Whitlock
March 8th, 2016 4:06 PM
Actress Naomi Watts appeared quite happy that her name turns up in State Department e-mails of the “impressive” Hillary Clinton. Appearing on Jimmy Kimmel Live, Monday, the star of such films as The Ring and the King Kong remake, gushed, “I've actually met her a couple of times. She's always very, very lovely to me. An impressive woman.” 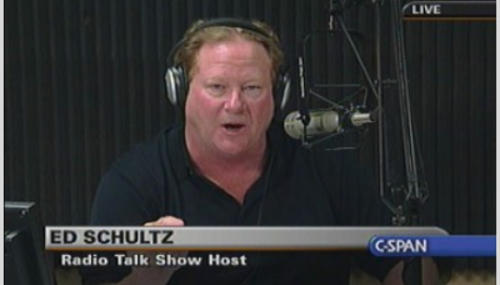 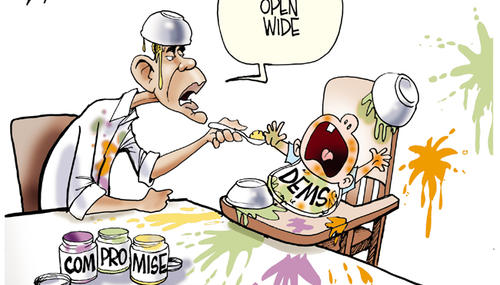 Kyle Drennen
October 12th, 2010 11:35 AM
Near the end of Monday's CBS Early Show, co-host Harry Smith interviewed actress Naomi Watts about her latest role as former CIA agent Valerie Plame in the movie 'Fair Game': "...a ripped from the headlines true story of espionage and betrayal. Naomi Watts plays former CIA officer Valerie Plame, whose life was torn apart when her cover was blown by the U.S. government.…