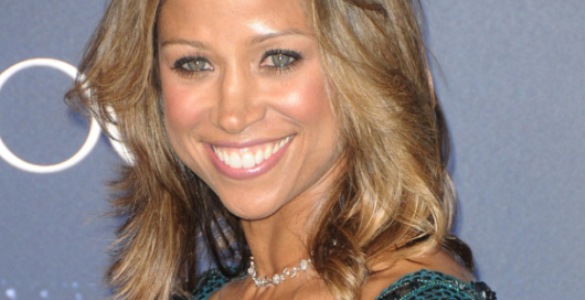 NOT ENOUGH: Cecile Richards: "Hey, yeah, sorry for that 'tone'" - http://t.co/2lHFudVxFD via @TheAnchoress

This may be worst than the first video.... Joking about the bodies of dead babies...? She should be in JAIL: https://t.co/HKbSQnTixH

She also made a larger point about abortion targeting black babies, tweeting, “#BlackLivesDontMatter to #PlannedParenthood.”

Of course, Dash attracted haters who didn’t appreciate her using the race-baiting hashtag to make a point about abortion.

You trash ass bitch, co-opting this hashtag for your pro-life agenda. https://t.co/y1robHUOjV

Dash also re-tweeted several of her followers who expressed disgust at Planned Parenthood.

How many cauldrons do u have to fill with twitching baby parts to earn one of these? #PPSellsBabyParts @PPact pic.twitter.com/ZQf3r8OuC8 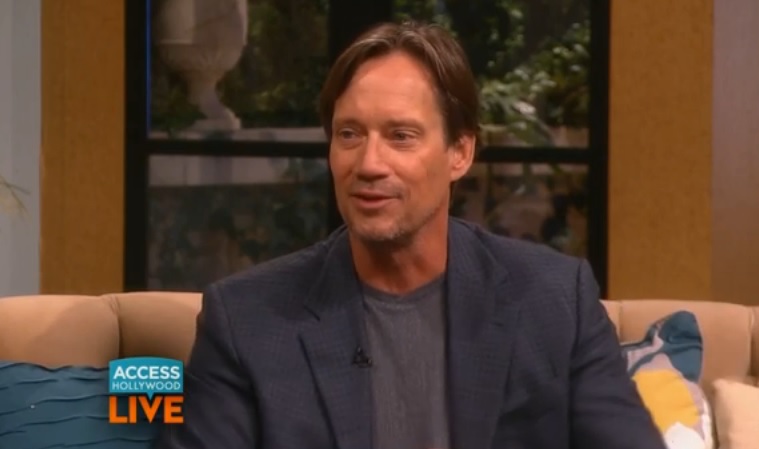 Former "Hercules" star Kevin Sorbo, an outspoken Christian and critic of liberal politics, expressed revulsion at the videos as well.  In response to the second video with Gatter, Sorbo tweeted out, “How is this not disgusting to the vast majority out there that value human life?!!”

How is this not disgusting to the vast majority out there that value human life?!! Planned Parenthood is a... http://t.co/C5tNcq1iBT

After watching that horrible woman sell aborted baby parts like she was working in an auto store, I had to watch... http://t.co/VPpbi8ZOAe

Benjamin Watson, tight end for the NFL’s New Orleans Saints, also criticized the videos. He tweeted and wrote on Facebook: 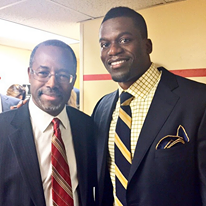 Watson often shares his conservative and Christian viewpoints on social media. Last November, a blog post about the Darren Wilson trial that Watson wrote went viral. CNN decided to interview him at that point, but when he started talking about sin and Jesus Christ, he was conveniently cut off the air.

Dash, Sorbo and Watson are not alone. Actors James Woods and Patricia Heaton were among the first celebrities to bash Planned Parenthood after the first video was released. Let’s hope their numbers continue to grow.