Pride Month has ended. Big corporations have shed their rainbow skins; the media’s daily celebration of drag queen shenanigans and sexualized children has trickled down to its ordinary amount. But The New York Times managed one last gay huzzah, and it was a shot at the Catholic Church to boot. 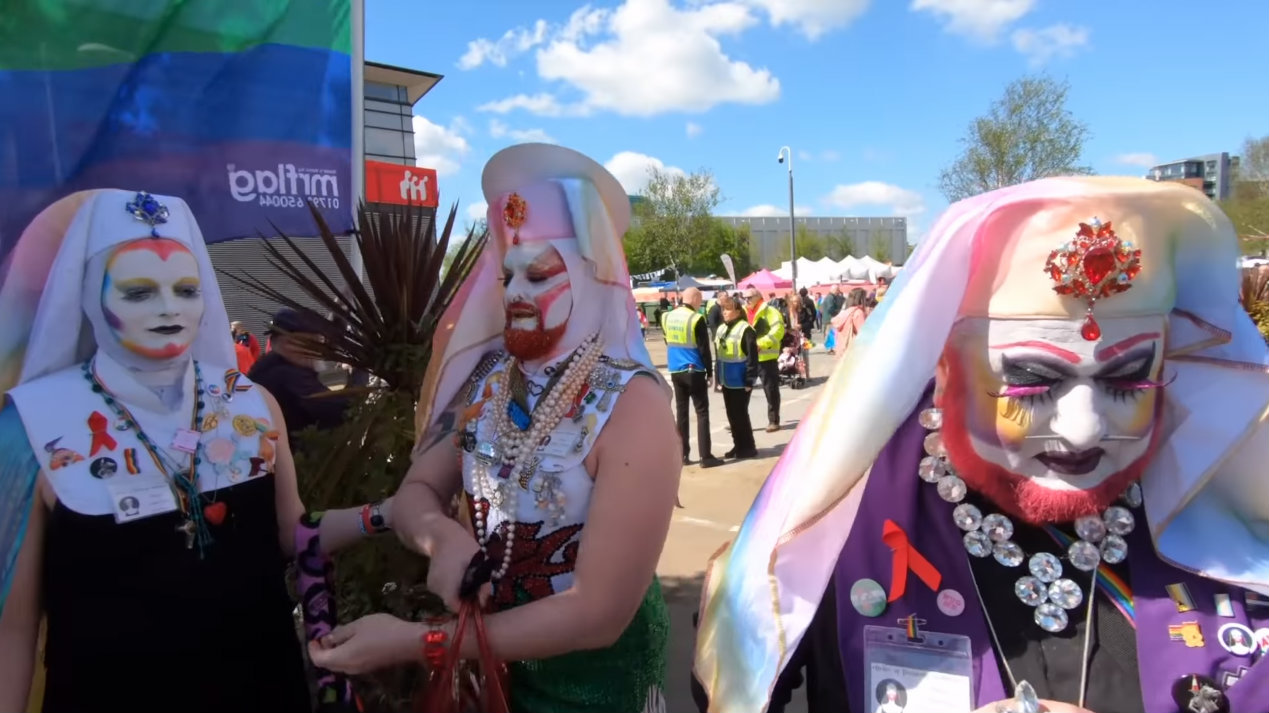 On July 1, the Times published a piece by contributing opinion writer Margaret Renkl vilifying the Church as bigoted hypocrites. It was titled “How to Defy the Catholic Church.”

Renkl is an activist -- the sort who was actually outside the Supreme Court yelling “Love has won!” in 2015 when SCOTUS officially invented a Constitutional right to marry. She used her perch at the Times to justify an Indianapolis Catholic high school’s defiance of an order from Church hierarchy to fire a teacher who was in a gay marriage.

In Catholic schools, teachers are expected to serve as living examples of Catholic teaching, which emphasizes the need to treat others with compassion, to alleviate the suffering of the oppressed, and to organize community life around the institution of marriage, among other central tenets of the faith. In this context, the hypocrisy of the archbishop’s position is breathtaking.

It’s clear that Renkl was far from the most attentive student at her Catholic school (though perhaps the most self-satisfied).

According to the Church, conscience has primacy over establish church teachings when it comes to difficult moral questions. Through this teaching, the Church fully embraces religious liberty; all people are free to come to their own rationally-based moral conclusions, but respect is a two-way street. Just as the Church cannot force Renkl to accept its biblical definition of marriage, Renkl cannot force the Church to accept her own progressive definition.

Renkl’s misconstruction of Catholic teaching aside, The New York Times is not in a position to call out others for hypocrisy. While NYT regularly denounces people for their inappropriate tweets, Sarah Jeong remains on the editorial board -- despite her racist, anti-male, anti-white, and anti-police tweets. On top of this, NYT once published a defense of the 1996 Defense of Marriage Act, which defined marriage as a union between one man and one woman. Where was Renkl’s condemnation then?

This blatant double standard is unsurprising. The left has always been apt to call out alleged injustice on the right while justifying the sins of its own. This is why NYT quickly damned the Charlottesville protestors as domestic terrorists, but vindicated Antifa as an anti-fascist activist group.

The final day of Pride Month coincidentally fell on a Sunday. While pride paraders marched the streets, faithful Catholics dutifully meditated on Luke 9:51-62 where Christ is denied entry to villages on his way to Jerusalem. Outside church walls, children in cities around the world were exposed to pornographic acts on the streets -- all in the name of rejecting the sanctity of marriage. By mocking Christianity, protestors denied Christ entry into their city. The Gospel passage is thus echoed: “The Son of Man has nowhere to rest his head.”