Lizz Winstead is no stranger to subtlety and grace. The co-creator and former head writer of the Daily Show announced in a Twitter thread that she has changed the name of her abortion advocacy group from the refined “Lady Parts Justice” to the more low-key “Abortion Access Front!” or “Abortion AF” for short (AF is also short for “as fuck” in internet lingo). 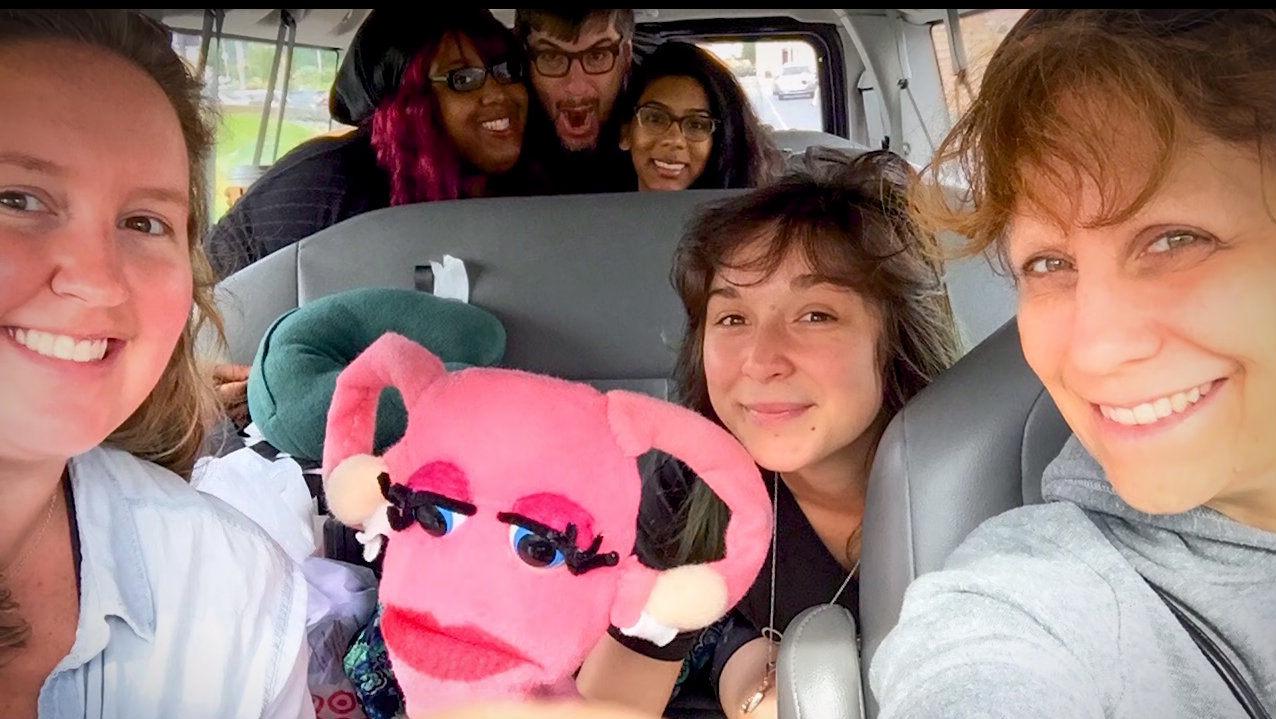 The group’s new AAFront website claims that the old name made them sound like “radical anti-trans, exclusionary creeps” and the change is meant to be inclusive to “people of all genders.” As Abortion AF explains, “Let’s be clear: not all ladies have uteruses. And not everyone with a uterus identifies as a lady. Full stop.”

Along with the name change, the group apologized on their “About Us” page, stating that “the [old] name was narrow, alienating, and just plain hurtful to many.” “Lady Parts Justice” simply wasn’t intersectional enough. The group expressed their wish to “apologize to all who felt excluded or othered by [the old name].”

Winstead’s justification doesn’t end there, though. In the second tweet of the thread, Winstead states, “I also wanted to take a moment to talk about centering abortion in our name and why it is paramount.”

Winstead isn’t afraid to use the word abortion unlike many other pro-choicers. Back in November, Sarah Silverman and Winstead supported the use of the word when they promoted the #ShoutYourAbortion book tour. Winstead tweets that she has been “scolded by pro-choicers” for centering the abortion discussion on abortion itself instead of redirecting it to “women’s reproductive health.”

Ironically, pro-lifers may actually agree with Winstead on this point. Pro-choicers have often been criticized for their use of euphemisms to avoid the moral question of abortion. When Winstead talks about abortion, she isn’t afraid to call it abortion instead of the politically correct term--“reproductive health care.”

But if there were any similarities between pro-lifers (or what Winstead calls “sexist shitheads” and “anti-abortion zealots”) and Winstead, they end there. Though Abortion AF and the pro-life movement both center the discussion on abortion, they hold entirely opposing views on its morality. While the pro-life movement points out the evil of extinguishing unborn life, Winstead argues that the choice to have an abortion is, in fact, ethical. In one tweet, Winstead clarifies that her goal is to talk about abortion as a “normal and moral choice.”

In another tweet, she goes into further detail on why she intentionally centered the new name on abortion. Winstead acknowledges that the name “will cause discomfort,” but she hopes “that discomfort will lead to conversations about stigma, which can bring a new clarity to the culture around abortion.”

For Winstead, this “new clarity on the culture” will bring about a utopia that is described in a subsequent tweet. This messianic vision involves a society where people can have an abortion “free of judgment”--a candyland where women are free to talk about snuffing out their babies’ lives with smiles and laughter.

“We must support all pregnancy outcomes,” concludes Winstead, “Whether someone decides to continue a pregnancy, or have an abortion.” If you share Winstead’s goal, you should consider throwing an abortion shower for your friends while you celebrate baby showers.