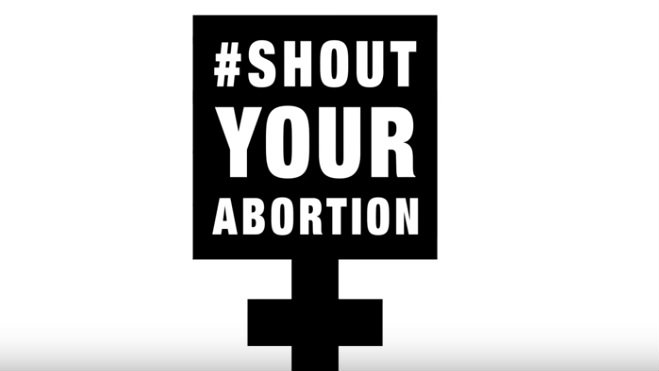 Even though new Planned Parenthood president Leana Wen is getting through softball network interviews without having to mention the A-word, America’s largest abortion mill’s strategy includes very public efforts to “destigmatize” abortion.

And abetting the abortionists in that mission are none other than their feminist friends in Hollywood. Actresses Lizz Winstead and Sarah Silverman both issued tweets on Nov. 13 which enthusiastically promoted the “Stand Up for Shout Your Abortion” party that will be held in Los Angeles on this Friday Nov. 16.

So bummed I cannot be part of this amazing show supporting this amazing book! I love you @ameliabonow and all involved! LA PEEPS GO! https://t.co/hhhwQrDKOy

The “Shout Your Abortion” movement, which has a self-professed goal to demonstrate that “Abortion helps people live their best lives,” released its official book on Nov.1 which includes “photos, essays, and creative work” from women who want to share how positively they have carried on post-procedure. The event in Los Angeles is meant to be a promotion for the collection and will be headlined by comedians Danielle Radford and Danielle Perez.

MRC’s Katie Yoder documented this phenomenon when it emerged on Twitter as “#shoutyourabortion” in 2015. It was a media darling from the get-go: The Washington Post gave the fledgling movement a front-page spread in their “Style” section in November 2015, where the Post’s Caitlin Gibson waxed that “#ShoutYourAbortion aims to advance a message of broader acceptance: If your abortion experience was hard and sad, that’s okay ... If your abortion experience wasn’t hard or sad, that’s also okay.”

The party, the movement, and the book are products of the far-left -- they unabashedly commend killing a child as a solution to life’s problems. If Winstead, Silverman, and media giants think that their mainstream audiences will be swayed to the left by attending this event or supporting this movement, they will be sorely disappointed.