Another One Bites the Dust: Netflix Threatens to Join Boycott Over ‘Evil’ Georgia Abortion Bill

The Hollywood bandwagon against pro-life initiatives piles on more bodies as Netflix throws itself into the mix. Cluelessly shouting, “Wait, me too!” Netflix’s chief content officer Ted Sarandos threatened to pull productions out of Georgia in a statement made to Variety, following the oh-so-stunning and brave examples of David Simon, Kristin Wiig, and Busy Phillips. 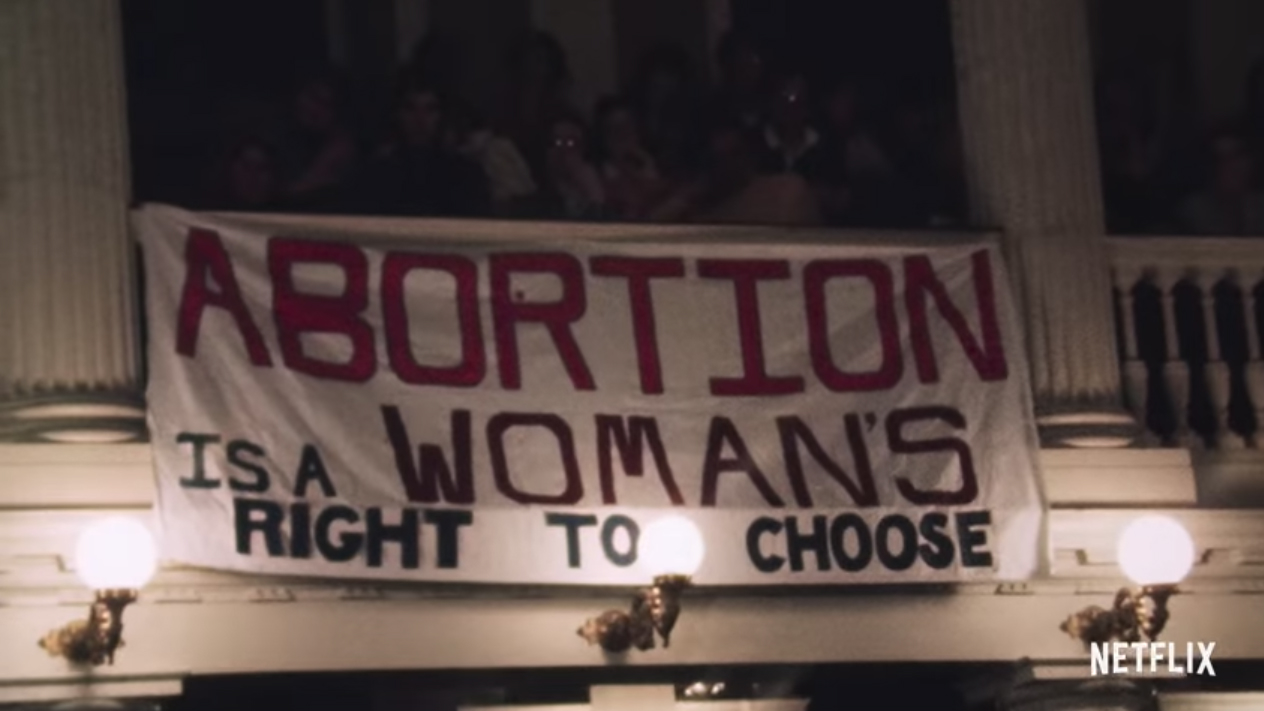 We have many women working on productions in Georgia, whose rights, along with millions of others, will be severely restricted by this law. It’s why we will work with the ACLU and others to fight it in court. Given the legislation has not yet been implemented, we’ll continue to film there, while also supporting partners and artists who choose not to. Should it ever come into effect, we’d rethink our entire investment in Georgia.

The Variety article that reported Netflix’s statement was gracious enough to provide all of the run-of-the-mill arguments pro-choicers love to make. Kristen Schaffer, executive director of the liberal nonprofit Women in Film, told Variety, “a woman’s right to choose is fundamental to her personal and professional well-being.” Loni Love, comedian and co-host of The Real, stated, “You’re not going to stop abortion — you’re just going to make unsafe abortions.” Of course, these slogan-esque arguments have just as much substance as the people making them--none.

The reporters at Variety also compiled a handy list of studios that have refused to comment on the issue (for now), probably to keep their hands blood-free: The Walt Disney Co., WarnerMedia, Sony Pictures Entertainment, NBCUniversal, Viacom, Fox, and Amazon Studios.

The boycott is an attempt to choke Georgia’s film industry that has generated $9 billion in total economic impact in 2017. A letter signed by 40 actors, including Alyssa Milano, Amy Schumer and Sean Penn, tried to browbeat Georgia Governor Brian Kemp into rejecting the “heartbeat” bill, reading, in part, “We can’t imagine being elected officials who have to say to their constituents, ‘I enacted a law that was so evil, it chased billions of dollars from our state’s economy.’”

Conservative lawmakers are not taking this sitting down. Rep. Dominic LaRiccia, the governor’s floor leader, laid down the hammer on these Hollywood leftists: “You’re not from Georgia. You don’t live in Georgia. You’re not a voter in Georgia. You come here to fulfill a contract to make money and then go home.” LaRiccia continued with an unapologetic mic drop: “if they back me into a corner with a boycott, I have to give ’em the old South Georgia [saying], ‘Don’t let the door hit you where the good Lord split you.’”